For some time now, Samsung has dominated the US market, however, it appears that Apple has made some appreciable gains because the latest data from Kantar Worldpanel shows that Samsung and Apple had an equal amount of market share in the US. Samsung would not really be worried because the Galaxy S8 and Galaxy J3 (2016) are performing quite well in the UK. 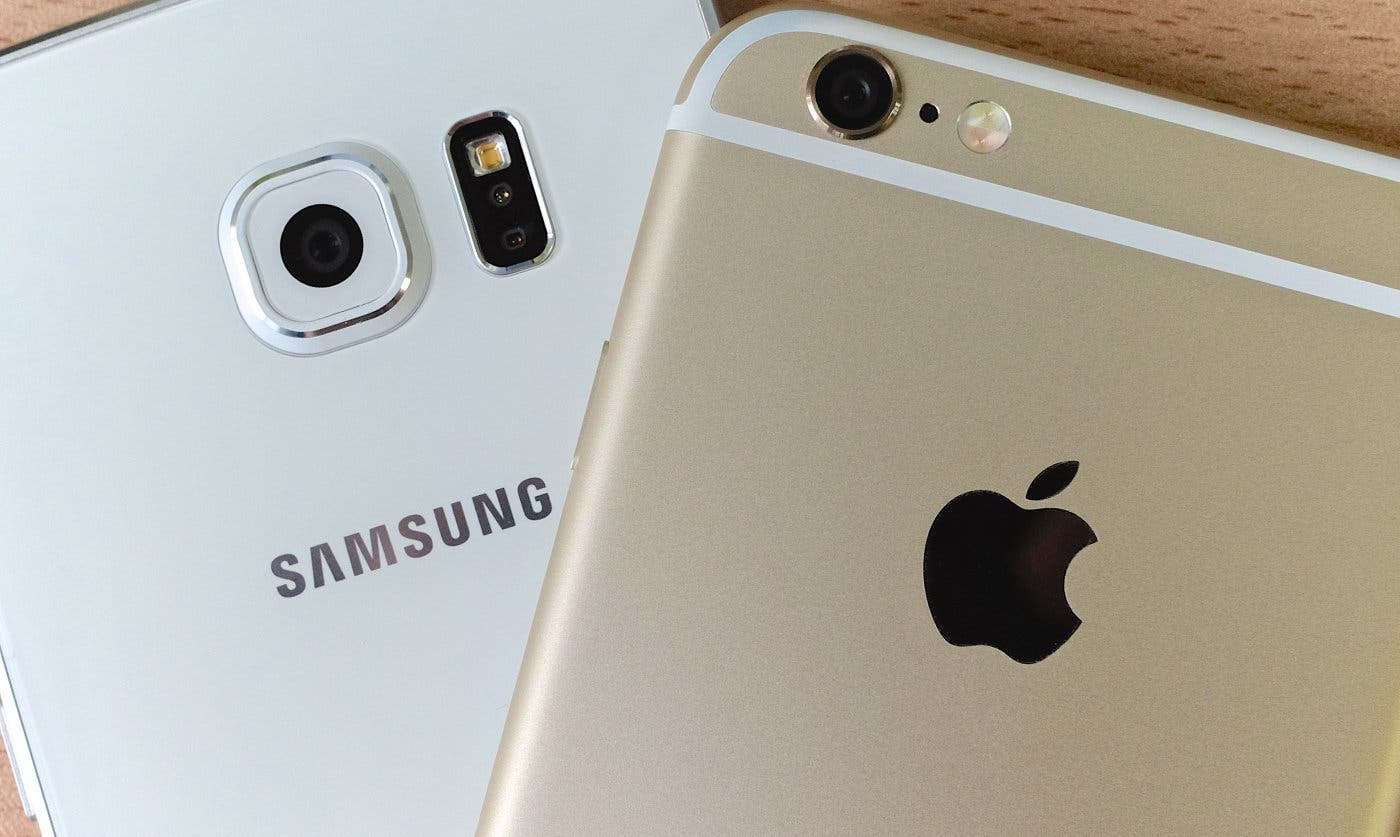 While Apple grew its market share by 3.7 percentage points year-over-year to 35 percent, Samsung only saw a growth of 0.8 percentage points year-over-year. Samsung’s market share remained stagnant at 35.2 percent for the past three months ending August 2017. Reports have it that the largest carrier in the US, Verizon, did not do very well with Samsung devices and that affected Samsung’s share. Apple, on the other hand, approached 50 percent share within Verizon.