Xiaomi’s yearly targets for this year seem to have been met prematurely. The company had a blockbuster followup to the Redmi Note 3 (in the RN4) earlier this year, which happens to be the bestselling phone in India through 2017 so far.

Word is that Xiaomi have now revised their targets to a hefty 90 million, which is no mean feat by any stretch of imagination. Xiaomi, however, seem well on course for that target. 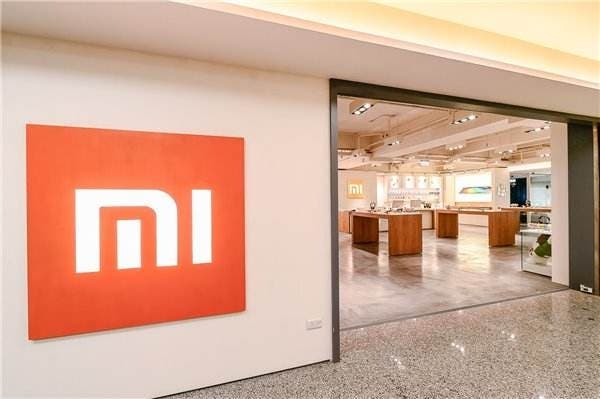 Earlier this year, Xiaomi had said that they wanted to ship a total of 80 million smartphones in 2017. Given the success their Redmi Note 4 has seen — particularly in India — the 80 million target may well have been already surpassed.

To expand their portfolio and work a bit on their brand image, Xiaomi announced the Mi MIX 2 in India a week back. The phone is the highest-end they’ve made so far, with a bezel-less display and a Snapdragon 835 processor.

Time will tell if the company is able to meet its 90 million shipments target. Regardless, 2017 will be considered a rather good year for the company after a shaky 2016 — in China.

In related news, Xiaomi announced the Redmi 5A in China earlier today.

Next I have a phone, I have a fidget spinner... BAM, Fidget Spinner Phone!