Today the Chinese government dropped a bomb in the hand of Apple Watch 3 users. Without further explanation, the government interrupted the LTE access for the handset.

Judging by the fact that the three major carriers inside China are owned by state, the exaggerated measure was taken by the lack of control that government would have over the handset.

According some analysts due the use of an eSIM, the government got worried by the trouble it would have in tracking the handsets users. 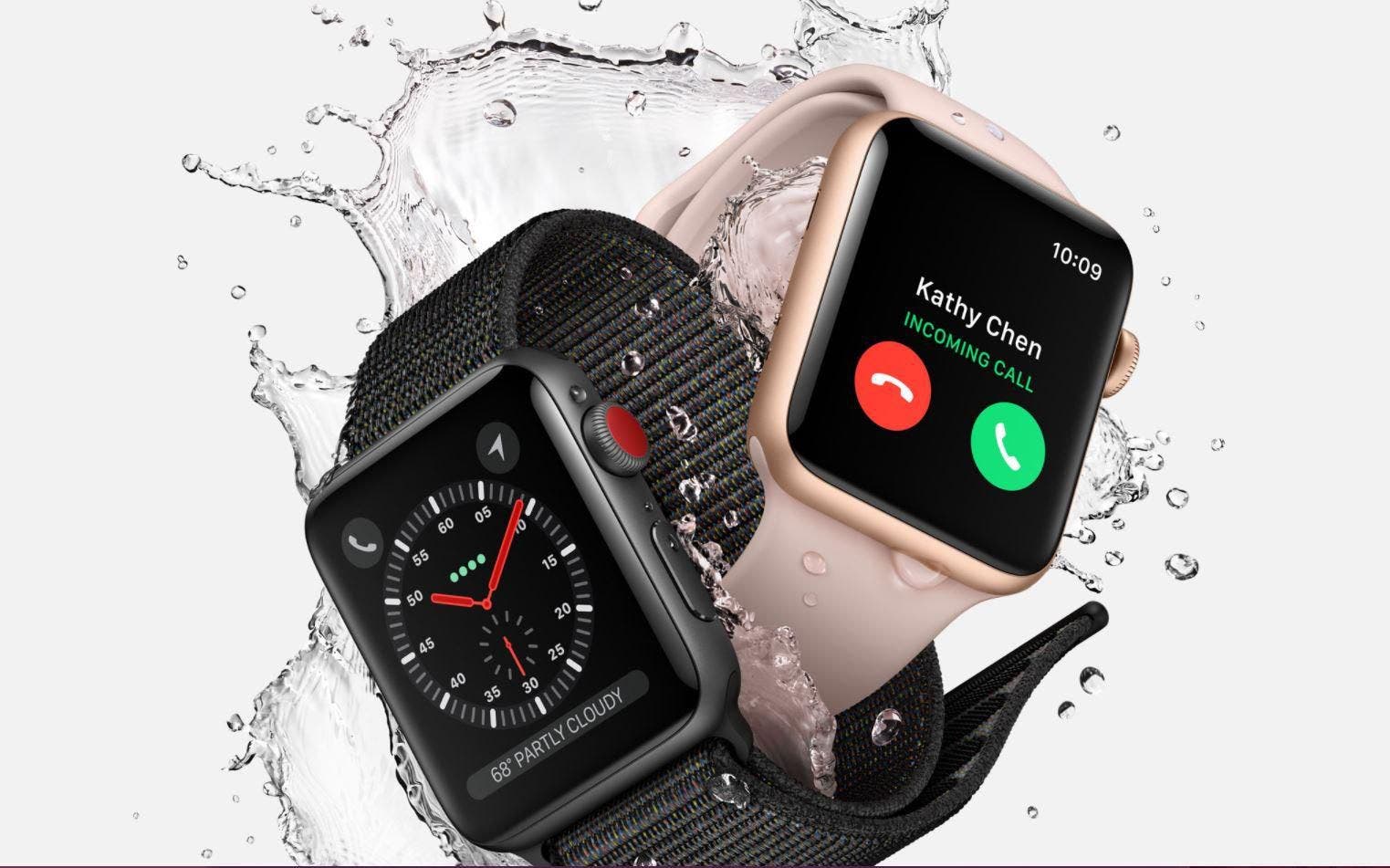 China is very known by its control over telecommunications and what Apple Watch 3 did was taken as challenge by the government. The Watch contains a whole new version of the SIM card, called embedded SIM, or eSIM. The eSIM is embedded in the watch itself, being part of the watch, and not something controlled by carriers.

The benefits of it? An user can simply choose a carrier with a specific data plan. But being China, this lift up discussions about how the carriers and regulators would track the identity of the Watch users. 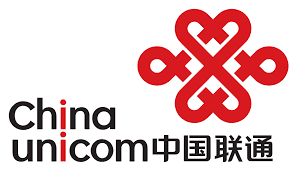 According to China Telecom the LTE access was only in “trial time” and the access was interrupted as this trial have finally expired. Apple in counterpart says that is aware of the issue and refer some future enquiries to the carrier.

This new move is another episode from Apple’s hard relationship with the Chinese government. This year the US company already had to remove more than 400 VPN apps from the Chinese App Store. And Apple counterattacked with a global pronouncement that Chinese industry rules facilitates the theft of Intellectual property.

The Apple market share is already falling in China, with Huawei taking its market share, and with the whole crescent competition in Chine in the premium smartphones segment.