There have been rumours for and against the OnePlus 5T but so far these renders are the most compelling.

There’s a strong argument for both reasons why OnePlus will launch a OP5T and won’t launch one. Commentators have pointed out that a new OnePlus would likely adopt a 18:9 screen ratio and that this is too much of an upgrade to be simply launched as a pre-life update.

Over the past few days, OnePlus 5 stock has been depleted in most major online territories which sparked rumors that a new version of the Five would be launched.

For the sake of argument, we’re calling this render a OnePlus 5T because, well just look at it!. 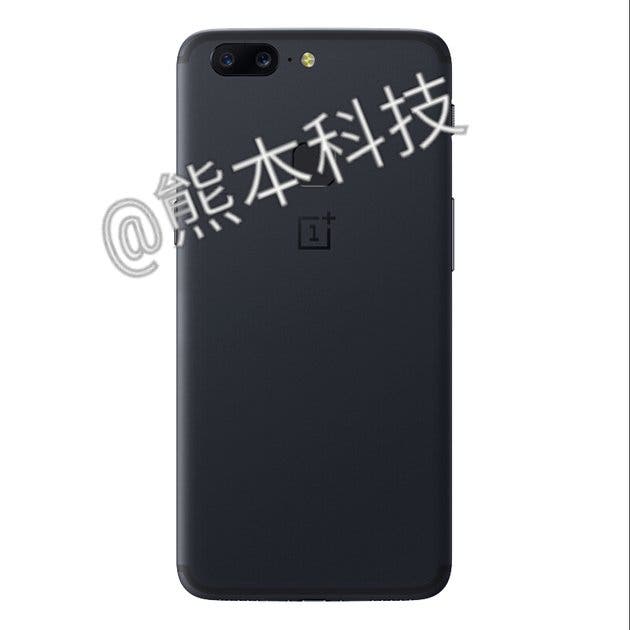 From the rear, the phone is clearly based on the current OnePlus 5, and even from the front, the design is similar, well except for the large ratio display.

You may also notice that due to that larger display the rear of the phone now shows a fingerprint scanner (just below the watermark) and in fact, the phone doesn’t appear to dissimilar from the Vivo V7+ except for the fact it has a dual rear camera. 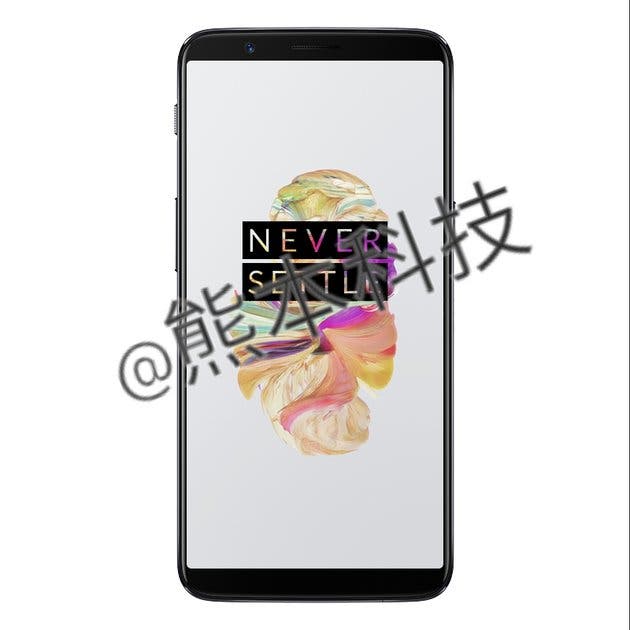 If in fact the OnePlus 5T is based on the Vivo V7+, or for that matter, the much leaked Oppo F5, then we can expect the size of the screen to have enlarged to around 5.9 inches.

It’s also likely to run the latest 800 series Snapdragon processor, but if this is a 5T we don’t expect many other upgrades over the current OP5’s, already very good, specification sheet.