Two of the largest carriers in the US, Sprint and T-Mobile, are in advanced talks for a possible merger and it was hoped that this merger will be announced during earnings calls by the end of the month. However, fresh reports claim that it is most unlikely to happen so soon because the companies are looking at a delay by a couple of weeks thus an announcement may come by mid or late November. The two companies may likely delay their quarterly reporting dates to create room for the announcement.

The fate of a possible deal still hangs on a thread because there are some obstacles to overcome before a merger is announced. The U.S. regulators are probably the biggest obstacle and deciding factor in the merging procedure. Recall that 6 years ago, AT&T attempted to acquire T-Mobile but there was intense scrutiny from the regulators who eventually blocked any deal from happening stating that cellular industry needs four major competitors at the time. 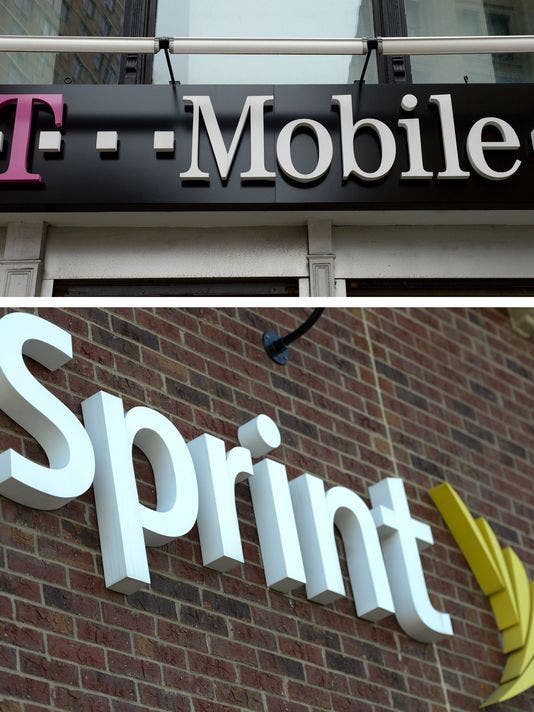 “From a consumer perspective, four national carriers do not seem sustainable despite best of intentions. Three strong, viable and competitive carriers are much better than duopoly. Wouldn’t a T-Mobile and Sprint merger create interesting opportunities with a mix of technology options (e.g., GSM, CDMA, LTE, …) and benefit consumers?”

“…I’m all for competition, but the problem is neither T-Mobile or sprint can really compete with Verizon or ATT. But a merger might help them become big enough to take on big red and big blue…”

The two companies will not sell off any asset before the merger and this implies that negotiations with U.S. regulators will commence without prior concessions. Talks with the regulators are usually tough and while T-Mobile and Sprint may reach a perfect agreement, the regulators can crash the whole deal.

Next Vivo Coming To A Store Near You?