So far, OnePlus has been doing a great job by providing constant updates for its recently released smartphones. Since the last year, the company worked hard to bring the Android 10 update for all devices released since the OnePlus 5. The 2017’s duo of smartphones received the OxygenOS 10 update based on Android 10 a couple of months ago. Since then, users have been complaining about the lack of updates for these handsets. Yesterday, the company finally acknowledge the situation and states that it’s still performing tests on a new OxgenOS update for the aforementioned devices. The upcoming build is will fix an issue related to a communication module.

Fans have been concerned with this situation. After all, the OnePlus 5 and 5T are old devices already and Android 10 will be the end of the line for them. Moreover, OnePlus is releasing a bunch of smartphones this year. With more devices on its portfolio, the company will have more devices to take care of with constant updates. However, the company wants to bring some relief for the owners of the 2017 duo of flagships.

According to OxygenOS Product Lead Gary C. the update is being processed “at the highest priority by the product team”. Unfortunately, the problem still needs a solution. “When we tested this version internally, we found a serious bug related to the communication module”. “The Team evaluates that this issue can seriously affect the user experience. Moreover, this issue requires a lot of back and forth with the communication carriers to solve problems collaboratively. This delays the process even further”. 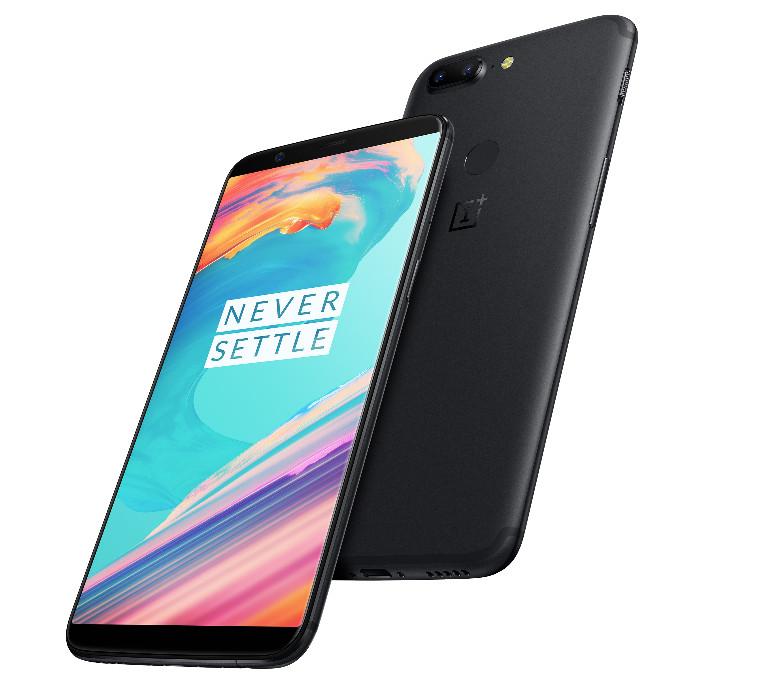 These surely are bad news for the OnePlus 5 and 5T owners. After all, the Android 10 Stable rollout is far from being considerated a stable release for users that have tested it. For now, users are reporting a number of issues related with poor batter life and broken EIS. The build is so problematic that OnePlus does not even list the build for download on its support website. To not mention the fact that they are running outdated security patches right now. Of course, this is a problematic situation for users that haven’t replaced their smartphones. It’s sad to see that the last major Android update coming for these devices is so problematic right now.

The company also apoligezed for the lack of communication. According to them this was their biggest mistake in this whole process. “We still continue to do our best to solve the bug as soon as possible. We’ll share the progress with you once we have an update on the release plan”. We just hope that the users who have decided to update to Android 10 don’t need to wait much longer for a truly stable release. Especially now, that they’re going to see newer devices getting the OxygenOS 11 update.

Next Samsung Exynos 1000 might be faster than the Snapdragon 875