Android has evolved in a much more capable and powerful software since its early days. As the Linux-based software progressed, companies started to ship their own skins for the better or the worse experience. Along with it, we saw the rise of custom ROM developers that worked in custom versions of the AOSP-based Android code. The custom ROM community shines even today among Android enthusiasts providing a bunch of updated custom ROMs. If a company fails to deliver monthly security patches, custom ROM developers get you covered. If a company takes too much to release an Android 11 update, the community gets you covered. Just a few companies are aware of the importance of this freedom and community. Today, ASUS is giving an important step to reinforce its popularity among custom ROM enthusiasts.

The company did something similar last year with the ZenFone 6 and now is doing with the gaming smartphone ROG Phone 3. The Taiwanese smartphone maker is shipping smartphones to Android developers at XDA-Developers. Free units of the smartphone will hit select custom ROM and kernel developers. There are bold names in the Android development scene like LineageOS, Paranoid Android (AOSPA) and Dirty Unicorn developers getting the ROG Phone 3. In just a couple of months we may see a huge bump in the amount of custom ROMs available for the handset. Moreover, these developers can work in further ways to expand the performance of this gaming device through custom Kernels. We already saw other companies doing the same, but this month it’s remarkable to see Asus adopting a community-friendly strategy with its premium handset.

The Asus ROG Phone 3 came in July with the almighty Snapdragon 865 Plus chipset. This beastly chipset offers 3.09GHz clock and comes along with up to 16GB of RAM. It also comes with 6.59-inch 144Hz high-refresh rate AMOLED display and thanks to this kind of display it comes with an in-display fingerprint scanner. The phone draws power from a massive 6,000mAh battery with fast-charging. The gaming phone is complete with a polished Android 10 software with ZenUI 7 / ROG UI sking running atop. 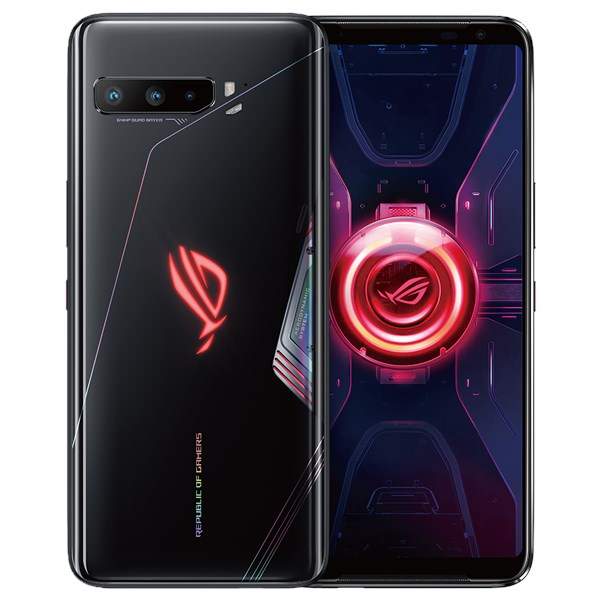 The company gave important steps to adopt a developer-friendly strategy before. It release an official bootloader unlock tool to help users to quickly unlock the handset. Moreover, it tends to quickly release kernel source codes for all its devices. This code already serves as a great help for developers intending to work on custom ROMs and mods. Now, the company is giving free units to some developers. This move will boost the amount of work made for this device. In fact, it may bring Android 11 in the next weeks.

Previous Realme Watch S Gets More Certifications: But When Will It Come?