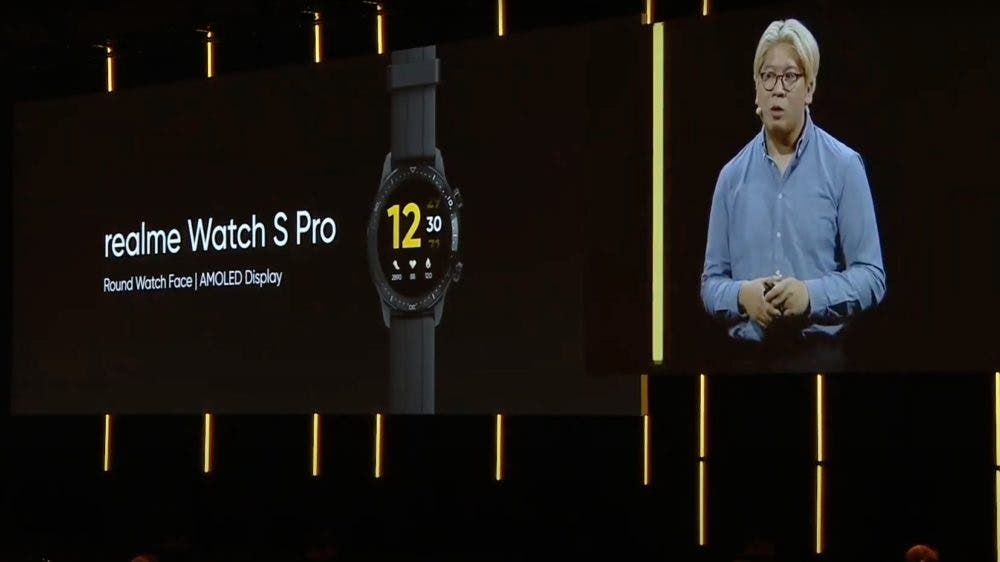 In other words, Realme has not announced the exact launch date of its upcoming smartwatch. The two watches may debut together with the Realme Buds Air Pro. The latter’s design patent has recently been approved by the relevant authorities.

A tipster @Stufflistings has revealed that both smartwatches have already got certified by NEMKO. Plus, the standard Watch S has also been certified by SIRIM. From these authorities’ documents, we can learn about some of their features. Say, we can see that the Pro variant will come with a 390mAh battery.

Also, the FCC certification documents show the Realme Watch S Pro with model number RMA186 will sport a round dial of 1.39-inches. The watch will also use an AMOLED touch display with a screen resolution of 454 x 454 pixels. There are two buttons for more convenient operations. Plus, we can find a tachymeter on the dial. The leaked documents also reveal that it will track steps, distance, and calculate calories with automatic identification for walking and running.

Of course, as a smartwatch from a top brand, it will come with all the features we used to see on other similar wearables. We mean it will support dynamic heart rate monitoring, sleep monitoring, and come with a SpO2 sensor.

Previous Moto E7 Plus will land in India on September 23