Back in the last week, Motorola introduced the Moto E7 Plus in Brazil. A couple of days ago, the company moved on with the expansion of the lineup in Europe. Now, it’s confirming the arrival of the budget-oriented device in one of the most important markets for smartphones – India. According to Motorola, the device will reach India on September 23. The device will be sold by the giant of e-commerce Flipkart starting at 12 PM local time. Unfortunately, the pricing is yet to be revealed.

Get ready for the #UltimateCamera experience. With all-new #motoe7plus you can take your smartphone photography to the next level, even in low light. Launching 23rd September, 12 pm on @Flipkart! https://t.co/OYb654M9N2 pic.twitter.com/GVHnOTC9D1

The Moto E7 Plus honors its name with a 6.5-inch LCD. This panel only has HD+ resolution, but that’s not a big surprise in the price segment where it belongs. On the display top, we have a waterdrop notch that serves as a house for the 8MP selfie shooter. Moving around to the back, we have a dual-camera setup. It may not come with many sensors, but the primary sensor is a capable 48MP unit that gets help from a 2MP depth reading sensor. The rear also serves as a house for the fingerprint scanner that doubles as Motorola’s logo. 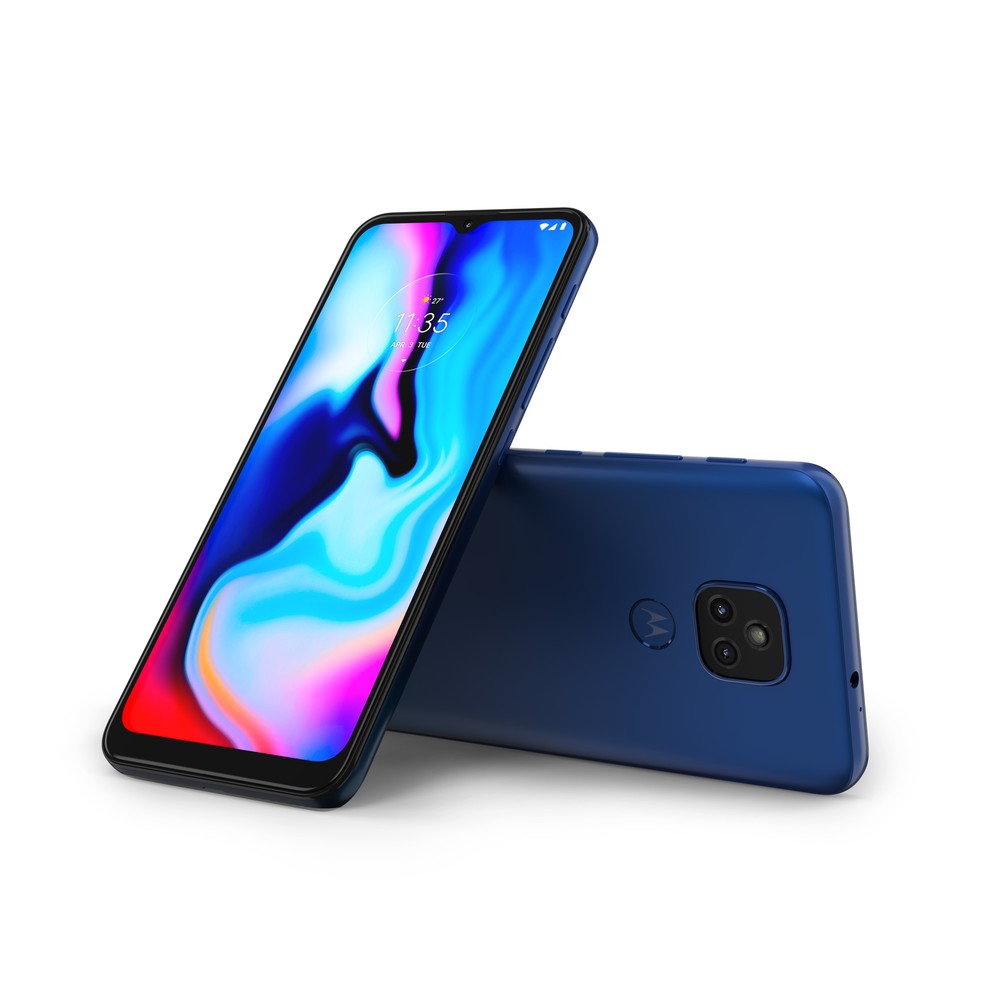 Under the hood, the Moto E7 Plus packs Qualcomm’s latest offering for the budget segment – the Snapdragon 460 SoC. This chipset features an Octa-Core CPU split in two cluster architecture. It features 4 x Kyro 240 Gold cores clocked at 1.8GHz plus 4 x power-efficient Kyro 240 Silver cores clocked at 1.8GHz. This chip is paired with 4GB of RAM and 64GB of Internal Storage. The storage amount can be further expanded via a microSD card slot. 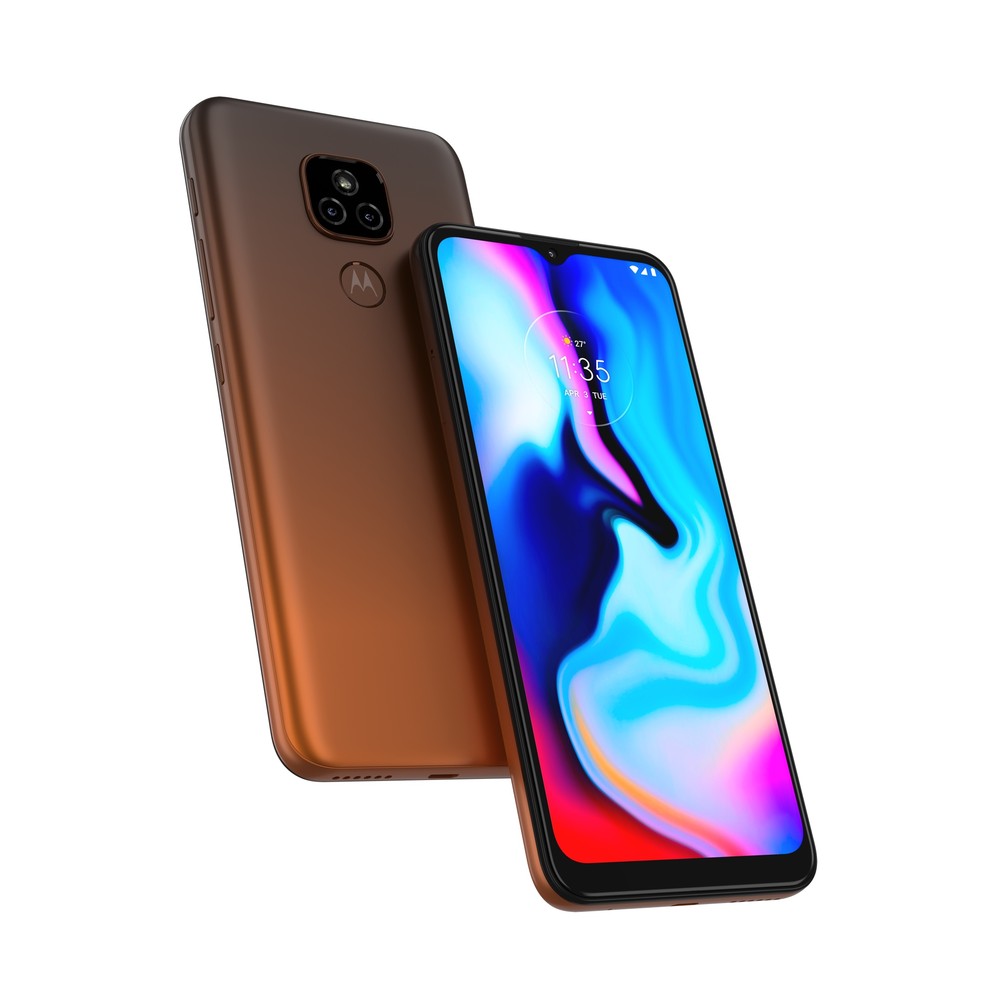 The phone draws power from a massive 5,000mAh battery. However, users will be limited to a rather slow 10W charging. The reason? Well, we’re in 2020 but Motorola still believes that micro USB ports are enough for a budget device. That’s a very unfortunate choice. Other features include Bluetooth 5.0, Hybrid Dual-SIM tray, 802.11 b/g/n Wi-Fi (2.4GHz), and a 3.5mm headphone jack. The phone ships with Android 10 straight out of the box and of course will be eligible for a future Android update.

In Europe, the new smartphone retails at 149 Euros. While in the United Kingdom it costs just around £129. That would be a little below INR 13,000 in India. We should get a confirmation of the pricing a couple of days before the unveiling. The handset is available in two distinct colorways Blue and Brown.

Next Realme Watch S Gets More Certifications: But When Will It Come?