The Blackview S8 is the world’s first smartphone to sport both a full-screen design and a whopping four cameras. The handset has been out for around a week now, with an high number of pre-orders from all over the world. For those who aren’t fully aware of what Blackview S8’s best features are, the Chinese phone maker has just released a video showing us exactly that. Let’s check it out!

As we can also learn from the video, the Blackview S8 sports a 5.7-inch HD+ (720*1440) display with an 18:9 aspect ratio. The smartphone is powered by an octa-core MT6750T CPU paired with 4GB of RAM and 64GB of internal storage. As far as cameras go, we previously mentioned it comes with four, more specifically we have a 13.0MP + 0.3MP combo on the front and back. You can check out the rest of the specs below. 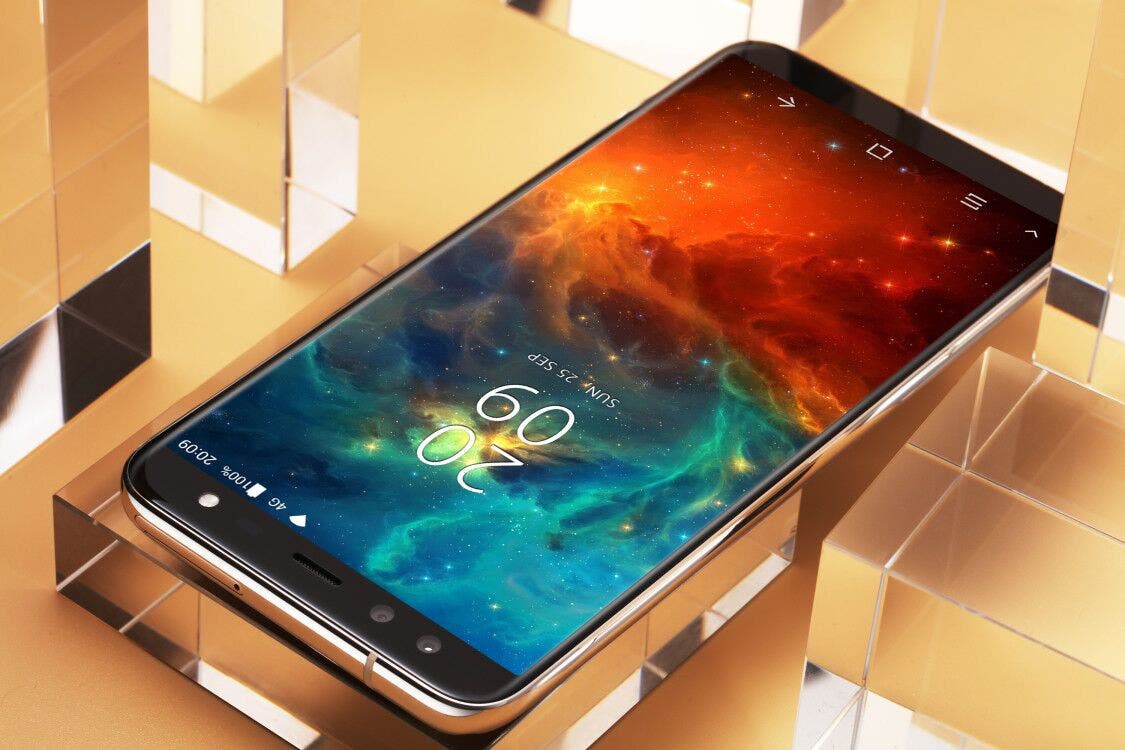 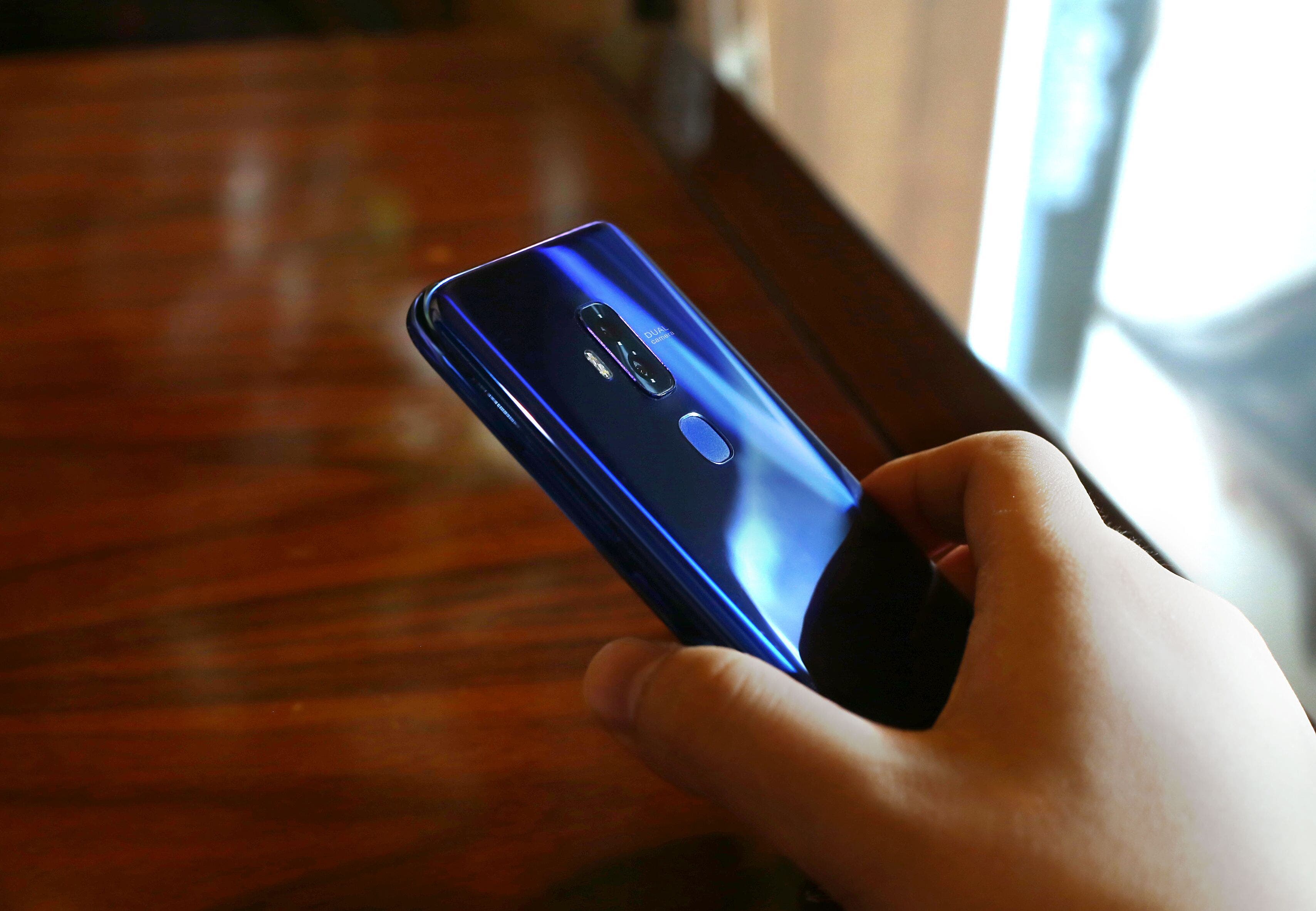 Blackview’s S8 is overall a well balanced phone, as it sports a beautiful design, decent hardware, two dual camera setups to snap photos with the trendy bokeh effect and it comes with an USB Type-C port, which is not a given in its price range. 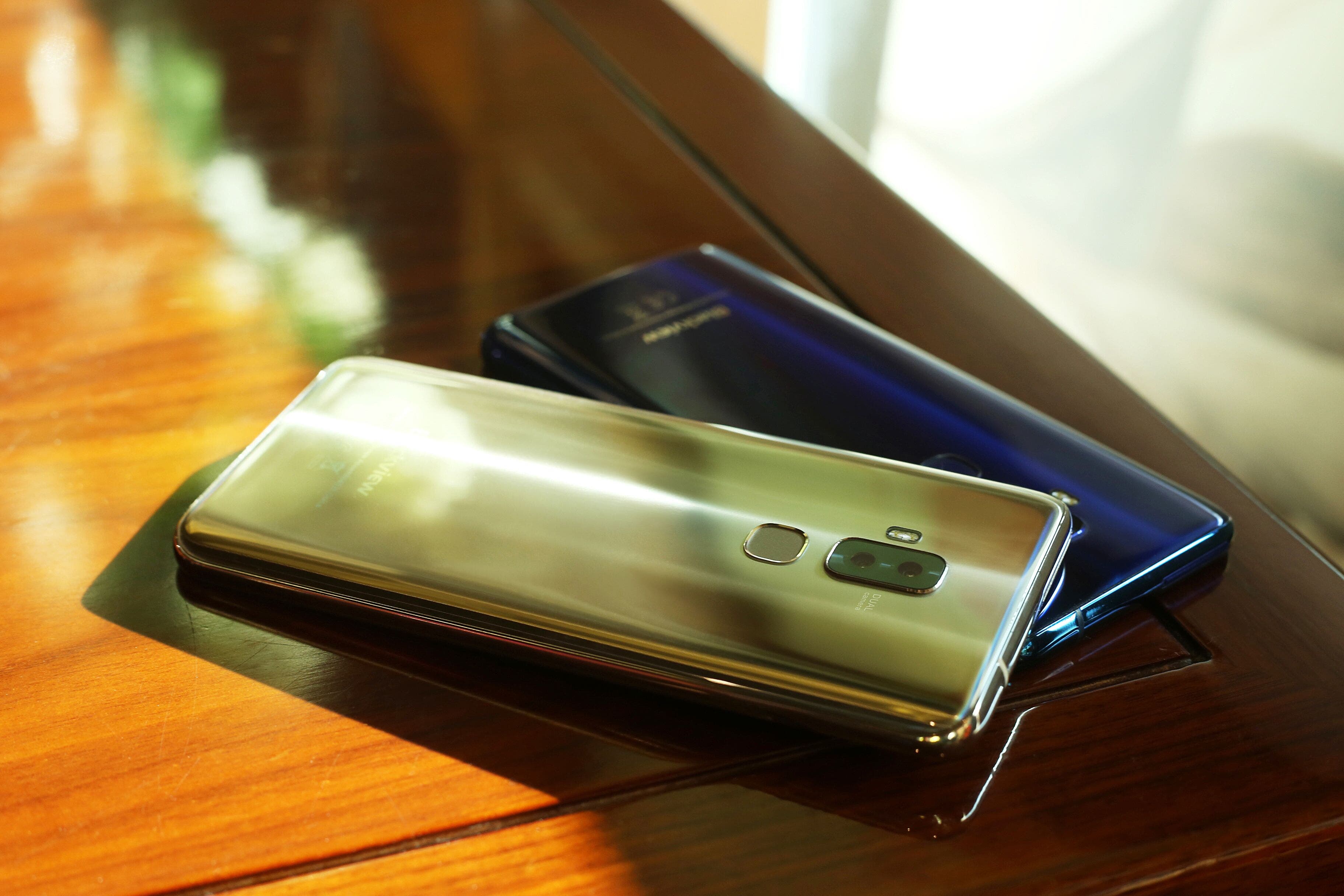 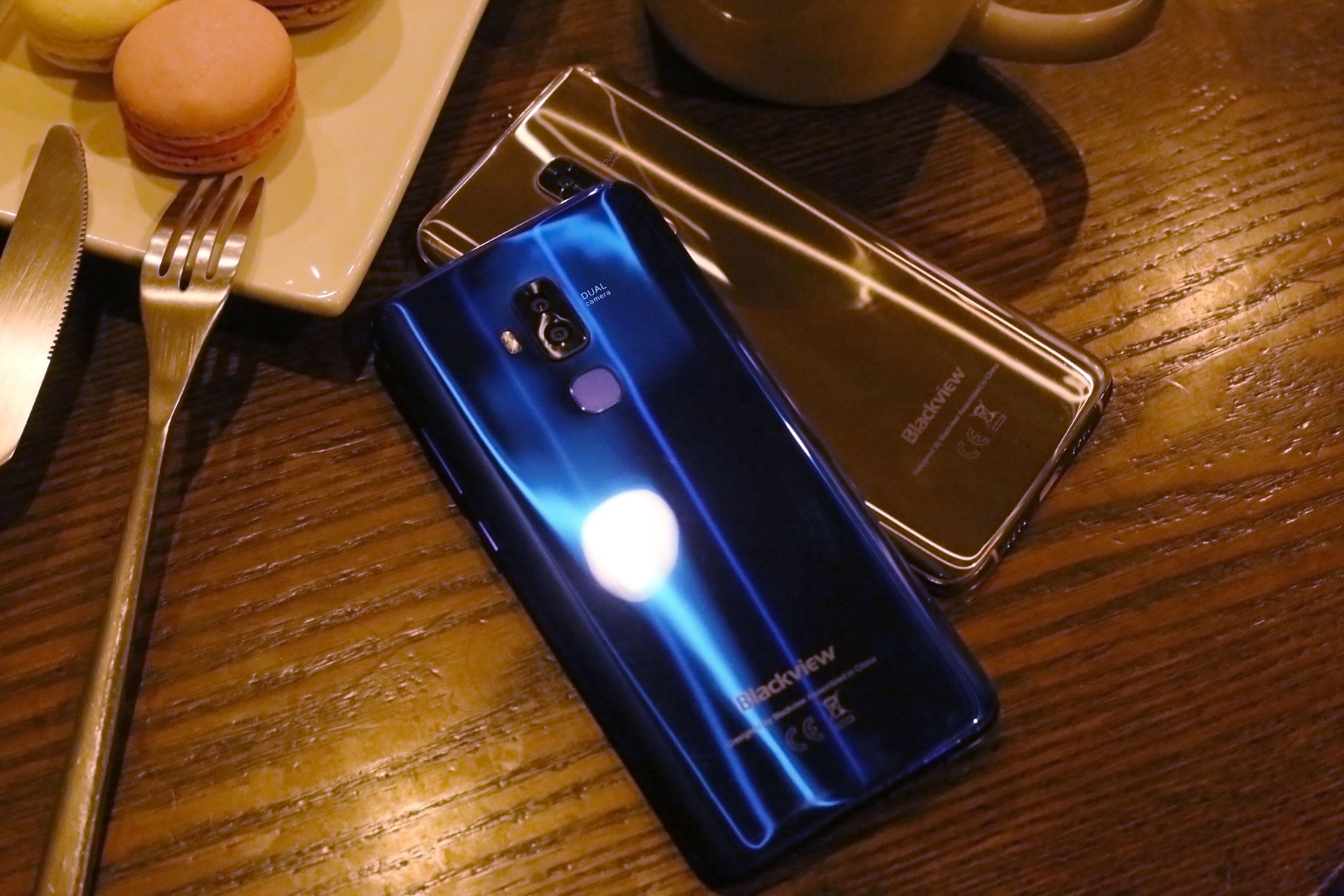 Next AllCall are attending HK's AsiaWorld-Expo - What did they bring?