As one of the fastest growing Chinese phone makers, AllCall has been invited to partake the Global Sources Mobile Electronics fair taking place in Hong Kong. Back in the spring, AllCall attended a similar event grabbing a lot of international interest, they are now trying to do the same in the October show. That’s why they’re bringing a new device in the AllCall Rio series, a MIX full screen device and the “W” smartwatch series. 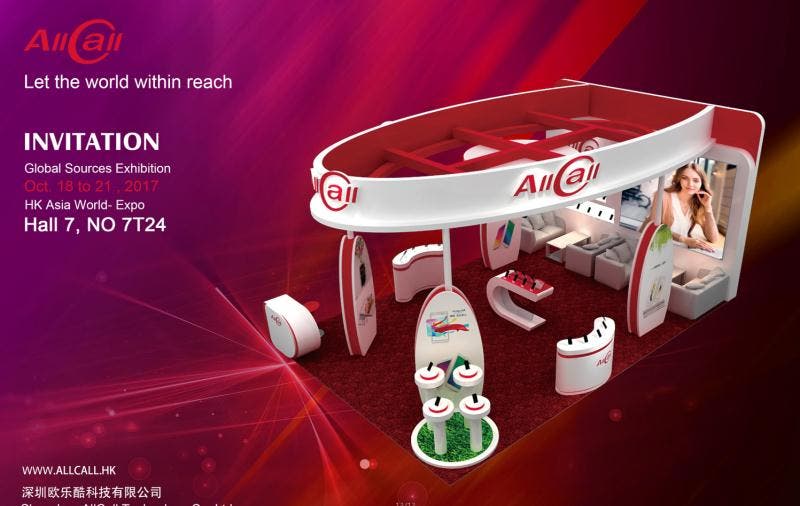 Let’s begin with the Rio series of devices, this one already sees the AllCall Rio and Rio S, both adopting an innovative three-layer glass coating to achieve a really high shock resistance. Well, we’re now going to see a new smartphone named AllCall Rio Pro, this one will be sporting an IP68 waterproof and dust proof rating on top of the already shock proof body.

The Rio Pro will also come with a 3D curved display, a dual rear camera setup with a main Sony IMX175 image sensor and it’ll run a super safe OS custom made by 360 OS.

AllCall are then going to launch a Xiaomi Mi MIX alternative, namely called AllCall MIX. The smartphone will be the company’s flagship of 2017, sporting a power efficient Mediatek Helio P23 paired with a whopping 6GB of RAM and 128GB of internal storage. The display will be a 5.99-inch with 2160×1080 resolution and 18:9 aspect ratio, plus we’ll also find wireless charging, NFC and Android Oreo out of the box. 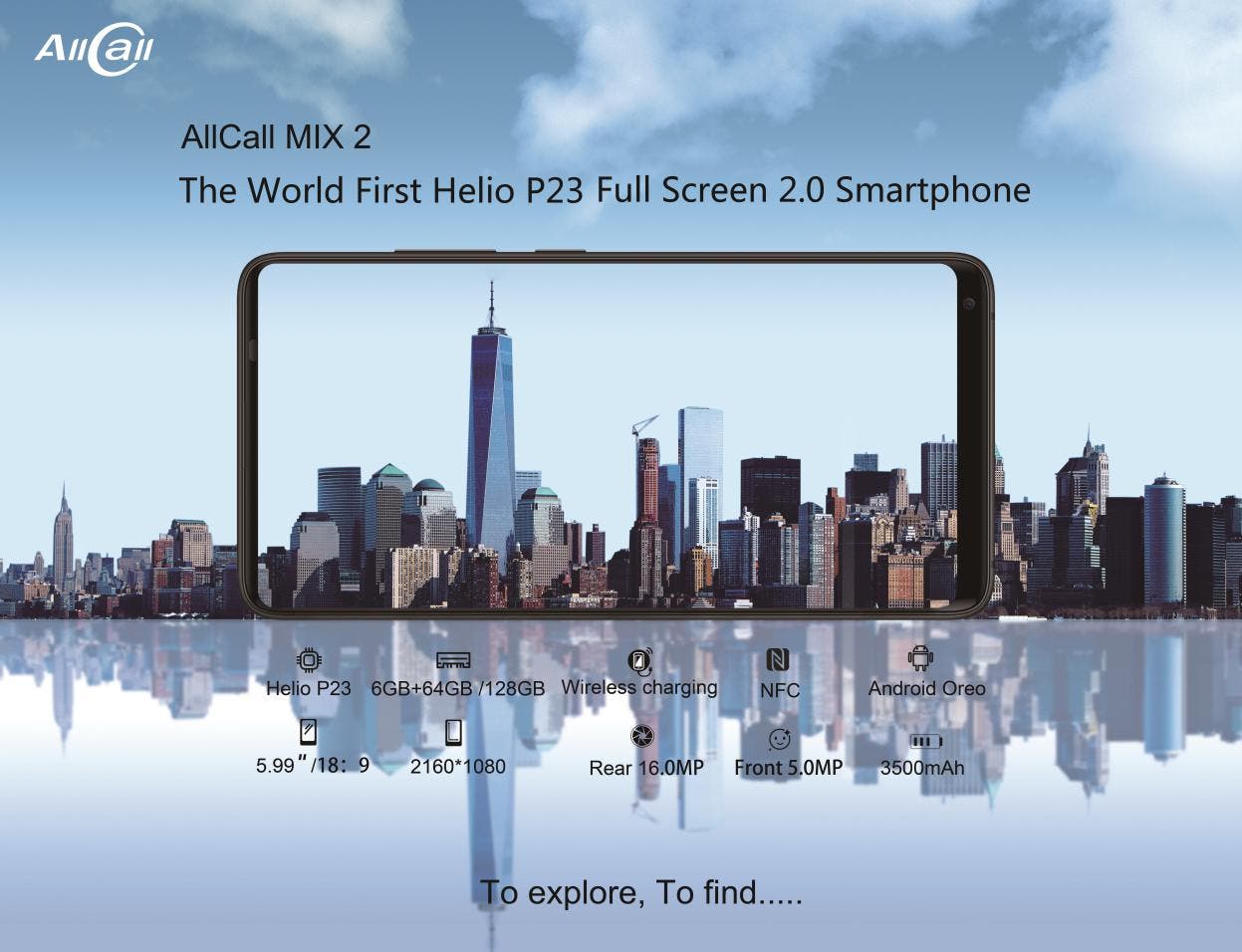 Lastly, the company will be bringing their AllCall W1, a watch, smartphone and sport bracelet all at the same time. This device sports a quad-core processor, 2GB of RAM, 16GB of storage, 3G connectivity, AMOLED display and news sync.

Those above are a nice addition to the best selling phones AllCall already launched in 2017, such as the AllCall Bro, Alpha, Atom, Rio and more.

If you want to check out AllCall phones first hand, visit them at booth 7T24 over at the AsiaWorld-Expo in Hong Kong, up until October 21st. More info on AllCall’s official website.

Previous Watch: All you need to know about the Blackview S8