The Hong Kong version of the Xiaomi Mi 8 Youth Edition is named the Xiaomi Mi 8 Lite like other markets. The phone adopts a special-shaped full-screen design. It is the first gradient color smartphone of Xiaomi. It uses the same vacuum nano-sputtering process as the flagship models such as the Huawei P20. This handset is also equipped with the Snapdragon 660 octa-core processor, which has the highest frequency of 2.2GHz.

In terms of camera, the Xiaomi Mi 8 Youth Edition sports a 12MP + 5MP AI dual-camera. The main camera sensor is the same as that on the original Xiaomi Mi 8. Thus, it has a large pixel size of 1.4μm and an aperture of f/1.9. 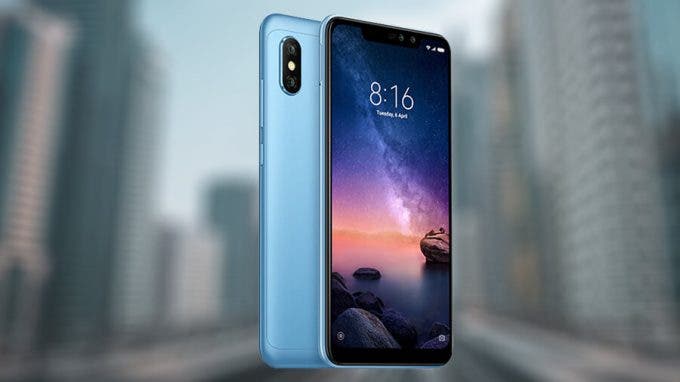 In terms of configuration, the Xiaomi Mi 8 Pro is equipped with the Qualcomm Snapdragon 845 processor, a 6.21-inch Samsung AMOLED screen, a 12MP dual camera, with a 4-axis optical image stabilization and a f/1.8 aperture, a built-in 3000mAh battery, supporting QC 4.0+ fast charge, USB Moreover, this is the world’s first dual-band GPS smartphone.

Previous Celebrate 1st anniversary and 11.11 festival with the Geekmaxi e-shop

Next Price for the new OUKITEL U23 officially confirmed