As early as the end of May this year, Xiaomi officially released the flagship smartphone in face of the Xiaomi Mi 8. But there were two other models, namely the Xiaomi Mi 8 SE and Xiaomi Mi 8 Explorer Edition. The latter was the first smartphone in the world to use pressure-sensitive screen fingerprint recognition and Android’s first 3D structured light technology. At the same time, the Mi 8 series was the first to come with a dual-frequency GPS positioning. But it’s not difficult to guess, the Mi 8 EE will be in short supply because of the transparent back panel it uses. So the company has decided to design another handset from this family in order to bring the screen fingerprint technology to larger masses. At the conference (that shouldn’t be over yet), the Xiaomi Mi 8 Screen Fingerprint Version was officially announced. 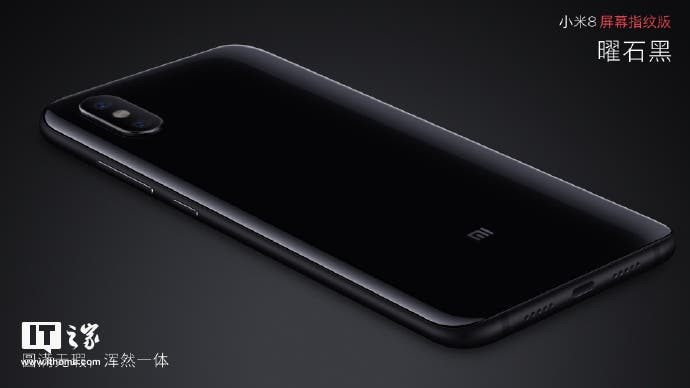 As the name suggests, the Xiaomi Mi 8 Screen Fingerprint Version is based on the original model, and the screen fingerprint recognition feature is added only. However, there is also the infrared face unlock function. Thus, this phone supports the most innovative unlocking functions available on the market. 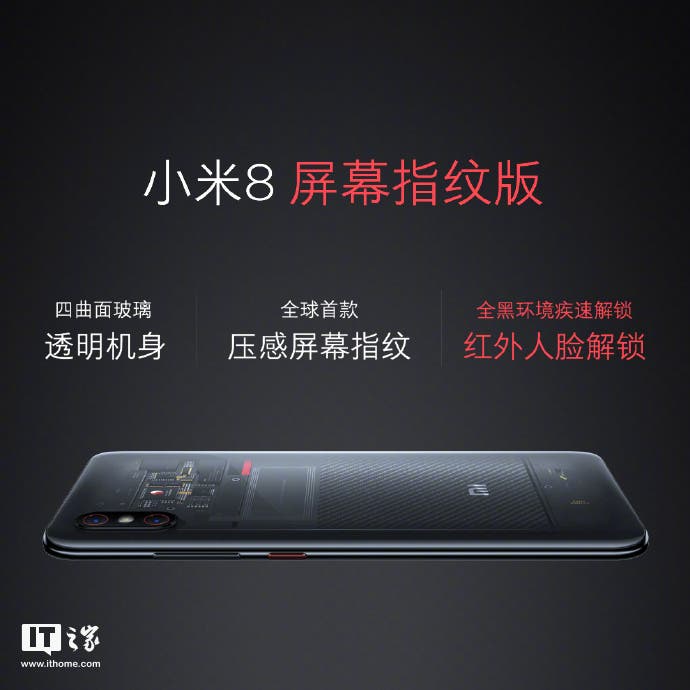 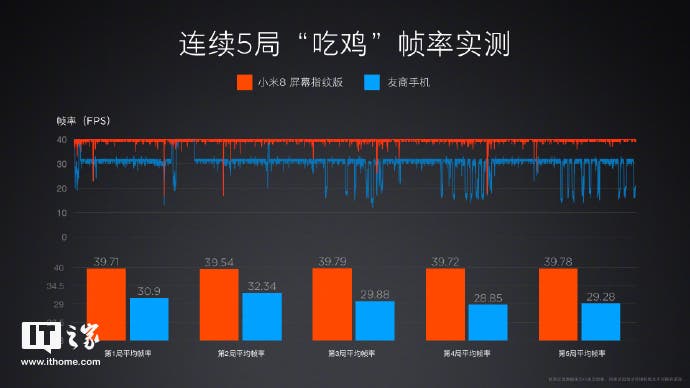 At the same time, the company has set a deep cooperation with Unreal Engine for the first time to optimize performance and power consumption while improving the picture quality, compared to the Huawei P20 and its GPU Turbo technology. The heaviest games can be played at continuous 39fps+ rate. 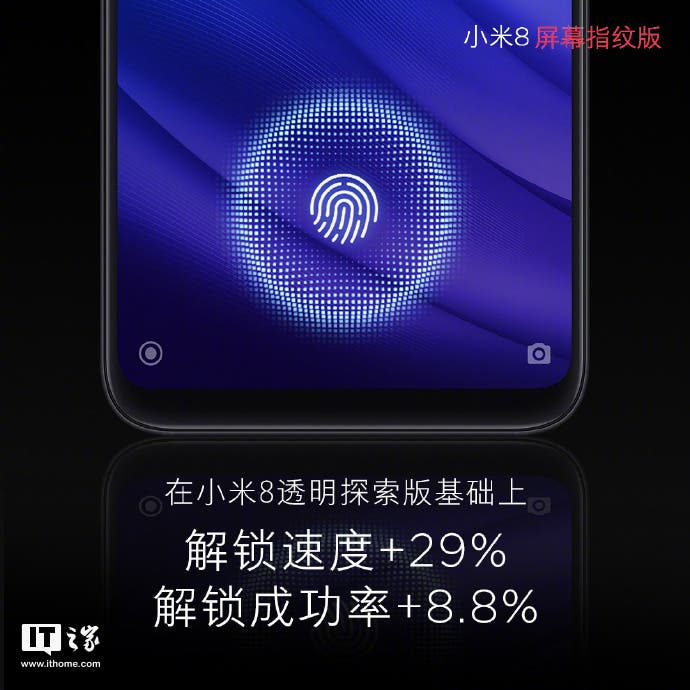 In terms of appearance, the Xiaomi Mi 8 Screen Fingerprint Version still uses a 6.21-inch notch AMOLED screen supplied by Samsung, while the back has three color options Twilight Gold, Meteorite Black, and the transparent variant. 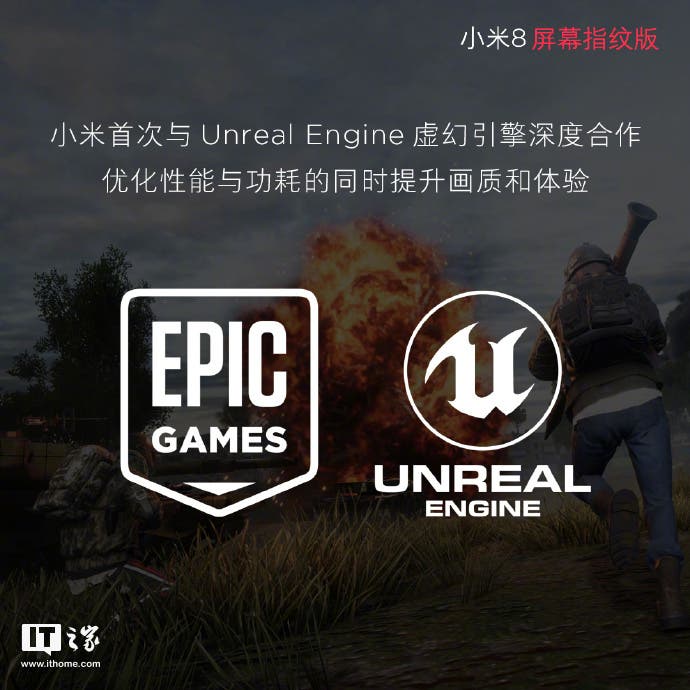 Under the hood, the Xiaomi Mi 8 Screen Fingerprint Version carries a Snapdragon 845 chip, while the rest of the features include a 12MP dual-camera with AI zoom, a 20MP front shooter, and so on. 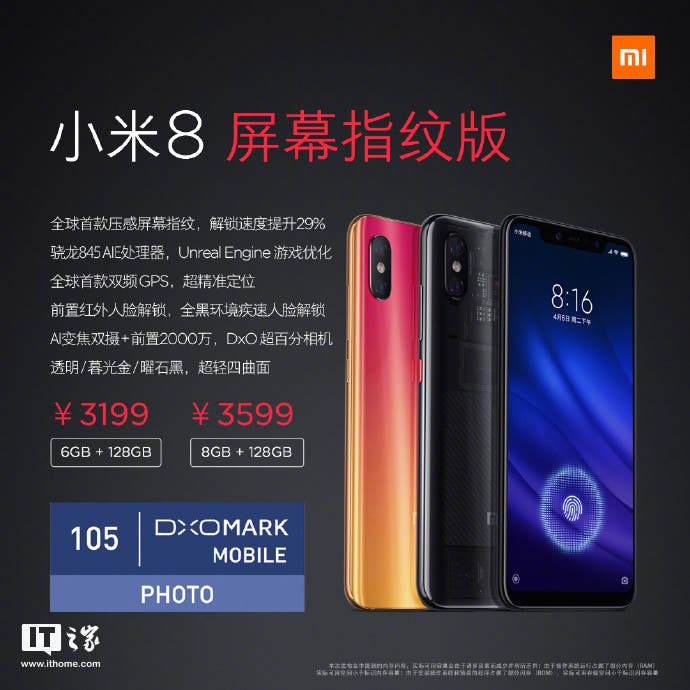 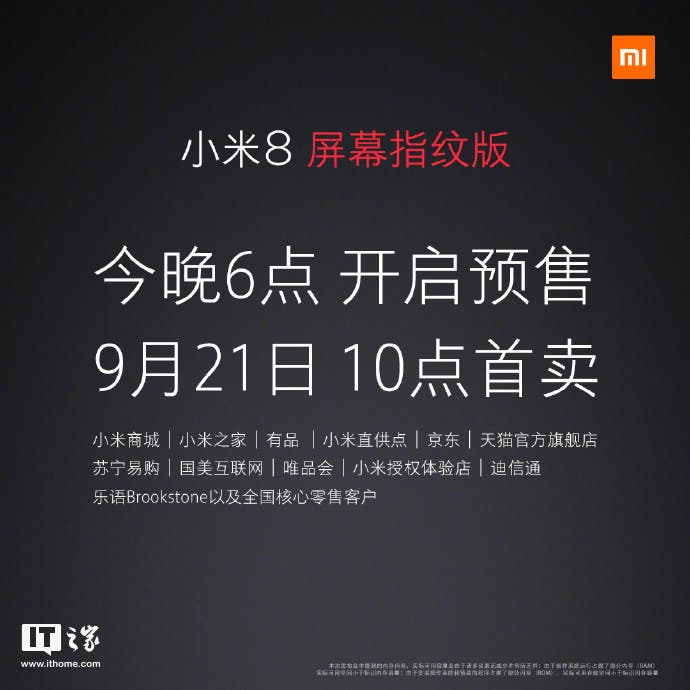 At last, the company announced Xiaomi phones are already available in 74 countries. In 25 markets, this brand entered the top five. So that’s not accidental Xiaomi’s shipments have reached 32 million units in the second quarter