Today, Chinese manufacturing giant, Meizu, released the much-talked-about Meizu 16X mobile phone in Beijing and the company branded thus smartphone as a “light luxury flagship”. Overall, the Meizu 16X is consistent with Meizu 16th in appearance, and it also uses a 6-inch Samsung custom AMOLED screen, while also featuring a full-screen and on-screen fingerprint sensor. However, the difference is that the rear material of the Meizu 16X has been changed from glass to metal, but the official emphasizes that they made the metal feel more like a ceramic texture. In addition, the white version of Meizu 16X is designed with Meizu’s second-generation kiln white craft, and the paint adhesion was increased by almost 300% giving it a smooth and premium feel.

According to Li Nan, the Meizu 16X is positioned as a light luxury flagship. The price is cheaper, but it still has a near-flagship experience. In fact, in the same price model, the configuration of the Meizu 16X dis not go off the roof. In terms of design, the Meizu 16X adopts all-metal integrated body with ultra-thin bezels.  It uses a 138.5° double R angle arc design, making the smooth back cover smoother and handier. It offers three colors of black, morning gold, and an upgraded ceramic enamel white. 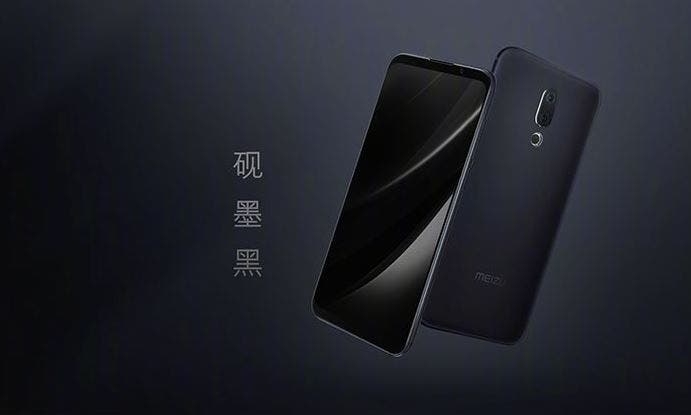 The Meizu 16X equipped with the 10nm process Qualcomm Snapdragon 710 processor, clocked at 2.2Ghz. In addition, it comes with a built-in Adreno 616 GPU and 6GB LPDDR4X. Meizu bluntly said, “Our GPU is more powerful than some GPUs with Turbo technology” (taking a jab at Huawei). In addition, Meizu also compared the 16X with Huawei Mate 10, and the frame rate performance in various games is more stable. The lights of the Meizu 16X are kept on by a built-in 3100mAh battery, can play “King of glory” for 5.8 hours.

Meizu 16X uses a 6-inch Samsung AMOLED screen with a resolution of 2160×1080. There are no bangs full-screen design, and the screen ratio is 90.62%. With a 0.25s recognition speed and 99.12% recognition rate of the on-screen fingerprint, the Meizu 16X is a device to behold. The screen sampling rate is 100Hz and it supports a full-screen gesture that is convenient to operate. 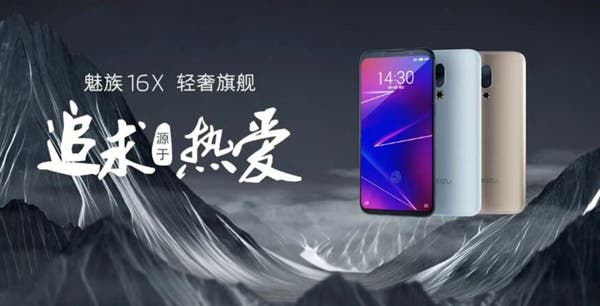 In the camera department, this Meizu 16X is consistent with the Meizu 16th. It is equipped with a 20MP front. The rear uses an IMX380+IMX350 flagship camera combination which supports OIS (optical image stabilization), 1.55μm large pixels, and a powerful night shot. Using Qualcomm’s flagship ISP spectra 250, it supports the ArcSoft top camera algorithm and full automatic HDR. Meizu said that the 16X camera is a rare super camera which is usually found in phones between 3000-5000 yuan. 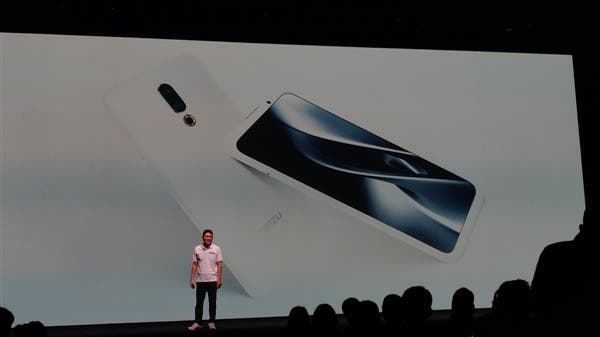 In terms of pricing, the Meizu 16X continues the 16th series of cost-effective strategies. The 6GB+64GB version will sell for 2098 yuan ($306) while the 6GB+128G version goes for 2398 yuan ($350). Reservations start from today while pre-orders will commence from September 26th. The first official sale will take place on October 10th by 10:00 am.