After the successful Honor 6X launched a year back, the Chinese phone company recently launched the new Honor 7X. A well specced smartphone with all the fancy features you expect to have in 2017, such as dual rear cameras, a large 5.93-inch 18:9 display and at least 4GB of RAM.

Well, today we are going to have a first look inside the phone thanks to the guys over at Mobile Zol – a Chinese tech site – who have just teared the Honor 7X apart. Let’s have a look! 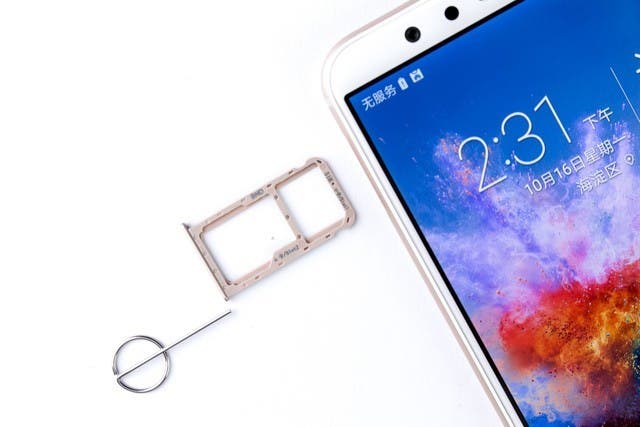 As always let’s begin with extracting the SIM card / microSD tray and removing the two Philips screw at the bottom. 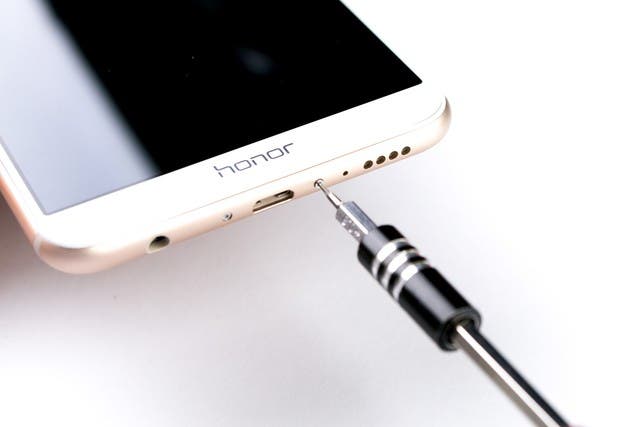 Using a plastic pry tool we then separate the display from the rest of the body. 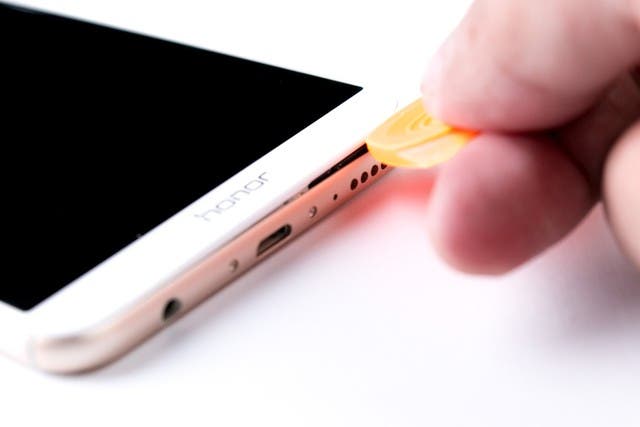 Once taken apart we can have a look at the various components. We can see that Honor decided to go with thicker corners around the frame, that should help reduce damages from accidental drops. 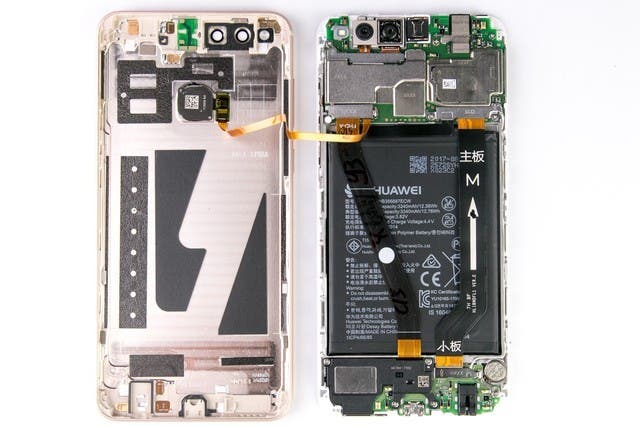 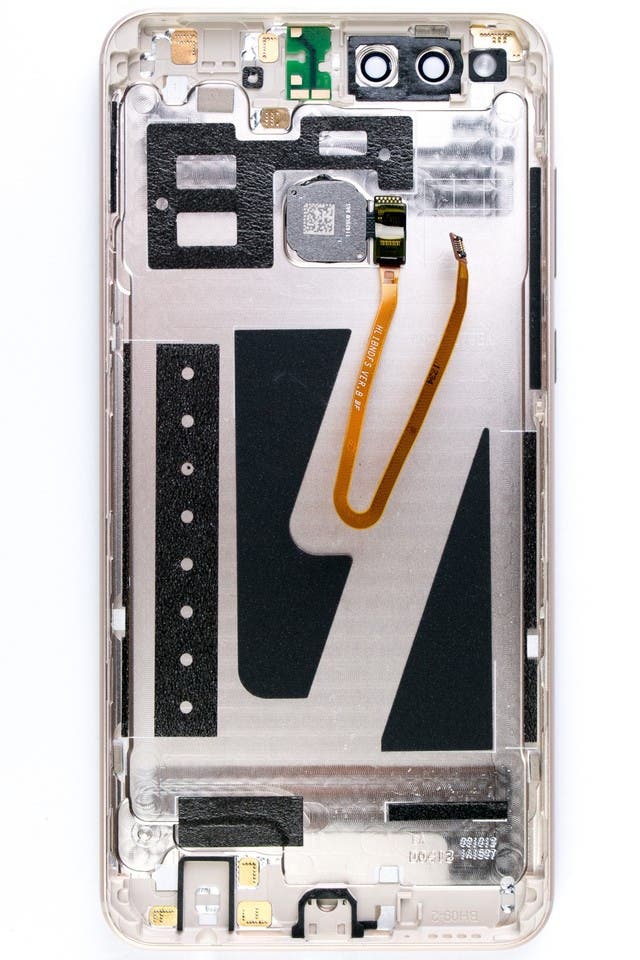 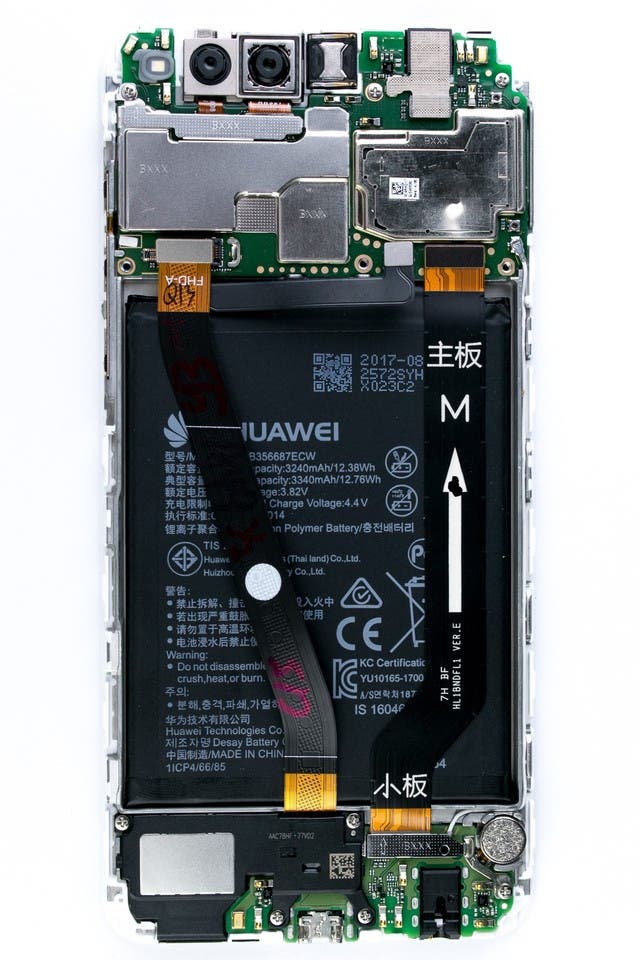 We then have the guys remove the battery power connector and the metal plates that protect them. 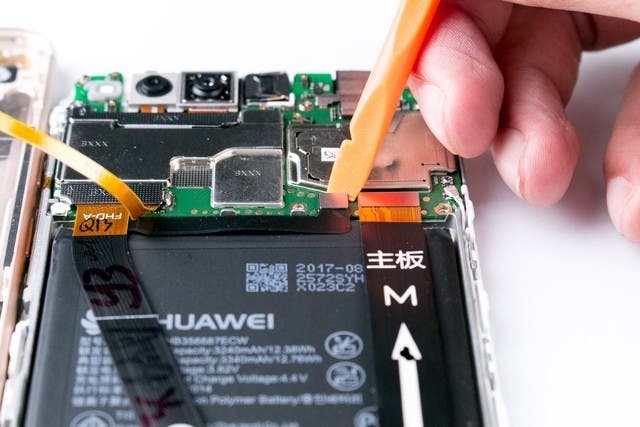 Down below you’ll have a close-up view of all the smallest components.

Here we can inspect the rear dual camera setup on the left, with the main 16MP shooter and the secondary 2MP camera. Meanwhile on the right we find the 8MP selfie snapper. 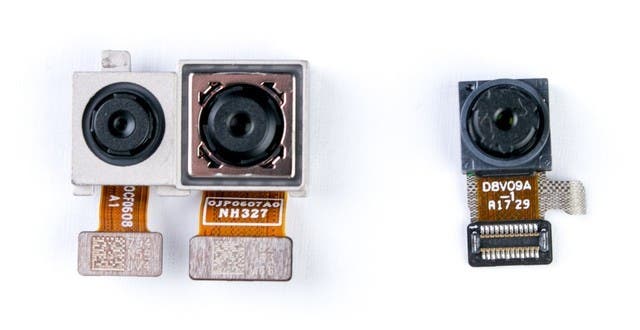 Finally, we have a look at the battery – which as some of you may already know – has a capacity of 3340mAh / 12.76Wh and is produced by Huizhou Desay Battery Co. 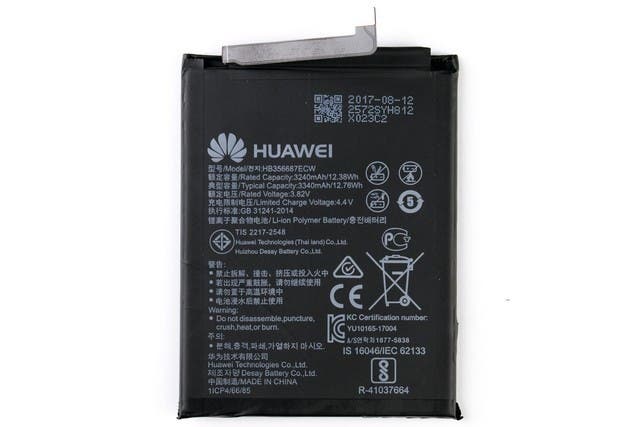 Learn more about the Honor 7X in our launch coverage article.