Nearly a year ago Huawei’s Honor brand announced the Honor 6X with solid specs and dual cameras for not a lot of money. Today, the Chinese giant has announced a successor dubbed the Honor 7X and it looks set to step on the footprint of its predecessor. There is virtually not much we do not already know about the device, courtesy of so many leaks and information from certification bodies.

On the display front, the honor 7X flaunts a 5.93-inch display with a respectable 2160 x 1080 pixels Full HD resolutions and 18:9 aspect ratio. It does accommodate some moderate bezel both on the chin and the top, but the sides look completely bezel-free.

The Honor 7X is powered by an Octa-Core Kirin 659 chipset with a clock speed of 2.36GHz  along with 4GB of RAM. The device is available in three storage models:  32GB, 64GB, 128GB storage, and are all expandable up to 256GB with microSD.

Elsewhere, you will find a fingerprint sensor and a dual camera setup at the back: a 16-megapixel primary sensor and a 2-megapixel secondary camera with LED flash, while an 8MP sensor with flash seats at the front for selfies. 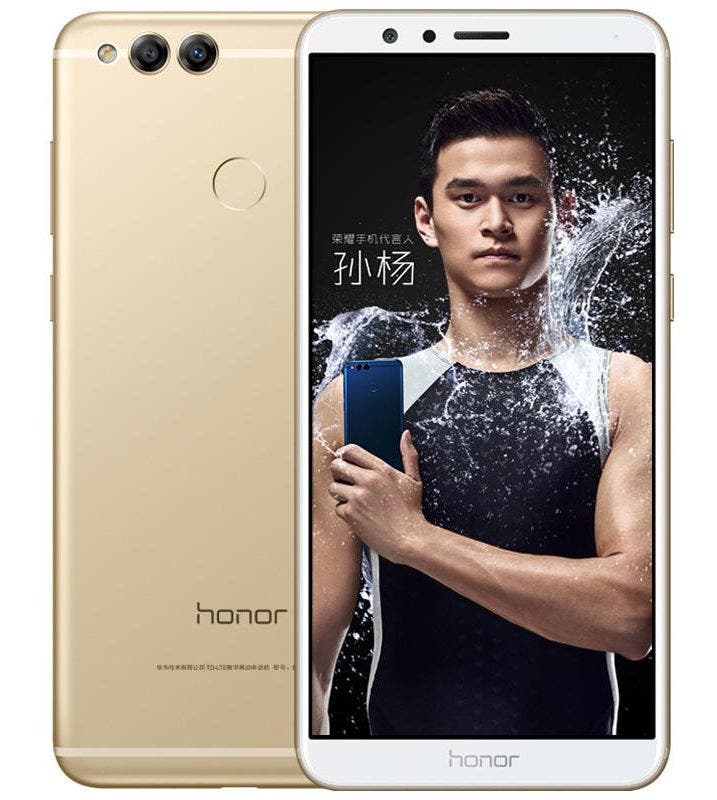 Next Snapdragon 855 rumored to be in the works, its code name is Hana v1.0