Huawei took the wraps off today to release a new update for the Honor 7X models that were sold to the US. Today’s release comes to fulfill the promise that the company has made two days ago, that would make public the final release of the Android 8.0 Oreo to all owners that have bought the handset in Mr.Trump’s country.

The smartphone was initially launched in the US with Android Nougat aboard, however, the Chinese company promised to update it to Oreo as soon as possible. Starting today, those who have bought the Honor device will finally taste all the goodies introduced by Google with Android Oreo, and also all the neat features that Huawei brings with their EMUI 8.0. 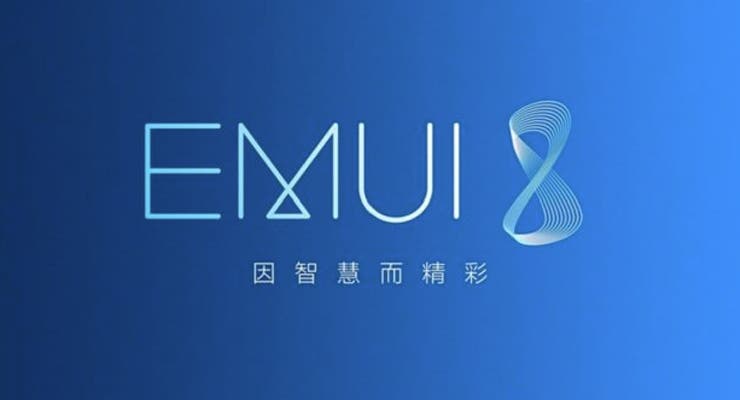 As you might expect, that kind of update is rolled out in batches, so based on your IMEI number you can get this update today, but also it can only appear in the coming days. If you’re interested in all the goodies that this update will bring to the Honor 7X just check out this detailed changelog:

The sad part about this update is that is only available for the US costumers, so if you own an Honor 7X acquired in another country then you’ll have to wait a little longer for the Oreo update.

Next Razer Phone Android 8.1 update is on hold after reports of SIM issues