The Razer Phone was not only the first smartphone announced by the gaming-focused Razer company, but also the first handset especially made for the rising mobile-gaming scenario. The device came with high-end specifications and a stunning 120Hz display, however, it came with Android 7.1.2 Nougat, although Oreo was already available for manufacturers.

The company promised that they would bring the latest Google’s flavor as soon as possible, but instead of providing the Android 8.0 Oreo update, that was known for causing problems among manufacturers, they would skip it in favor of the updated 8.1 release. The 8.1 release doesn’t bring groundbreaking features compared to its predecessor but fixes all the little gaps left by Google with the rushed 8.0 release. 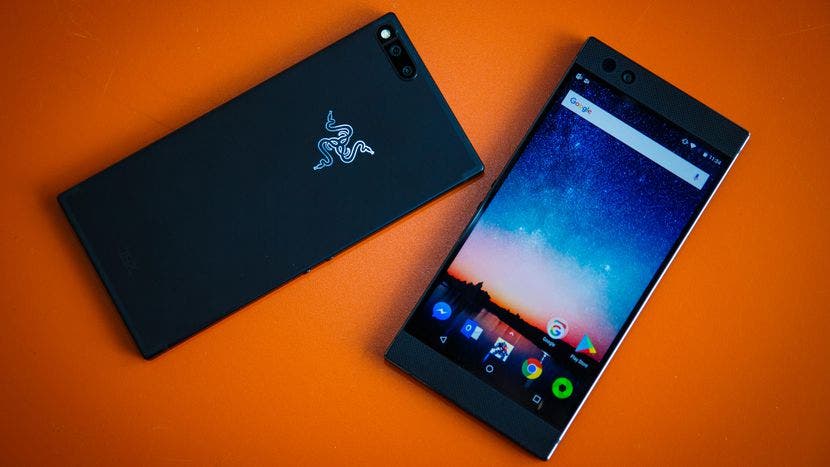 The global rollout of the Razer Phone 8.1 update started two weeks ago, however, the update has yet to reach some markets. Apparently, the things don’t seem favorable for the UK consumers since there is still no signal of the update and no schedule indicating when the cookie will arrive UK Razer Phones. Today a UK carrier has announced that update has been delayed after a number of issues.

According to UK carrier Three, Razer confirmed that Android 8.1 Oreo update for the Razer Phone has been delayed due to some issues. Three says that it’s working closely with Razer in order to bring a perfect software experience with no bugs and a pleasurable experience for all its consumers. It’s currently, unclear if the update has been delayed in other countries as well, but when comes to availability the update seems to have reached a good number of devices in the US.

Apparently, the users who have successfully updated the Razer Phone to the newest version are facing a number of issues with the SIM card. Apparently, this issue seems to not be market specific, as a number of users across the world are reporting the same problem with the data connection, no matter the carrier they’re using. Currently, there’s no statement from Razer’s part, but judging by the fact that Three already confirmed that the manufacturer is aware of the problem, we just hope that a fix arrives for the smartphones as soon as possible.