The Realme GT2 Pro was launched earlier this year to compete in the premium flagship segment. The device overcomes the vanilla GT in all expectations bringing top-notch specs and premium design. The device arrived with Android 12 and Realme UI 3.0, so it’s natural to see it among the list of eligible devices for the Android 13 update. It was in fact one of the first devices to enter the beta testing program. Now, there are reports about the stable update reaching the smartphone.

Most of the reports come from India. However, it’s the same Realme GT2 Pro available in the rest of the globe, so it’s only a matter of time before this update becomes global. The file carries 5.5 GB in size and brings a set of new features. It remains Realme UI 3.0 but has Android 13 as the underlying Android version. That seems to be the company’s strategy for this year to speed up the rollout of updates. After all, launching a new Realme UI every year is, apparently, making things slower. 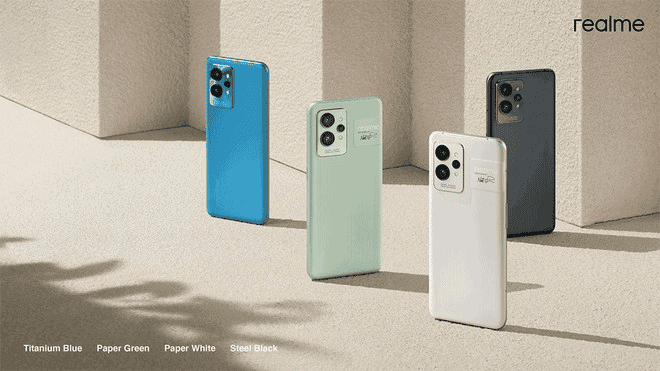 The new update improves animations, efficiency, and usability. Just like OnePlus, Realme is calling its new theming and animation engine “Aquamorphic”. This is not a big surprise, after all, Realme, OnePlus, and Oppo are almost the same company. Of course, the security and gaming experience is also improved. Realme is introducing a new HyperBoost GPA 4.0 engine. It works to stabilize the frame rate and balance performance and power consumption. The update also brings the Realme GT2 Pro to the latest October 2022 Security patch.

You can refer to this link for the full changelog. We expect most of the Realme GT2 Pro units to be running Android 13 until the mid of November. Realme still has a long list of devices to update and has been pushing forward its beta program with a few inclusions. At least for the Realme GT2 Pro, owners can rest and wait for the next big thing. The Realme GT Neo 3 also got its first beta update.

Previous How To Get 24 Hours Of Battery Life On The Pixel Watch, According To Google

Next How do satellites "take pictures" of the Earth?