Samsung evolved from one of the worst companies in terms of software updates to the best. Nowadays, the company is among the best when it comes to rolling out updates for its flagships. The modern Galaxy S smartphones, for example, are up for four major Android updates. A few years ago, this level of support coming from Samsung, would be considered impossible. A few days ago, the company began the official rollout of stable One UI 5.0 for the Galaxy S22 series phones. Now, the company has disclosed the roadmap for the devices that will get the Android 13 treatment.

Android 13-based One UI 5.0 will not reach other Galaxy phones

Worth noting that this is just the beginning. More devices can be included in the next months as the company advances with the rollout. Obviously, the flagships are getting the update first. But there are a lot of Galaxy A-series phones and M-series phones that will get One UI 5.0 and even One UI 6.0. This initial roadmap covers flagships and a few Galaxy A and M phones. 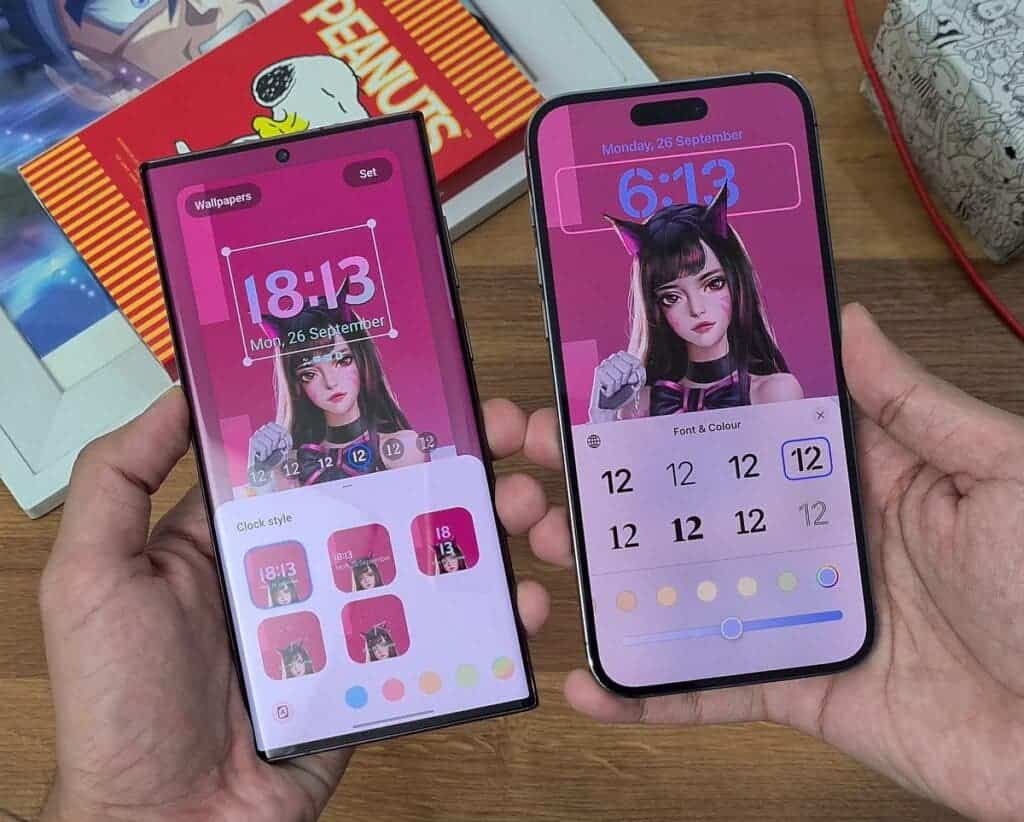 The company will roll out Android 13-based One UI 5.0 for the S, Z, and Note series in the next few months. Some lucky Galaxy A and M phone owners will also get the updates. Starting the next year, we expect more mid-range phones to get the update. Also, the company may soon start launching phones with One UI 5.0 straight out of the box. This will certainly save them from the work of updating new phones.

Read Also:  These Samsung smartphones are getting the stable One UI 5.0 (Android 13) update

As we’ve said before, your device may not be on this One UI 5.0 eligibility list. However, that does not mean it is not eligible. Most of the 2022 Galaxy A phones are probably eligible for this update. As soon as the company finishes the rollout for flagships and priority phones, we expect them to expand it to the remaining lineups.