Xiaomi is gearing up to introduce the Redmi Note 12 series. As revealed, the company will roll out the update for its phones on October 27th. We expect three devices – Redmi Note 12, 12 Pro, and Note 12 Pro+. As you may wonder, the Redmi Note 12 Pro+ is coming as the most impressive of the trio. The device certainly has some highlights, but the biggest one is the 200 MP camera. Yes, Xiaomi will open the 200MP camera era in mid-range phones, more than that, the phone will bring an all-new Samsung snapper.

According to reports, the company will launch the Note 12 Pro+ with Samsung’s new 200 MP ISOCELL HPX sensor. To those unaware, this is essentially the ISOCELL HP3 that was announced earlier this year. So far, the existing smartphones with 200 MP cameras, like the Motorola Edge 30 Ultra and the Xiaomi 12T Pro are using the ISOCELL HP1 shooter. So, the Note 12 Pro+ will actually debut the newer camera. 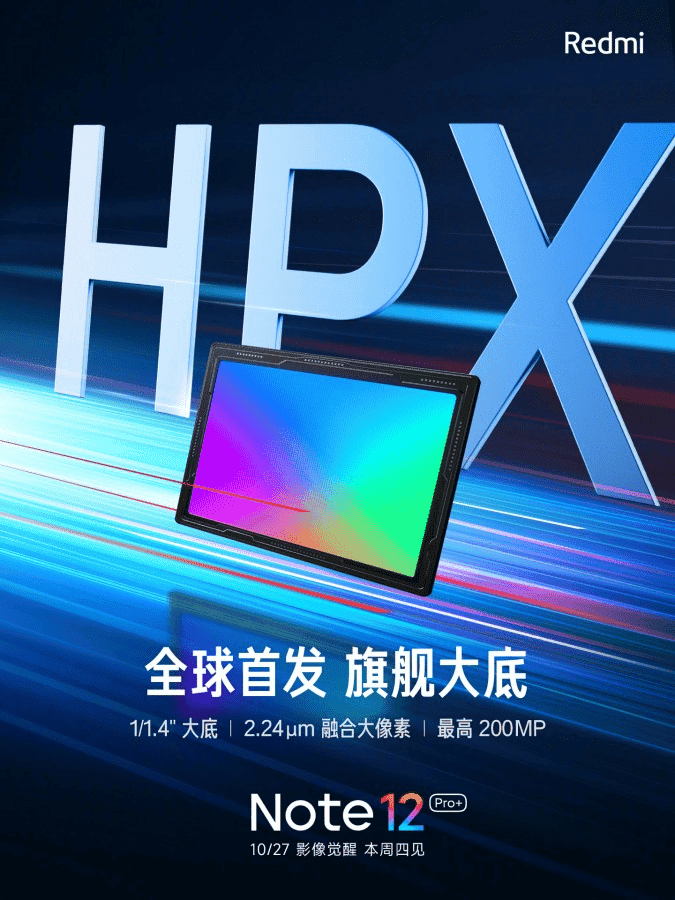 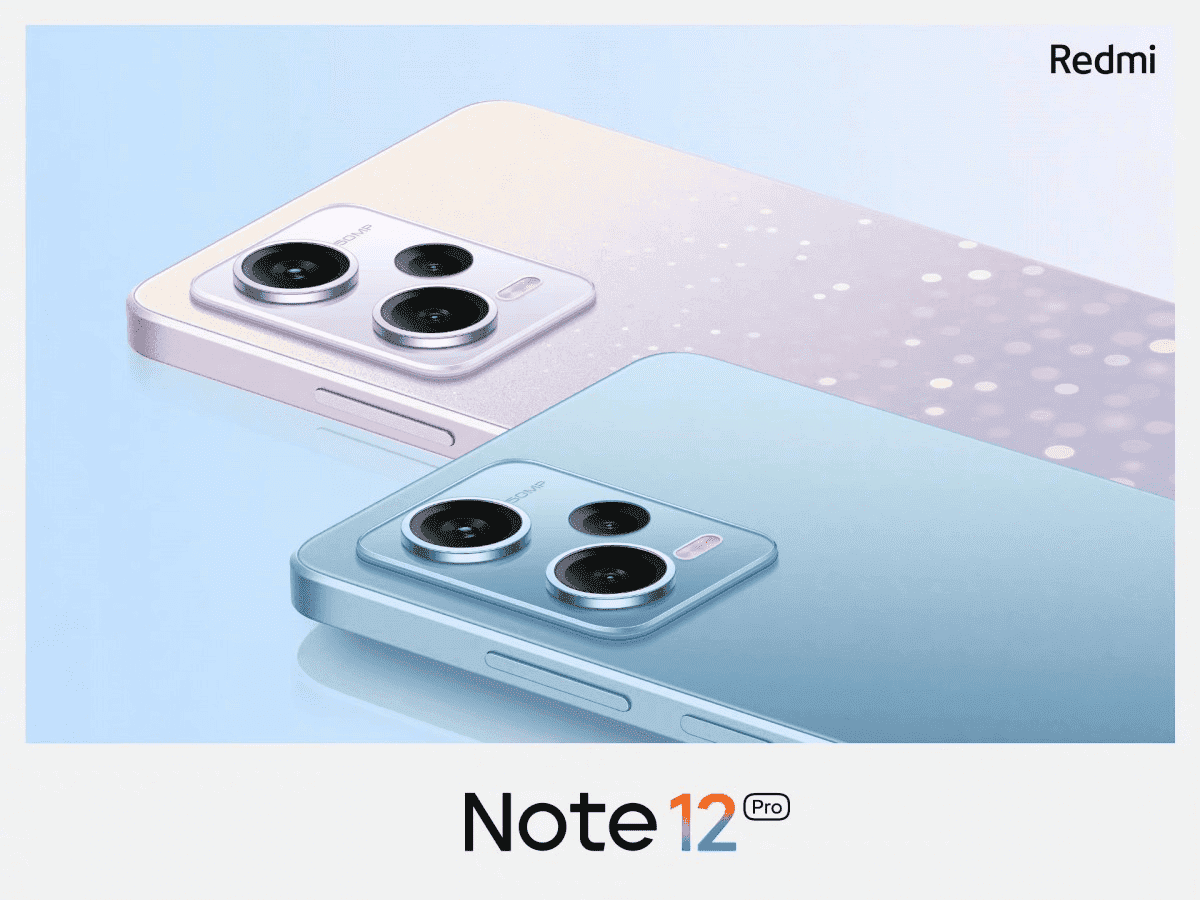 Xiaomi is not holding any secrets and shared images that show the Redmi Note 12 Pro in Pink Galaxy and Blue colorways. Both come with AG matte glass. Under the hood, the Redmi Note 12 series will pack the newer MediaTek Dimensity 1080 SoC. It’s an evolution over the Dimensity 920. The Dimensity 8100 within the 11T Pro+ is faster, but again, the 12 Pro+ is here to succeed the standard Redmi Note 11 Pro+ and not its T-series variant. Anyway, the Pro+ is also expected to bring up to 210W charging.

These devices will launch in China, and we expect them to reach global markets. Unfortunately, there is no forecast for their global launch. Hopefully, we’ll see something before the end of 2022.

Previous Here is when your Galaxy phone will get One UI 5.0 and Android 13