We already know that Xiaomi has crossed the 200W charging barrier. The company announced that one year ago. It may be a surprise for some to see the company bringing it with a new Redmi Note phone. But, in fact, that’s the second time the company does something like this.

Last year, the company debuted its 120W charging with a Redmi Note series smartphone. So the company will do it again, this time using the Redmi Note 12 Pro+. Meanwhile, the Redmi Note 12 Pro will bring 120W charging, and the Note 12 will have 67W fast charging. That’s really impressive to see that the “standard” for the vanilla is 67W. Meanwhile, Samsung will launch flagships next year with just 25W charging, but that’s another story.

Read Also:  These are the 6 most unreliable Xiaomi smartphones

Worth noting, that a 210W Xiaomi charger also got its own listing at the 3C certification. This charger will make its debut with the upcoming Redmi Note 12 Pro+ apparently. The new mid-range phone will probably dethrone the iQOO 10 Pro. After all, iQOO’s flagship supports 200W fast charging. 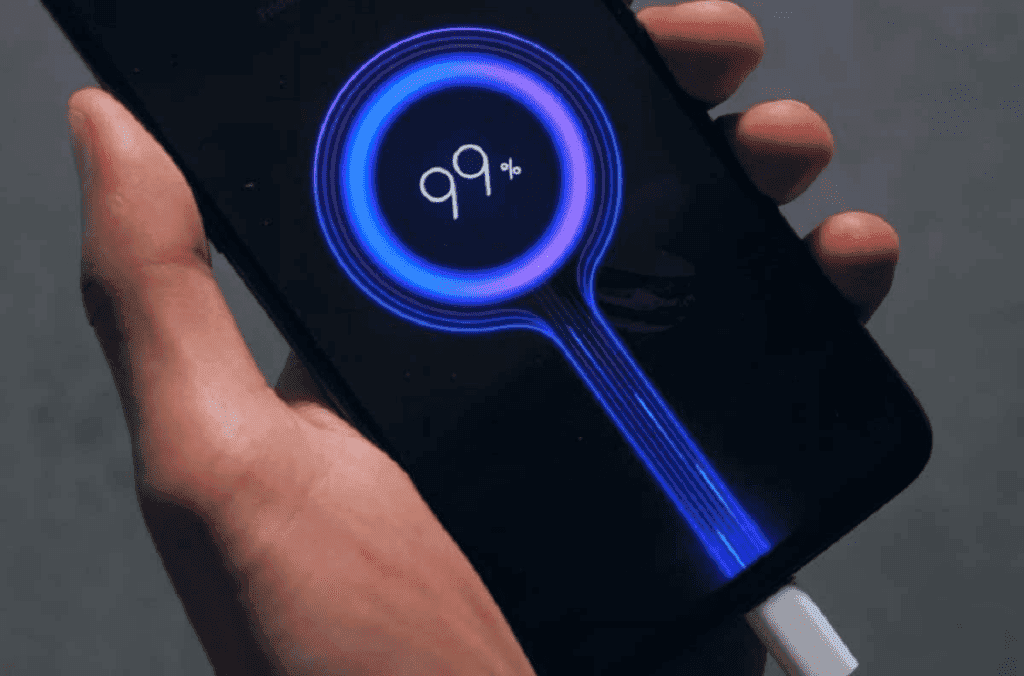 iQOO’s technology can charge the phone from flat to 100 in just 10 minutes. We assume that Xiaomi’s solution will have a similar performance. Everything depends on the battery capacity, but we expect something in the 4,500 mAh territory. That’s a safe bet for this charging rate.

As per the leaks, the Note 12 series will bring a 50 MP main camera, 8 MP ultrawide, and 2 MP megapixel snapper. The Note 12 Pro and Note 12 Pro+ will have the same Dimensity 1300. These devices will land in China first. We expect then to get a global release. However, as usual, no one can say if Xiaomi will keep its identity or give different global monikers.

Next Yes, you can use the Tesla Cybertruck as a boat