The Redmi Note 12 series will prioritize innovation, while the Redmi Note 11T series, introduced in the first half of the year, would prioritize performance, according to Lu Weibing, president of Xiaomi Group China.

The MediaTek Dimensity 1200 SoC, which enables you to get more than 600,000 points in the AnTuTu benchmark, may be included in the Note 12 series, according to sources. 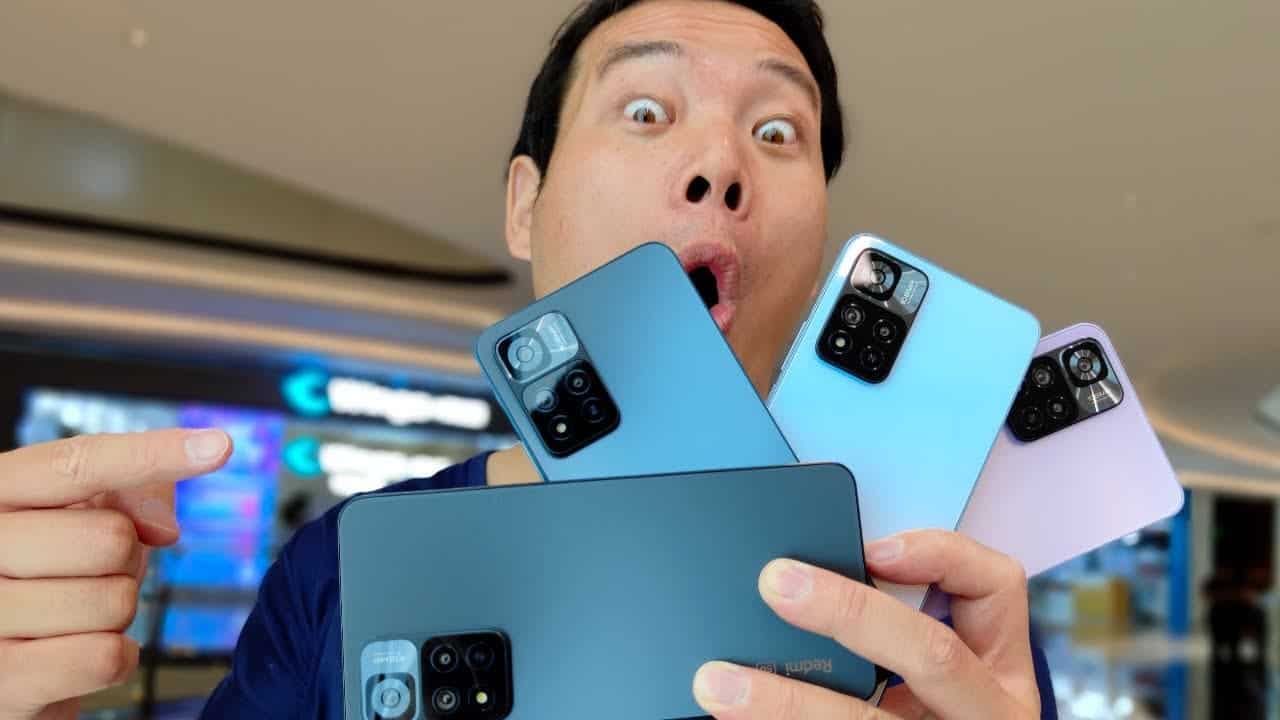 Next month, the Redmi Note 12 will launch in China. According to a MyDrivers report, the company intends to introduce the Redmi Note 11 series’ successors in October, and the smartphones will go on sale on November 11. Since the Redmi Note 11 first hit the Chinese market in December 2021, an update is still overdue for the most recent model. That’s all the information we currently have about the upcoming Redmi Note series smartphone.

According to reports, the firm will only introduce the Redmi Note 12 and Note 12 Pro. According to the leaks thus far, the 12 Pro may use a 6nm MediaTek Dimensity processor. It’s allegedly running the new Dimensity 1300 SoC. Also, according to rumors, both phones boast a triple 50-megapixel back camera configuration.

A 50-megapixel ultrawide angle camera may also be part of the back camera module. According to a well-known Chinese insider by the name of Digital Chat Station. Additionally, Note 12 Pro will have 120W fast charging technology. Given that most phones this year have had punch-hole displays, the smartphones will probably have one as well.