The Redmi Note 12 series was unveiled in China in October. The lineup came with the Note 12, Note 12 Pro, Note 12 Pro Plus, and Note 12 Discovery Edition. However, those were not all that the series had to offer. Recent reports show that Redmi Note 12 Turbo is in the works.

Tipster Kacper Skrzypek recently claimed that the new phone would debut pretty soon. However, the previous reports did not give us much insight into what the phone will pack under the hood.

Well, through a recent Weibo post, tipster Digital Chat Station shared that information with us. And it seems that the Redmi Note 12 Turbo will be a pretty great mid-ranger.

All That We Know About Redmi Note 12 Turbo

According to Skrzypek, the Redmi Note 12 Turbo is set to come with a Qualcomm chip. The leaks also revealed that the phone will have the codename “Marble.” And the device will be launched in India. However, there is a high chance that we will see the phone in a different brand in the Indian market. 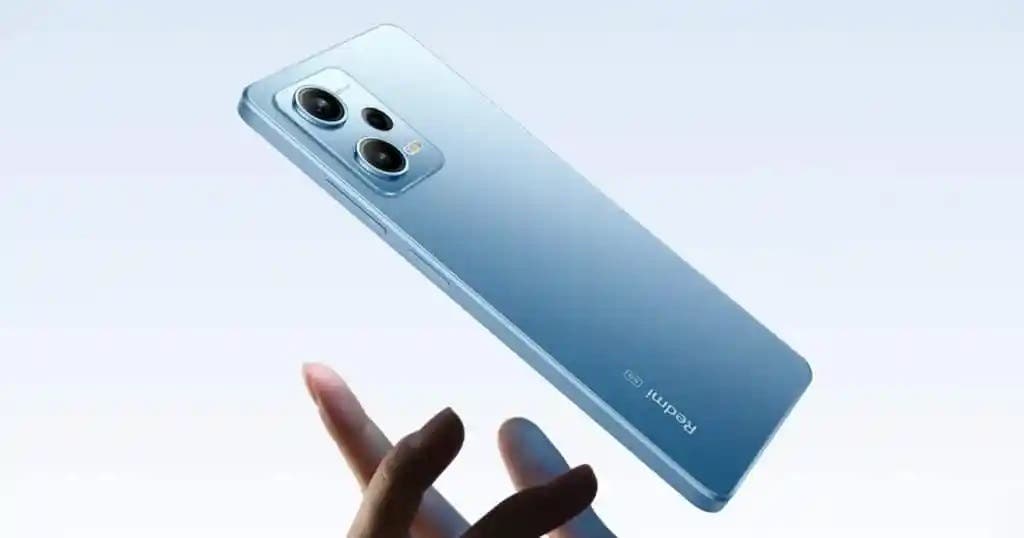 That said, the new leak about the Redmi Note 12 Turbo suggests that the device will come with a 6.67-inch OLED display. The panel will offer an FHD+ resolution and support a 120 Hz refresh rate. And it will be powered by a Snapdragon 7 Gen 2 SoC.

Furthermore, Digital Chat Station tipped that the device will be powered with 12 GB of RAM and 512 GB of storage. In terms of battery, it will have a 5500 mAh battery with 67W fast charging support. 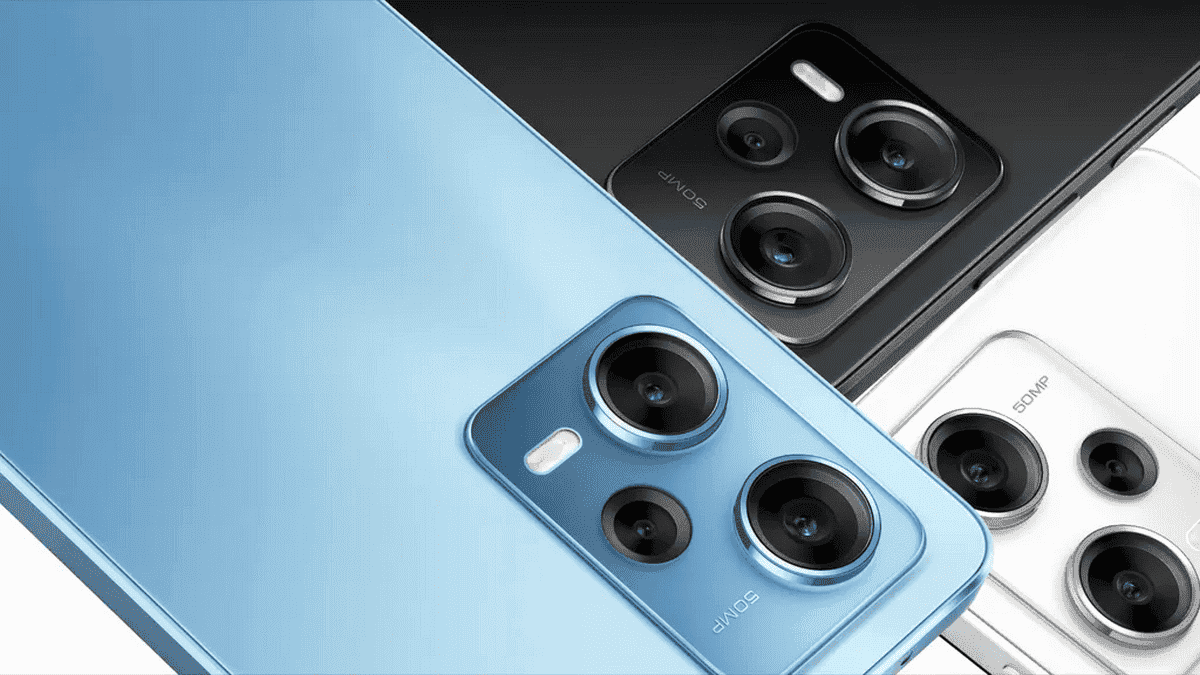 We didn’t get much info about the cameras. However, according to the Digital Chat Station, the back of the Note 12 Turbo will come with a 50 MP primary camera. That sensor will be paired with an 8 MP ultra-wide lens and a 2 MP depth or macro sensor. And as we go onward with January, we expect to get more information about the device. Hopefully, it will come with MIUI 14 out of the box.

Xiaomi is preparing to launch the Redmi Note 12 Turbo