One of the most powerful people in the world, Bill Gates talked on Reddit in an AMA (Ask me anything) topic where he answered questions from users and shared which smartphone he uses.

Contrary to what you would believe, he is not carrying a Surface Duo in his pocket. As he has previously claimed to be using a Samsung Galaxy Z Fold 3. Let’s find out what it is since it appears that he is more interested in another folding than the one produced by the business he started.

The well-known billionaire already shared his thoughts on the direction of mobile phones, and now he has posted on Reddit where he has said some fascinating things about the folding phone he uses. 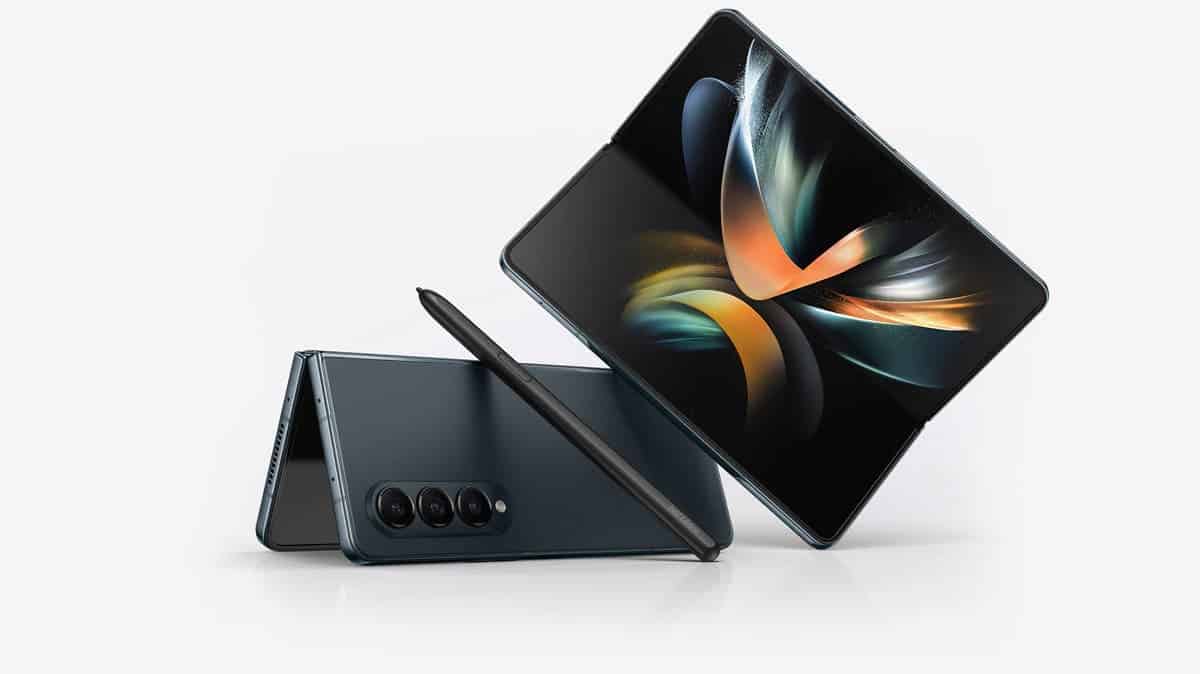 Given that the Microsoft and Samsung partnership is still in place, it appears that the former CEO of Microsoft has no issues using the new Galaxy foldable. Samsung automatically integrates a few apps from the giant Redmond company. On this device, according to Gates, he uses Outlook and other Microsoft apps. He adds that because of the size of the screen. He only uses his phone and a Windows laptop instead of a tablet.

Reddit users also asked Gates if the company’s upcoming foldable device was still available. The answer could not confirm any information. So we are unsure if the upcoming Surface Duo would include dual-screen technology or a folding screen. In fact, the answer did little more than raise further questions.

The opinions of Microsoft shareholders are always well-received, and this Reddit AMA has provided us with an excellent opportunity to learn more about the daily use of one of the industry leaders in technology.

Next Apple is preparing for a design change with the iPhone 16 Pro!