Microsoft founder Bill Gates made his first visit to the increasingly popular voice-based social platform Clubhouse on Wednesday and made some interesting announcements.

Clubhouse currently only runs on iOS, so many people wondered how Bill Gates felt about the iPhone. He stated that he prefers smartphones with the Android operating system.

According to him, Microsoft’s software pre-installed by some Android manufacturers is very user-friendly. These smartphones are more flexible in the relationship between software and operating system. However, he has many friends who use iPhone.

Gates said he doesn’t like Bitcoin very well. He believes that the process of mining cryptocurrency requires a lot of computing power and consumes a lot of electricity. He also revealed that he did not invest in bitcoin. 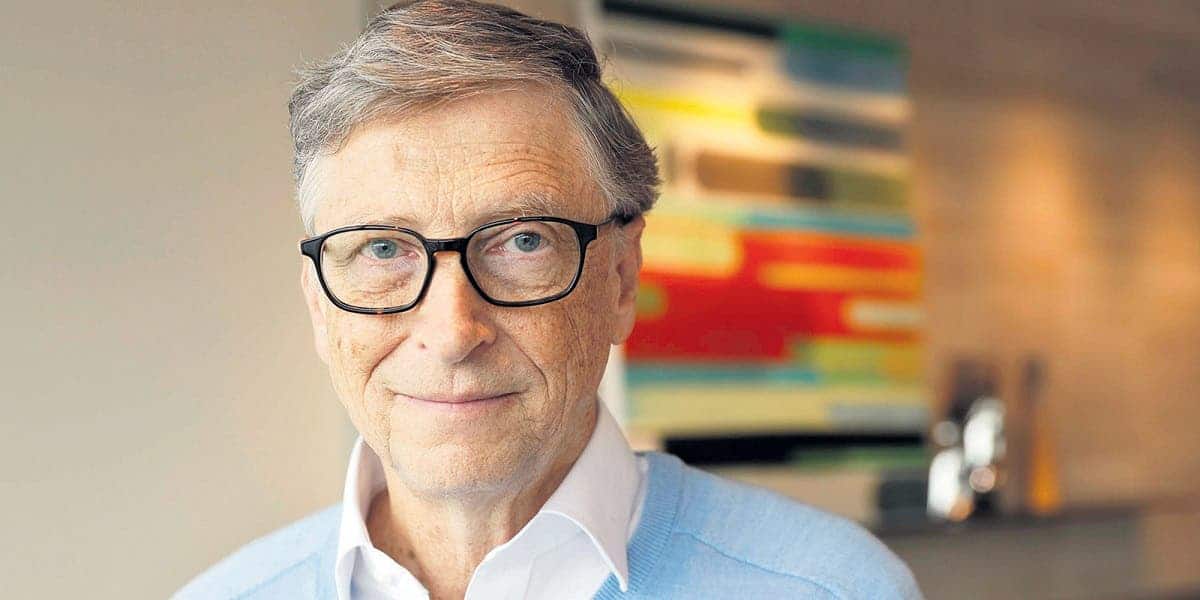 Next Redmi: the pop-up camera takes up too much space