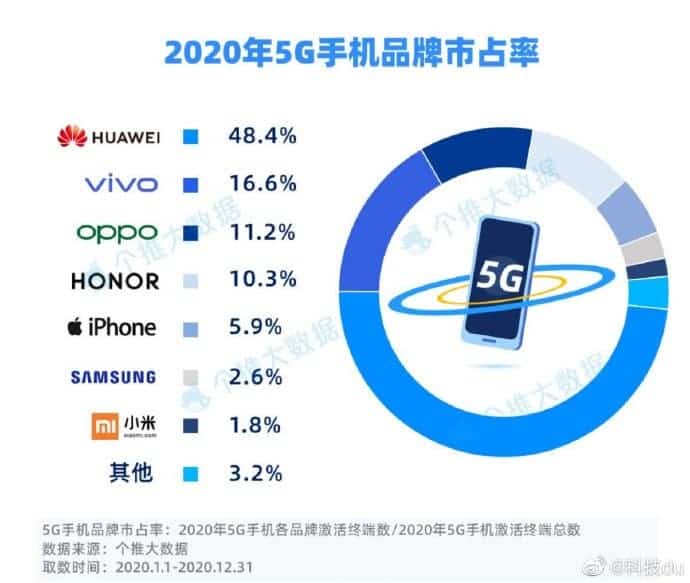 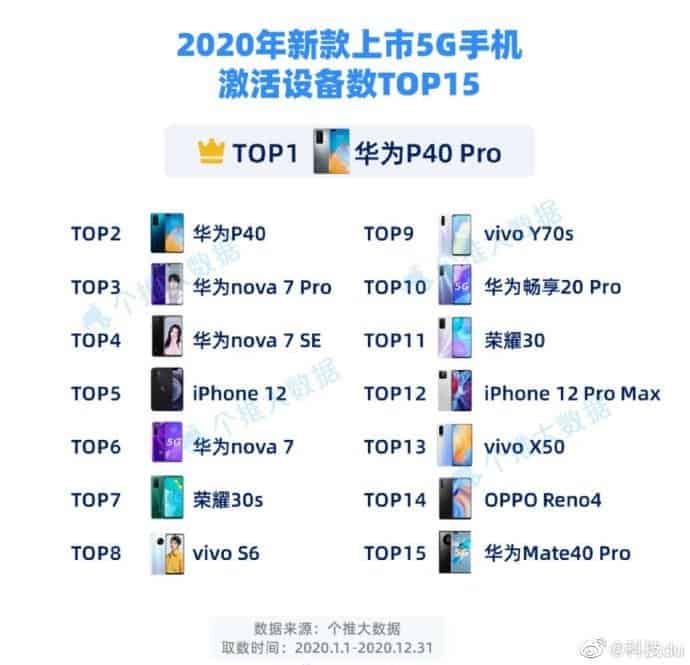 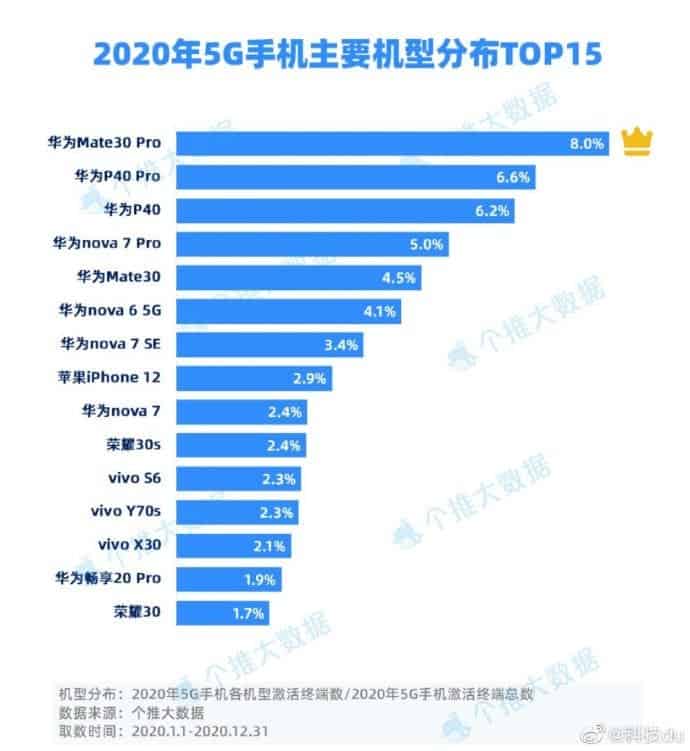 Recently, MediaTek held a new product launch conference for the Dimensity series online. At the press conference, Xu Jingquan, deputy general manager of MediaTek, stated that global shipments of 5G smartphones in 2020 will exceed 200 million. Furthermore, he believes that 5G smartphone shipments will hit  500 million in 2021. If this happens, it will make rapid growth.

Xu Jingquan said that MediaTek has launched 5G Dimensity series covering mid-to-low-end and high-end products within one year. The company has the likes Dimensity 1000 series, Dimensity 800 series, and Dimensity 700 series. All these chips are for 5G smartphones. For MediaTek, it is satisfying everyone’s demand for the rapid growth of 5G smartphones. According to the company, Dimensity 5G mobile chip global shipments hit 45 million in 2020. At this conference, the company released two chips – Dimensity 1200 and 1100 5G processors

Next Top 6 most important smartphone accessories