Xiaomi is here to give all budget-conscious buyers an early 2023 gift. It just announced the Redmi 12C, an entry-level smartphone that is all about value.

The recent releases of the Xiaomi phones have been going strong. Just a few days ago, Xiaomi unveiled the Redmi K60 series, Note 12 Pro Speed Edition, and a ton of cool accessories. But the Redmi 12C is probably one of the most exciting announcements of the year.

The Redmi 12C features a 6.71-inch HD+ screen with a teardrop notch on the top. That notch houses a 5MP selfie camera. On the back, the phone boasts a non-slip texture with diagonal stripes. This design will give the users a better grip over the smartphone.

Alongside that, the Redmi 12C sports a 50MP primary sensor on the back. This camera unit is the main highlight of the phone. How so? We rarely see entry-level phones coming with such a high-resolution camera these days. 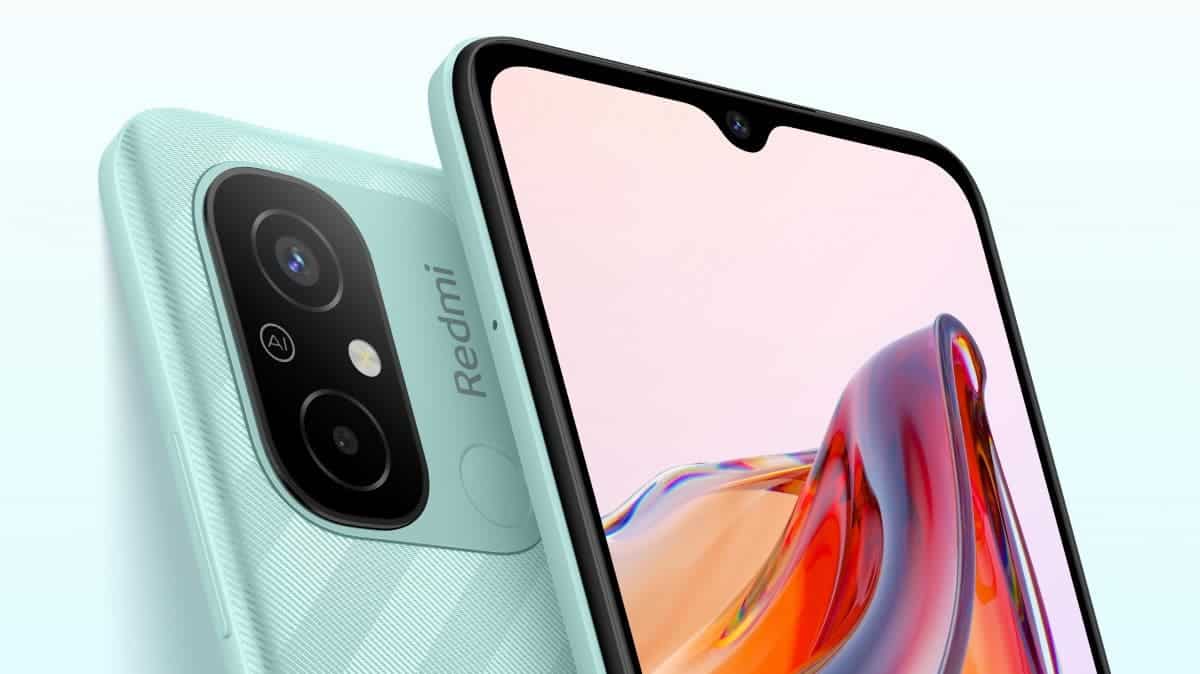 There is a secondary camera, which Redmi did not tell much about. However, we believe it is a depth sensor. Besides the camera, you have a fingerprint scanner. Its positioning is a little awkward. But users should be able to get the hang of it pretty quickly. 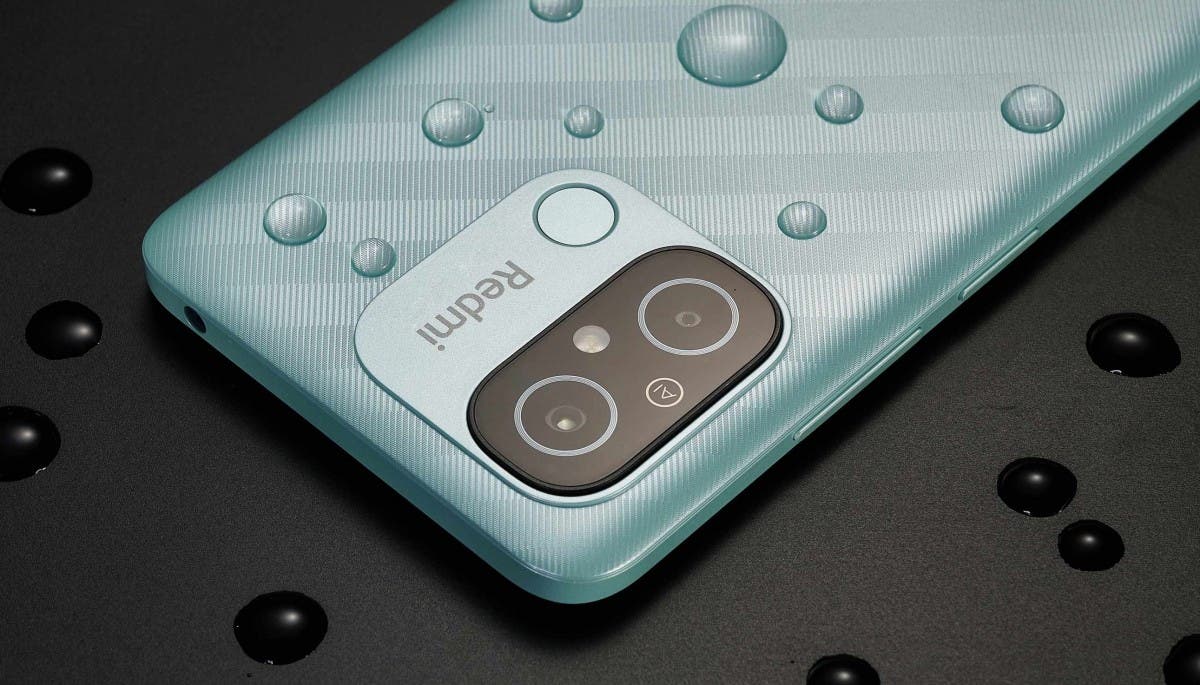 The rest of the highlights of the Redmi 12C include a micro USB port, a 5000mAh battery, and a 3.5mm headphone jack. It also has a dedicated microSD card slot and supports 4G networks. The microSD card can expand the storage to up to 512GB. 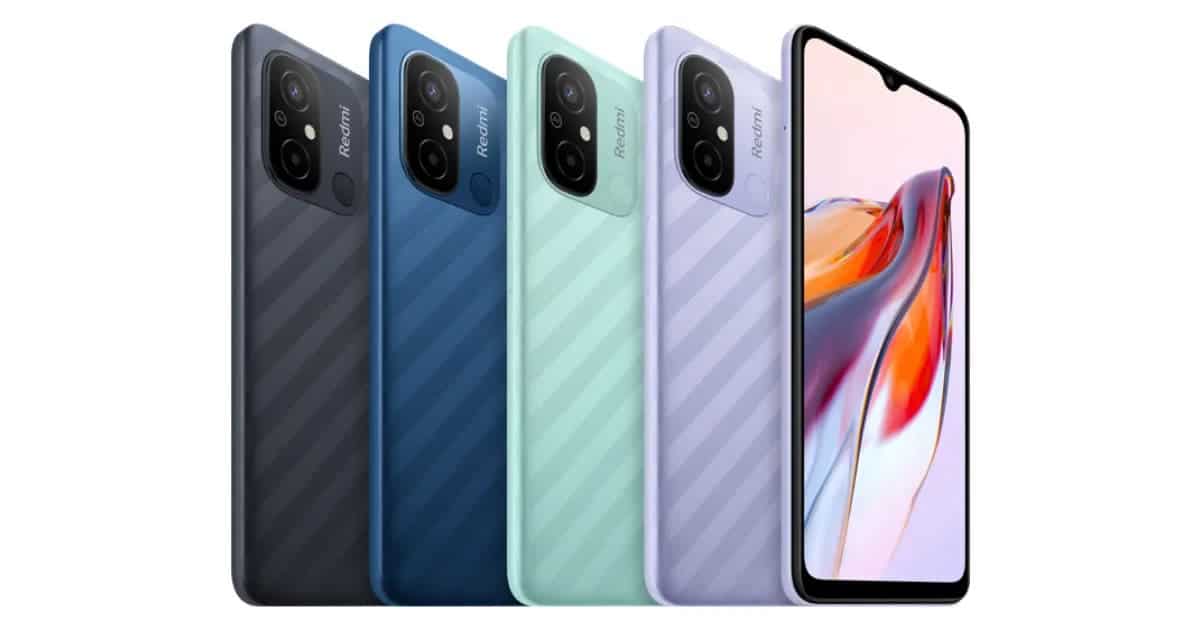 The Redmi 12C is about to go on sale in China from January 1. However, currently, there is no word regarding its availability in other markets.