China is set to make some changes in its semiconductor strategy with respect to pressure from the United States. The country is now Makin a decision. To focus on enhancing areas where it has more  strengths. Instead of fixing where there are weaknesses.

This is an admission that Beijing’s current plan does not seem to be working as planned. According to a Chinese chip industry expert.

China Vs US Tech War: A Chinese Professor Delivers A Speech 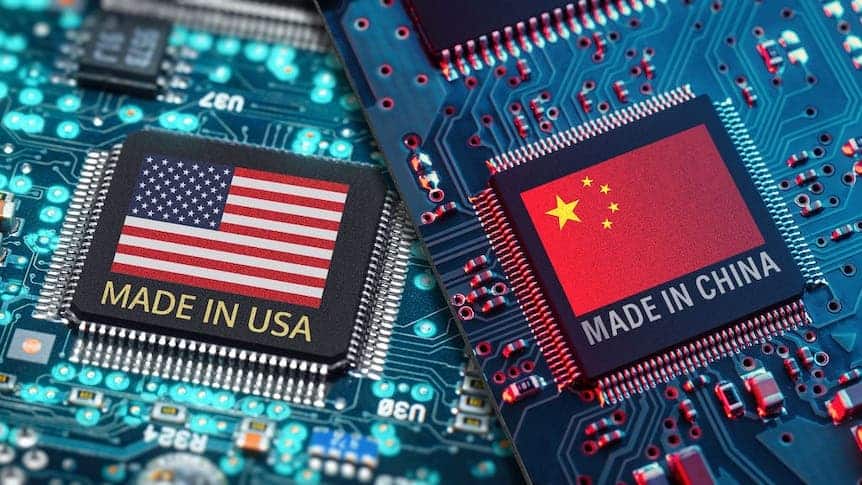 Wei Shaojun, an official at the China Semiconductor Industry Association. Has said in a live-streamed speech on Thursday. That China’s current efforts to support the domestic chip industry by focusing on shortcomings. This is a strategy that does not seem to be working.

He expects that Beijing will make some needed changes in its approach in overcoming US restrictions. This, they can do by putting more resources in areas where China has an advantage. Such areas include mature process technologies.

At the Chinese IC Summit in Shenzhen. A professor called Wei said, “It’s a strategic mistake to only fill in the gaps. In the past few years, the more we tried to make up for our deficiencies, the more passive we have become. We should focus not on overcoming our weaknesses. But on enhancing our strengths,” Wei said.

With regards to a recent news report by Reuters. It was reported that China would provide 1 trillion yuan (US$144 million) over the next five years. This money will contribute to its semiconductor industry. In response to this, Wei said he had checked with his contacts but “no one has spoken about such a plan”.

China Vs US Tech War: China Must Take a Different Approach

To fix the problem, Wei said China will have to carry out a completely different strategy. A strategy that will better leverage resources. The country will also make use of a variety of ways to boost its semiconductor industry. The new gameplan will be robust enough to last until 2035 at least, Wei said.

Join GizChina on Telegram
Read Also:  Qualcomm Confirms it Can Still Ship Snapdragon Chips to Huawei Even After the New US Ban

According to Wei’s statement, the industry should shift its focus to mature process nodes. Which includes other areas that are less sensitive to export restrictions by Washington. This currently surrounds advanced chips and electronic design automation. He also said he expects the US to further tighten its efforts in slowing down China’s chip development.

“Will there be a turnaround [in the US strategy]? I personally don’t have high hopes,” Wei said.

The US Government Blocked More Chinese Company in 2022 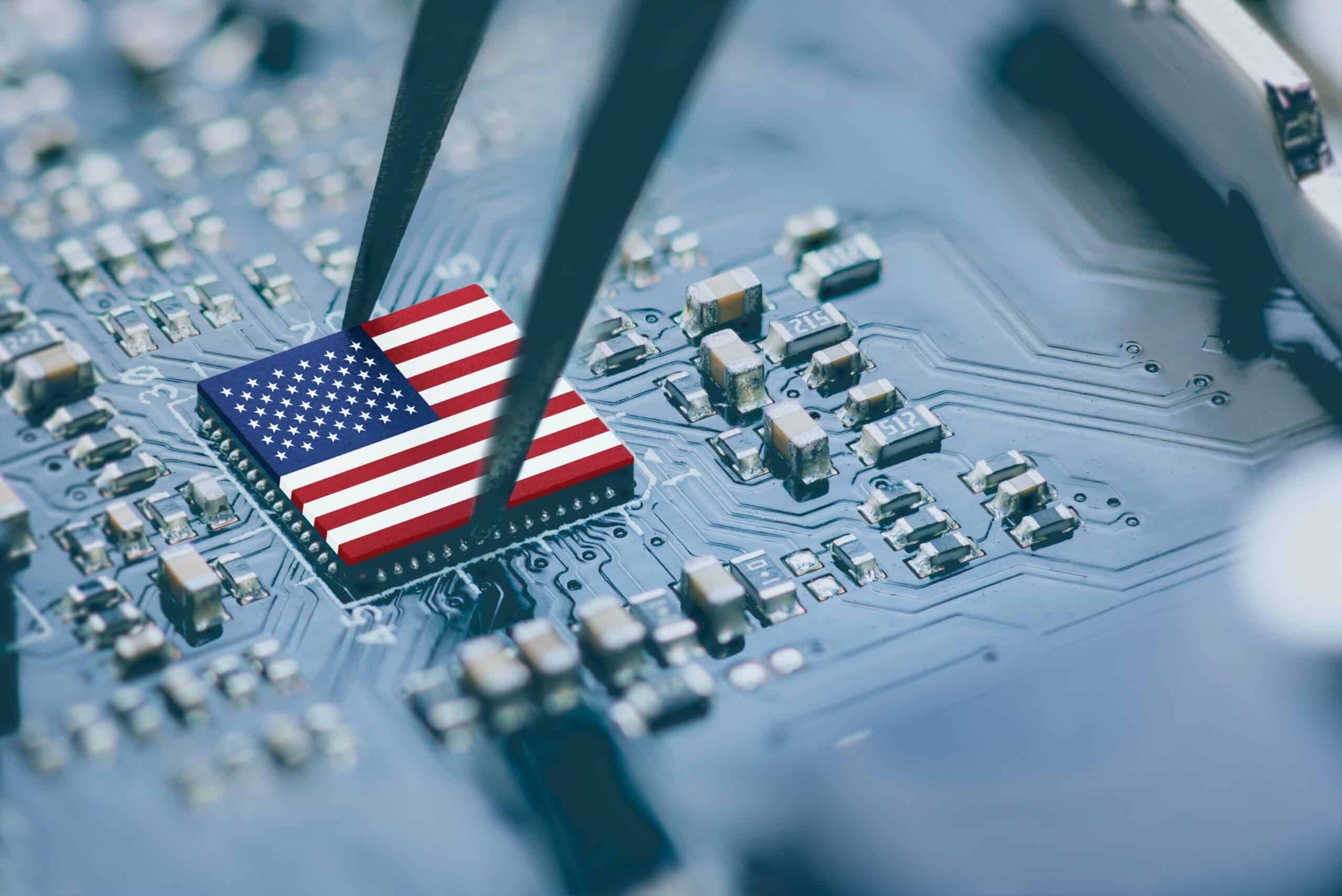 Wei’s remarks came after China’s plans to achieve technological self-reliance took another hit earlier in December 2022. In December, The US added one of the top Chinese flash memory chip maker ‘Yangtze’Memory Technologies Co’ and three dozens of other Chinese companies to an export restriction list.

This happened mainly because the US government said that. Beijing was making use of commercial technologies to streamline its military force.

The US government’s latest actions this year is to block China from accessing core American technologies. This marks a significant increase from previous targeted sanctions against individual mainland companies. Such include as Huawei Technologies Co and Semiconductor Manufacturing International Corp (SMIC).

This moves by the United States has put semiconductors at the very middle of  a fully-developed tech war between China and US.

China on the other hand has long taken a top-down approach to support domestic chip companies. These supports come with large amount of money and other forms of assistance. In 2014, Beijing set up the China Integrated Circuit Industry Investment Fund.

In China, this is also known as the Big Fund. It was formed to serve as the main financing booster that will support the semiconductor industry. The first round of investments was able to gather over 138 billion yuan.

According to an estimate by the China Semiconductor Industry Association. This amount reach over 500 billion Yuan by the year 2019.

Next The S23 Renders: Could the Galaxy S23 Feature a Flat Display?