The Galaxy S22 Ultra came as very beautiful phone with a nicely curved screen that looks great to the eye. In as much as it may look stunning, not everyone is a fan of curved diaplays. A new render that has popped up shows that the South Korean tech company may address this issue. The Renders show a flat display on the Samsung Galaxy S23 Ultra instead of the curved that everyone is used to.

The Galaxy S22 is a very large phone with a screen size of 6.8-inches. But the curves on the display and the back does not make it feel as large as it may look. The curves also make the screen look bezel-less. This also makes viewing of video on the screen look beautiful than a flat display. Sliding back gesture controls on a curve display is also a lot more convenient than a flat display. Curved displays also make the phone feel more comfortable in the palm than flat panel displays. 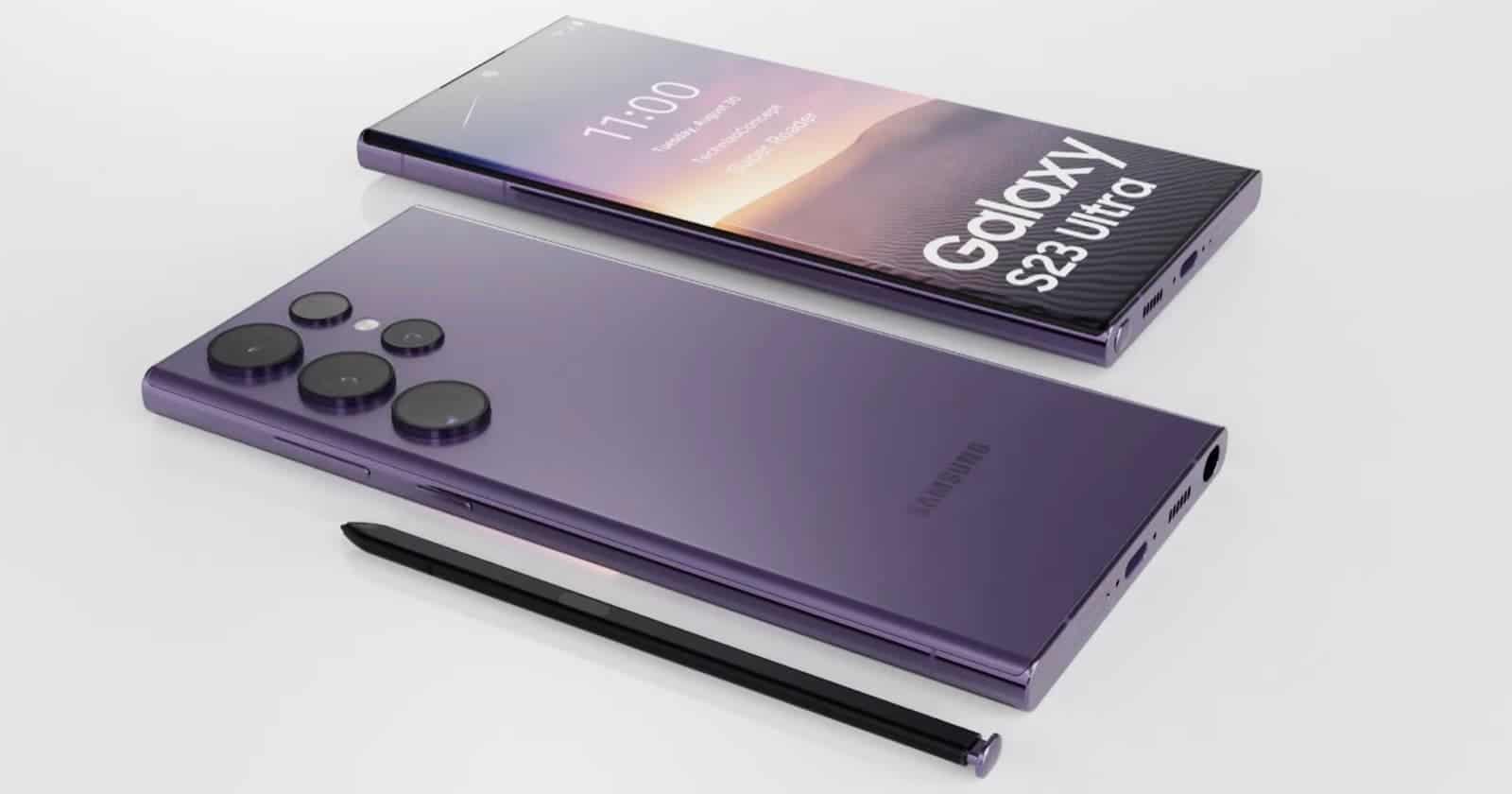 When it comes to a phone like the S22 Ultra, you get an S-Pen that comes with phone. And this is where the real challenge of having a Curved Display kicks in. Especially if you happen to be a frequent user of the S-pen. Users have complained that using the stylus on the edges of the S22 ultra is tedious.
This is mainly because the stylus usually slips off when it get to the edges on the phone. They however argue that, it would be better to use the stylus on a flat display than to use it on a Curved display. This is because the flat display will prevent the S-pen from slipping at the edges.
Some users have also complained that using a Curved display distorts lights around the edges which leads to glare problems. Another reason that makes a lot of people prefer flat screens to Curved screens is because curved screens break easier than flat screens.
Reasons being that Curved displays usually protrudes out. So whenever there is a drop of your phone, the protruded screen is more likely to get the first hit.

To address this, the South Korean tech company may have to begin adopting a flat panel screens. The Galaxy S22 Ultra already has a boxy design and the Curved display hides that a bit. This simply mean using a flat display on the Galaxy S23 is only going to reveal more of its boxy shape. 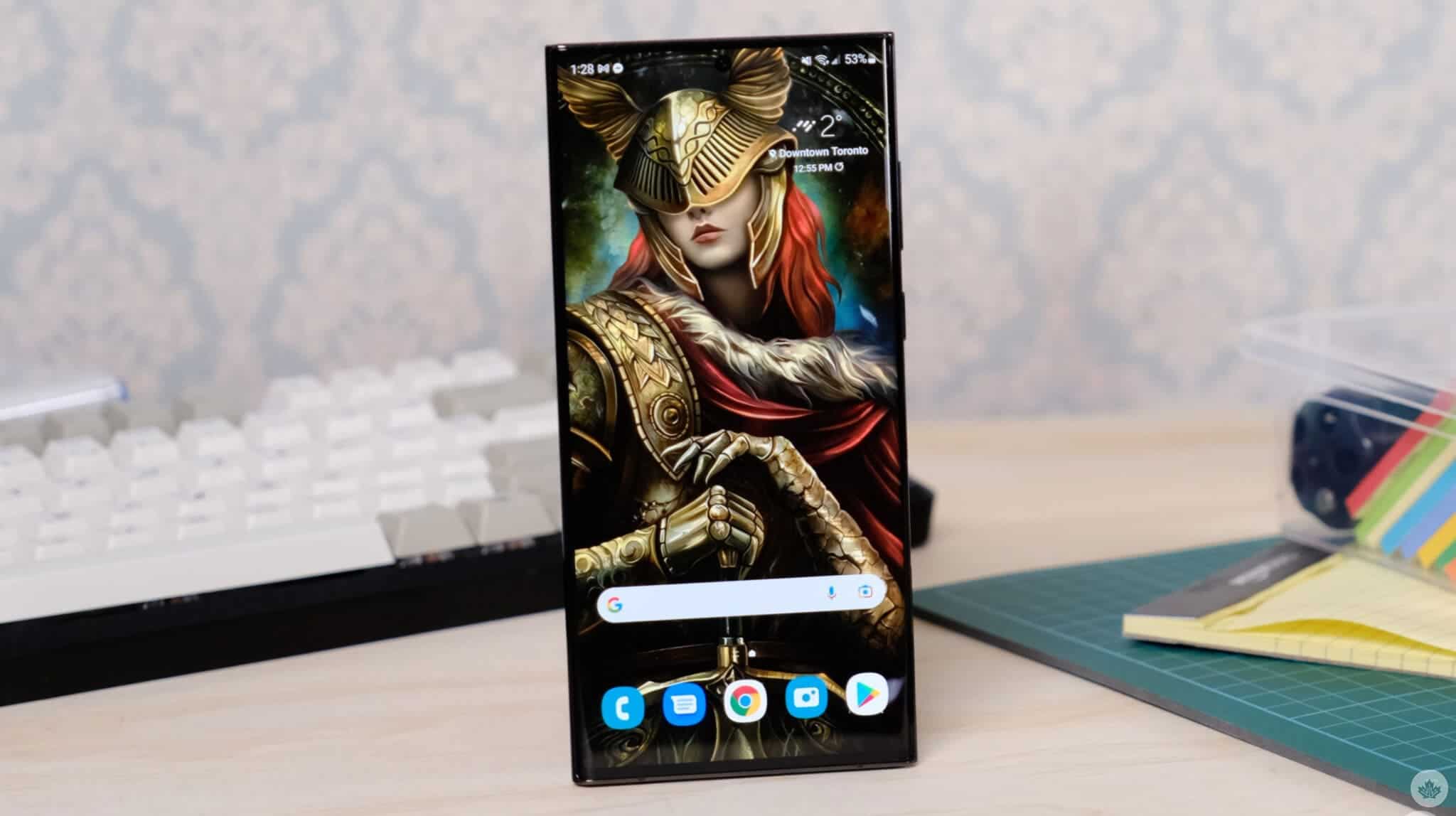 The Galaxy S23 Could Also Feature Flat Side Design

We have also heard of rumors claiming the the phone will have flat sides. A well known Tipster who goes by the name Ahmed Quaider has also suggested that the Galaxy S23 Ultra will feature a flat display. He also shared renders that was created by Technizo Concept on social media to give us a taste of how the upcoming smartphone will look.

Quaider stated that the Galaxy S23 Ultra will not have a curve as sharp as what we have on the S22 Ultra. If this turns out to be true, it would be just enough to solve the S-Pen problem. 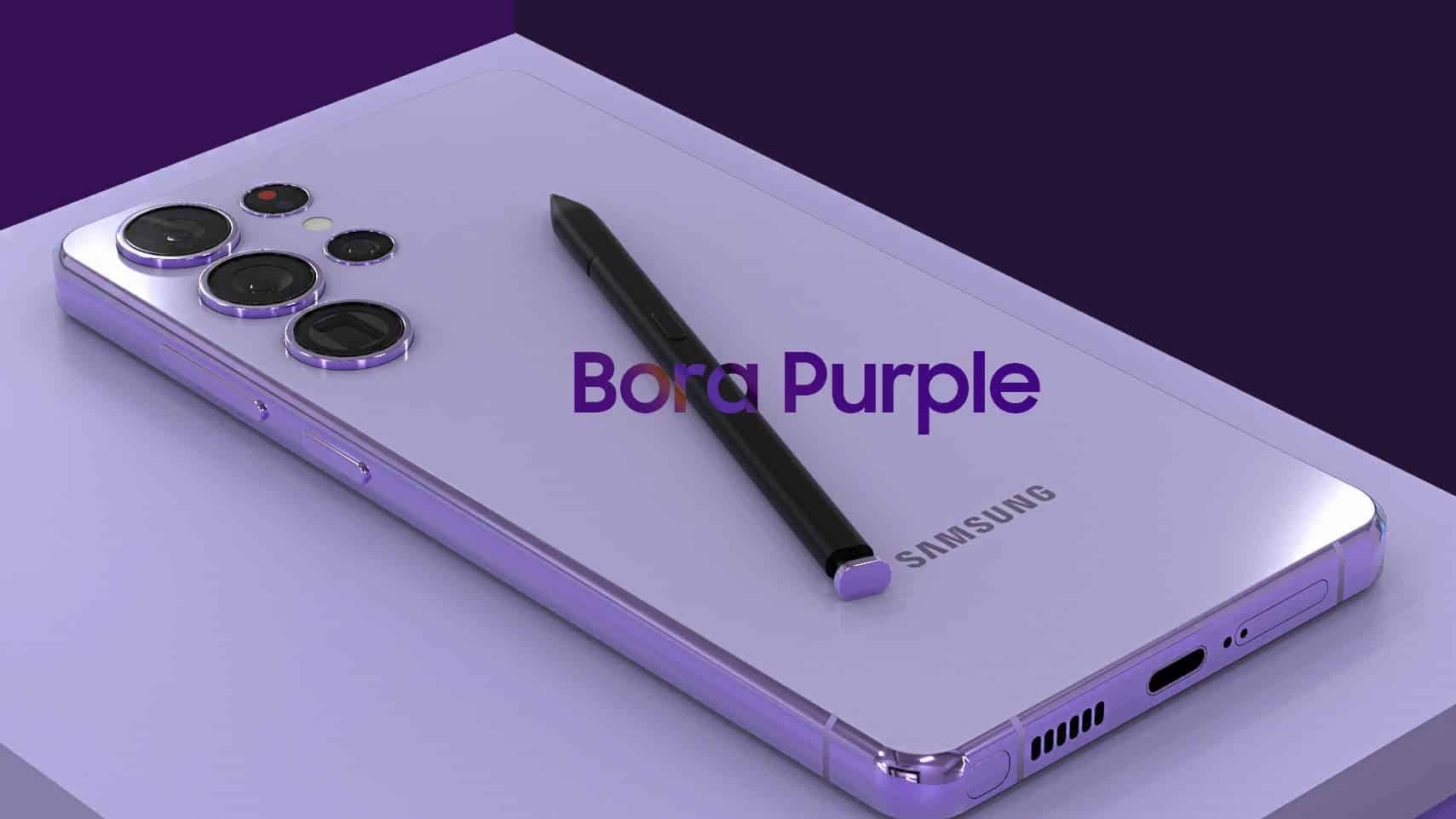 Many social media followers have also slammed these renders claiming that the square design would not feel good in the palm. I personally don’t agree to such claims because the sides do not look as sharp as the iPhone 14 series. Yet still, a lot of users enjoy using it without complaints.

Even if such renders do not depict exactly how the Galaxy S23 Ultra may look, flat displays may definitely come to life. This is because the current flagship models are not doing as well as how Samsung anticipated. So it will only make sense that the company takes users complains into consideration and do the needful in order to sell more.

Previous China Vs US Tech War, China To Use New Strategy

Next Do You Plan On Buying The DualSense Edge PS5 Controller? There is Something You Must Know First