Speculations over the next PS5 Controller have been around for some few months now. This new controller is the DualSense Edge PS5 Controller. It is the actual pro version of the normal PlayStation 5 controllers that we currently have available.

As a premium controller, it is supposed to add some upgraded components to every area of the standard edition. Well, Sony did their best to make the DualSense Edge PS5 Controller better in all areas. From the looks of the controller, performance and even customization. The DualSense Edge PS5 Controller comes with all that you would need as a pro gamer.

The DualSense Edge PS5 Controller Has A Shorter Battery Life 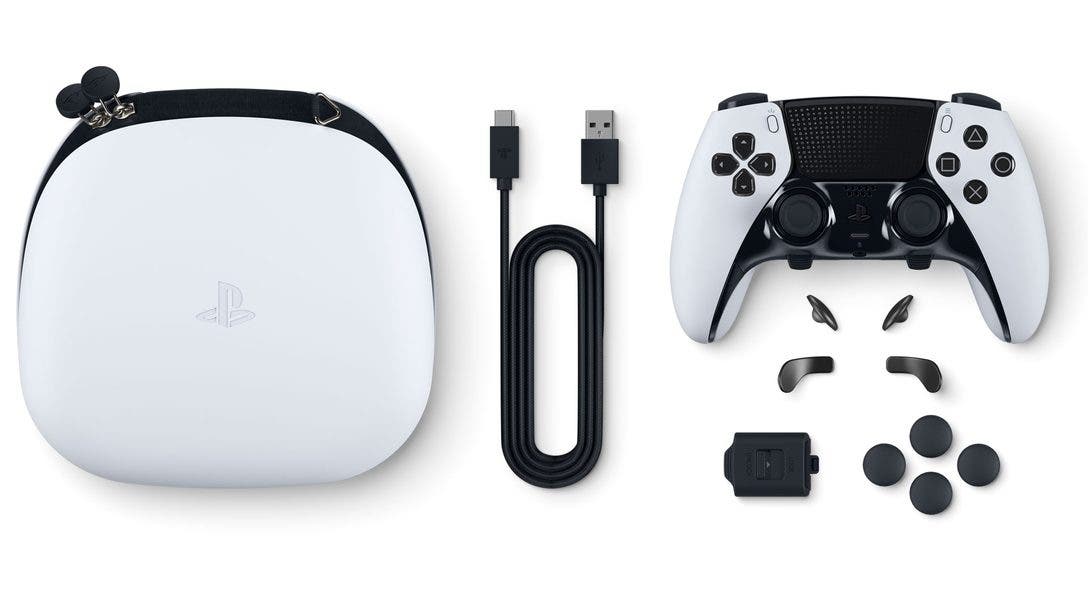 Nonetheless, you may be a little disappointed after finally purchasing this controller. If you are used to the standard PS5 Controller, you might expect more from the DualSense Edge when it comes to battery life. Unfortunately, that would not be the case with the supposed pro model.

The more premium edition rather has a weaker battery as compared to the standard version. Already, most users complain that the PlayStation 5 controllers have shorter battery lives than that of the PS4. So we all thought that the announcement of the DualSense Edge was coming to solve the battery problem. Well, guess what? It’s about to get worse. When Sony launches the DualSense Edge PS5 Controller, it will be selling for $199.99. Meanwhile, the standard ones go for $74.99. That is about $120 more money to pay in order to get the new Controller. In fact the price for a single DualSense Edge can buy two of the standard ones with some balance. This simply means, you are rather paying more to downgrade in terms of battery life.

The little argument though is that, Sony is much aware that the controller was going to have a shorter battery life. But due to the form factor of the device, the company had no other choice than to maintain the bad battery life. So what is the use of a car full of tech without fuel?

The DualSense Edge PS5 Controller is set to launch on the 26th of January 2023. Sony can still do something about the battery life before it finally hit the shelves. But if nothing is done about it and you still feel like getting your hands on it, make sure your USB charging cable is always close by.

Previous The S23 Renders: Could the Galaxy S23 Feature a Flat Display?

Next All Apple Products To Expect In 2023 Including iPhone 15, MacBook Pro, Apple AR / VR Headsets and More