Lu Weibing, president of Xiaomi Group China and general manager of the Redmi brand, previously stated that the Redmi Note series will be iterated every six months. According to him, the brand will have two lines of models. Lu Weibing reveals that Redmi will have a performance flagship and an experience flagship. In the first half of this year, Redmi launched the Note 11T Pro series which is a performance flagship series. This means that the upcoming Redmi Note 12 series will be an experience flagship series. 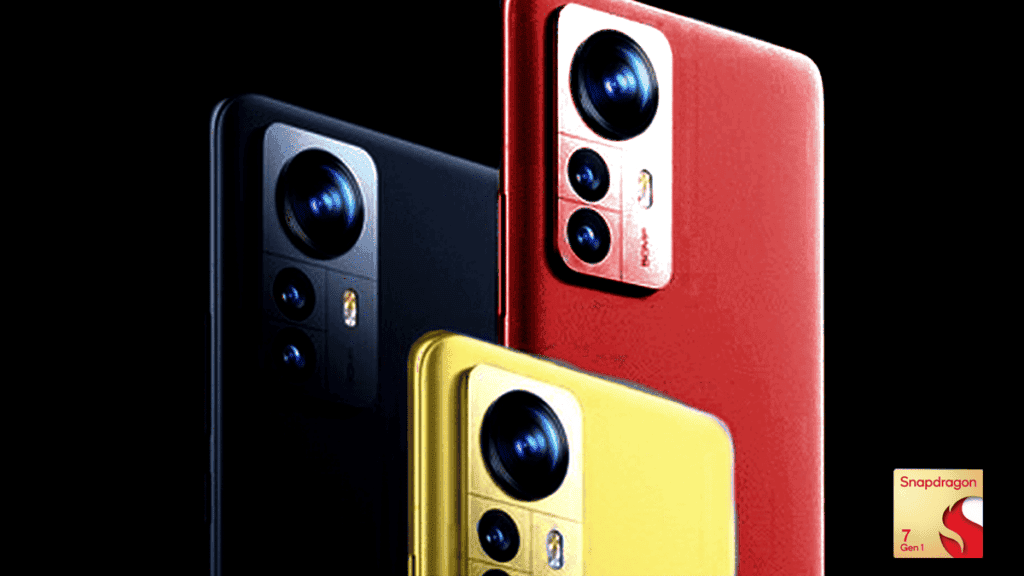 In terms of hardware, this series will come with a MediaTek processor according to reports. This smartphone will use the MediaTek Dimensity 1080 SoC. This processor uses TSMC 6nm process and it is cheaper than the Snapdragon 778G+. Furthermore, this mid-range processor scores about 550,000 points on AnTuTu.