Back in October, Redmi introduced four smartphones under the Redmi Note 12 series. We had a vanilla, a 12 Pro, a 12 Pro+, and a 12 Discovery / Explorer edition with 210W charging. Apparently, this was not enough, and the company decided to present a new variant along with the Redmi K60 series reveal. Today, Redmi is introducing the Redmi Note 12 Pro Speed Edition. For all those that think that the regular 12 Pro isn’t faster enough.

The Redmi Note 12 Pro Speed Edition has some differences that are game-changing for some. For instance, it switches the Dimensity 1080 for the Snapdragon 778G. That will be praised by some old-school Xiaomi fans, especially those who appreciate custom ROMs. The SD778G brings some advantages over the Dimensity 1080, and we assume that the “Speed” word is for the handset. The phone charges with the same 67W charging as the regular Pro. Moreover, it packs the same 5,000 mAh battery capacity. That’s not fast as the 120W charging on the Pro+ or the 210W on the Explorer. Anyway, it is still fast enough for most users.

The Redmi Note 12 Pro Speed Edition has a slightly different camera design. The brand also moved the logo from the bottom to the top, making it look like a POCO handset. Honestly, this device certainly will get a rebrand to a POCO smartphone in the future. The change of SoC, apparently, is one of the preparations for such rebranding. It may reach global markets such as POCO X5 or even POCO X5 Pro. Time will tell. 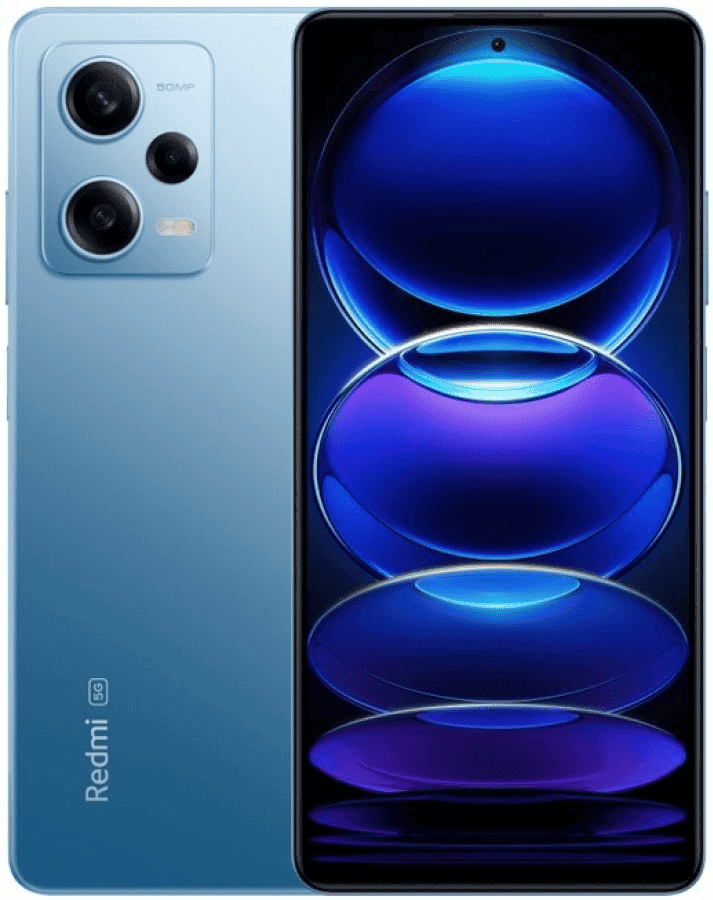 Another difference is in the camera department. The Speed Edition gets a 108 MP ISOCELL HM2 camera without OIS, an 8 MP ultrawide, and a 2 MP macro unit. The main camera represents an upgrade over the regular 12 Pro with a 50 MP shooter. Unfortunately, we would appreciate OIS since it’s making way for more and more mid-range phones. The selfie shooter is a 16 MP snapper. 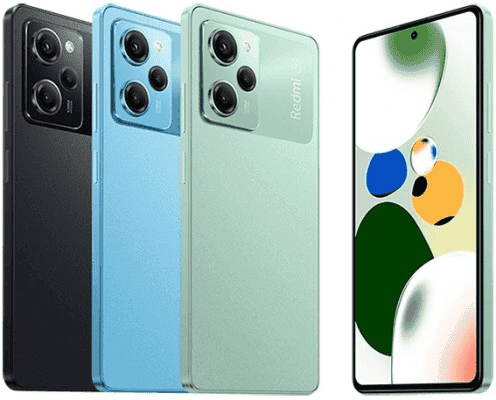 Thankfully, the phone runs the updated Android 13-based MIUI 14. So users won’t have to wait months and months for updates.

We expect this and the other Redmi Note 12 variants to reach global markets soon. The regular Redmi Note 12 5G with Snapdragon 4 Gen 1 will hit India soon.

Previous OnePlus 11: Everything you need to know about the future flagship

Next Realme will break barriers with 240W charging!