The new-gen Redmi Note 12 series of mid-range smartphones will be announced on October 27. It has caused a huge stir on the net because Xiaomi will bring many high-end features to a lower category. Today, Lu Weibing, a Xiaomi executive, shared much information about the forthcoming series. 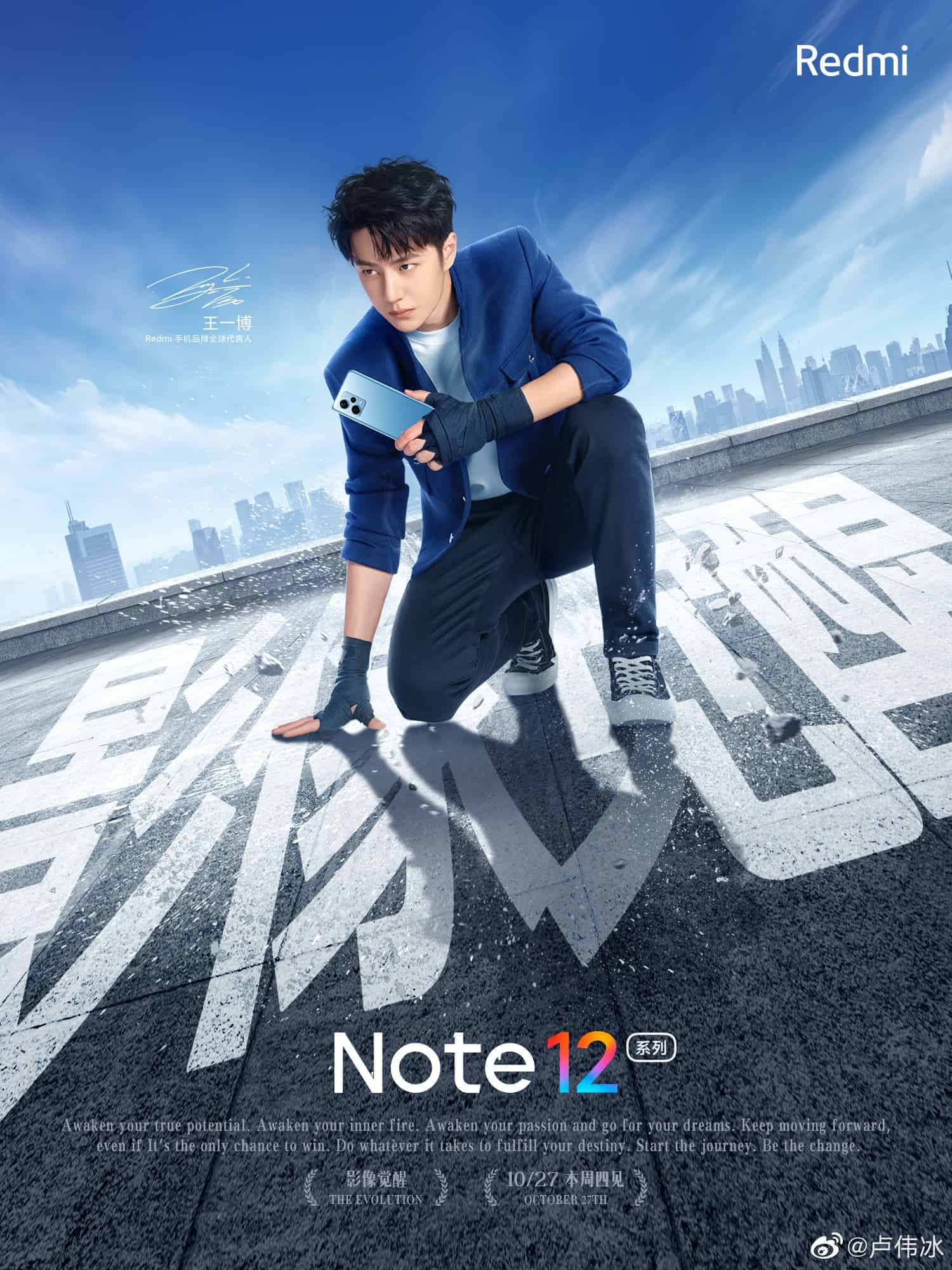 As he said, and as we know, from now on, Redmi will launch two generations of the Note series in a year. The Redmi Note 11T series came earlier this year. It focuses more on performance. The Redmi Note 12 series coming in the second half of the year will focus on “user experience.” 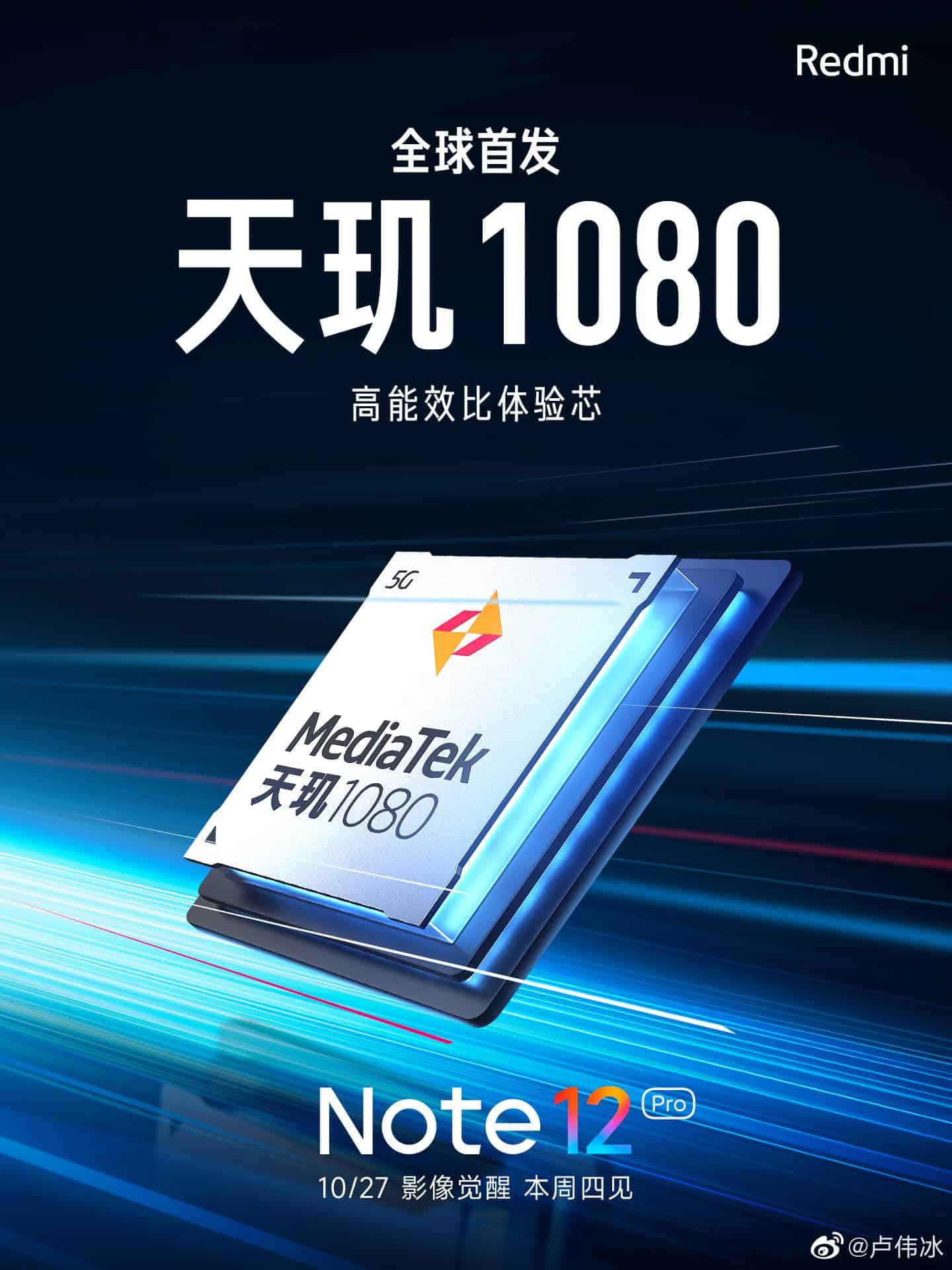 That’s why some of the specs will make you wow, while the others will leave you indifferent. For instance, today, we learned it would sport the MediaTek Dimensity 1080 chip. The latter was announced a few days ago, on October 11. It uses TSMC’s 6nm process and an octa-core CPU design. The latter includes 2 ARM Cortex-A78 cores with a frequency of 2.6GHz and 6 ARM Cortex-A55 cores with a frequency of 2GHz. At the same time, the chip integrates the Mali-G68 graphics card. This processor supports LPDDR5 memory and a UFS 3.1 storage module.

In addition, the MediaTek Dimensity 1080 can process image data from the sensor through the Imagiq ISP. It supports up to 200MP (previously 108MP). The Dimensity 1080 also integrates a hardware-level 4K HDR video recording engine to provide better low-light shooting effects. 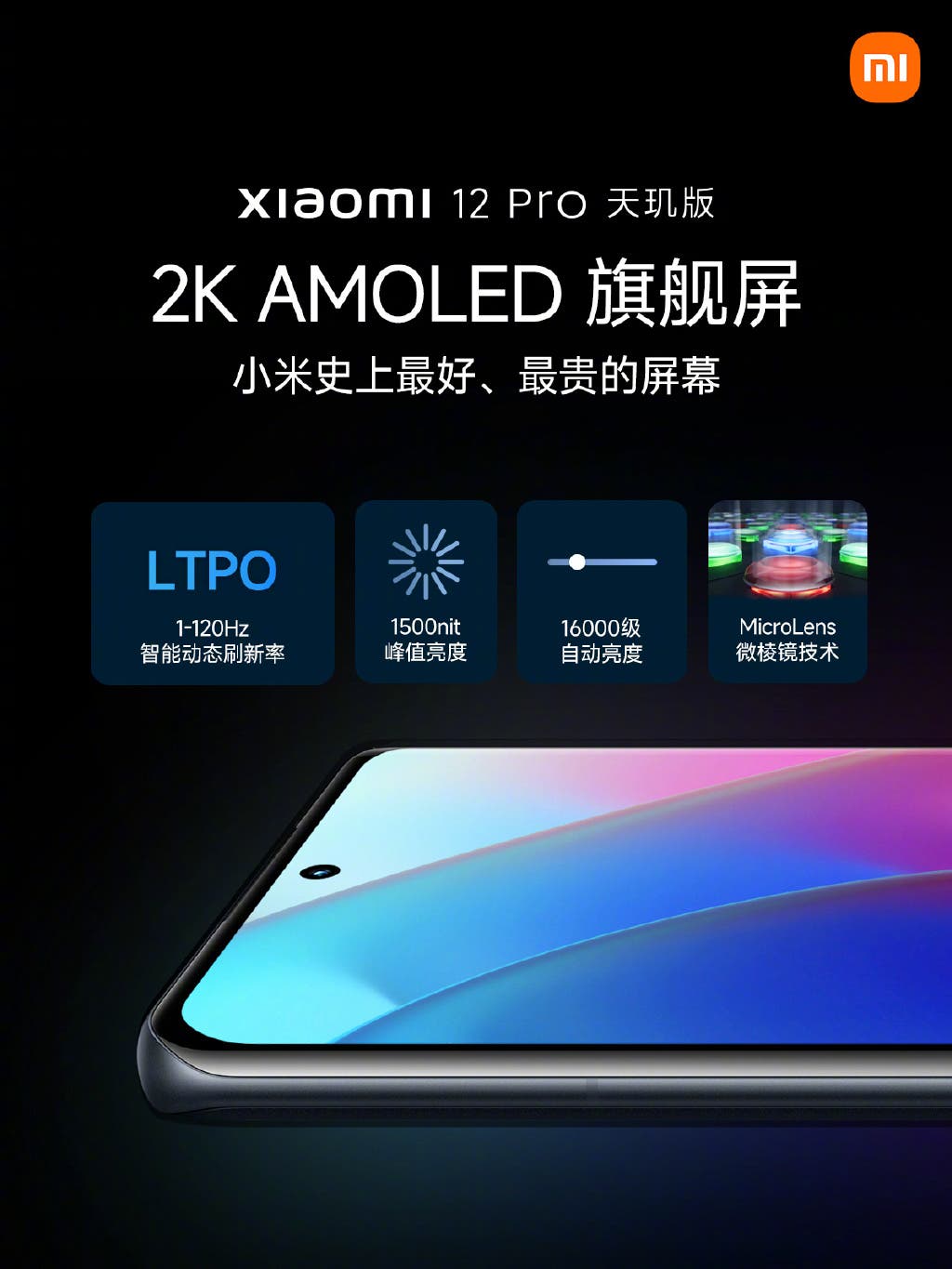 Earlier today, we reported on another interesting feature of this device. We said the Redmi Note 12 Pro would sport the Sony IMX766 outsole main camera. It comes with a 1/1.56″ outsole and 2μm large pixels. At the same time, the sensor support OIS (optical image stabilization).

In terms of charging, the Redmi Note 12 should support 67W charging. But the Note 12 Pro and Note 12 Pro+ will support much faster charging – 120W and 210W, respectively.

Previous iOS 16.1: here are the amazing new features coming with the update

Next How to Make Stunning YouTube Videos That Sell