Tomorrow, Samsung will introduce its new-gen flagships. But we don’t think the South Korean company has made phones charge at high speed. If you remember, the fastest-charging Samsung smartphone is the Galaxy S22 Ultra, with a 45W charging speed. It sounds funny. But we should also understand Samsung, which has fears after the Note 7 explosions. Anyway, tomorrow, another major smartphone maker, Realme, will introduce the world’s fastest-charging technology. 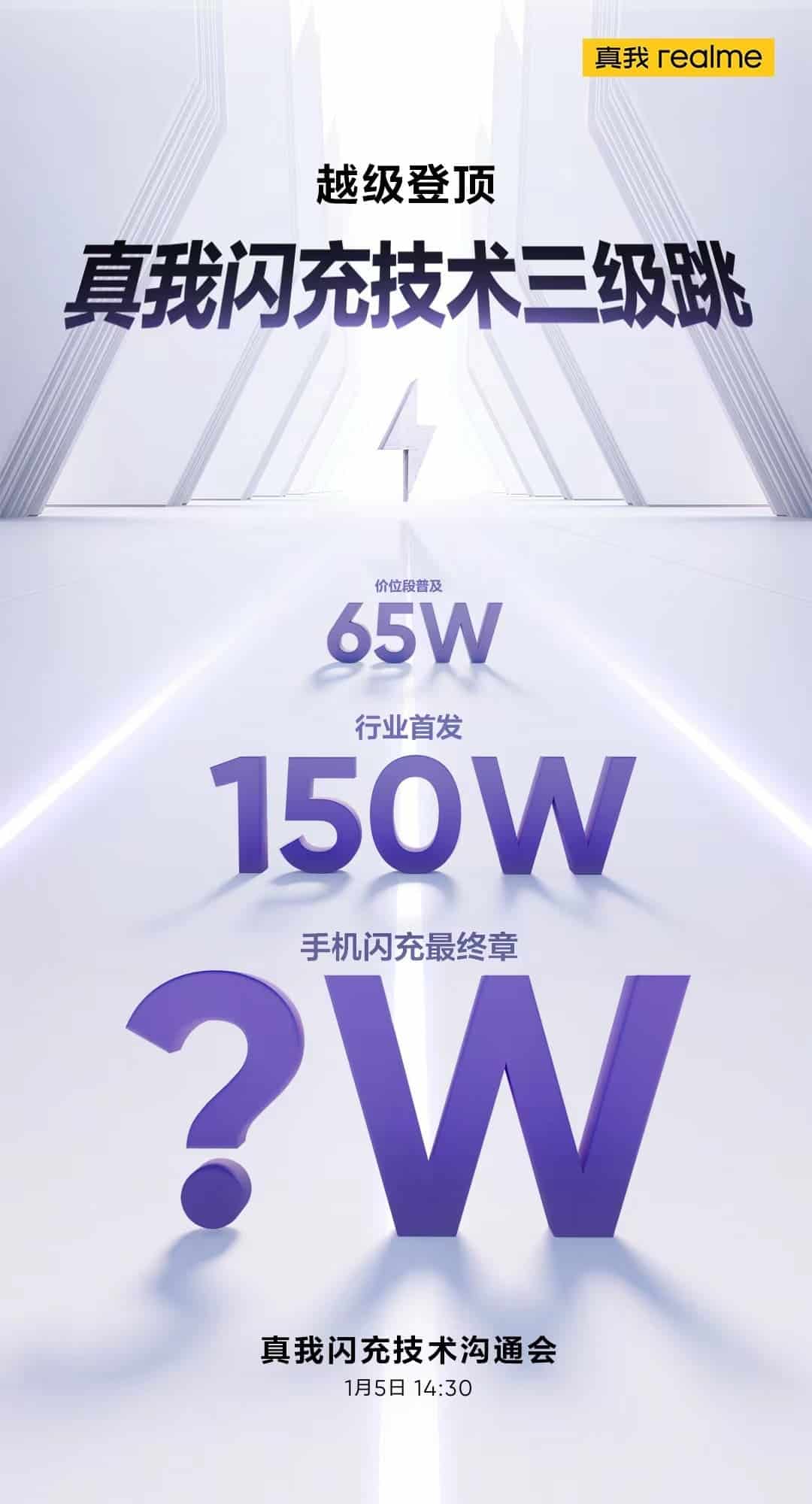 We’ve been talking about this for a few months. During this period, we informed you that Realme’s 240W fast charging technology would fill blood to the phone’s veins in 9 minutes. The first handset supporting the fastest-charging technology on the planet ought to be the Realme Gt Neo 5. The company says that this technology will be “the final chapter of smartphone flash charging.” But we are sure this is not the limit. Well, there is an objective reason why the company thinks so. The USB-C 2.1 standard currently supports a maximum power of 240W at 48V/5A. 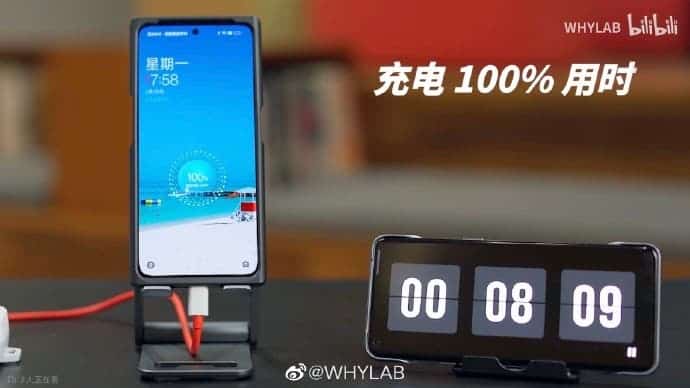 A Weibo blogger showed a photo in which the OnePlus Ace Pro (now managed by OPPO, the parent company of Realme) charged to 100% in 8 minutes and 9 seconds only. As a reminder, the phone that participated in the test has a 4800mAh battery.

Thus, it will break another record and outrun the Redmi Note 12 Pro. As a reminder, it’s the world’s first smartphone to fully charge in a single-digit period, 9 minutes. We should also recall the iQOO 11 Pro, which comes with 200W fast charging technology. But the latter allows the battery to get fully charged in 10 minutes. As you can see, now, the major OEMs fight for minutes.

Next What Do We Know About Huawei P60 Series So Far?