The company has officially announced the OnePlus 11 smartphone. The device features a refined design, the latest Qualcomm Snapdragon 8 Gen 2 chipset, and a 6.7″ 2K 120Hz AMOLED display, and it will be available in China beginning January 9th. The smartphone also includes a 5,000mAh battery that supports 100W charging and three camera sensors: a 50MP IMX890 main sensor, a 48MP ultra-wide sensor, and a 32MP portrait lens. Let’s find out how OnePlus beat Samsung to be the first company to release a smartphone with a Snapdragon 8 Gen 2 processor.

The latest phone from OnePlus, the OnePlus 11, now has three Hasselblad cameras instead of two. The main camera has a 50-megapixel Sony IMX890 sensor with phase detection autofocus (PDAF) and optical image stabilization (OIS). The ultrawide-angle camera is a 48MP Sony IMX581 that can also be used as a macro camera and has autofocus capabilities. The OnePlus 11 also has a 32MP 2x telephoto Sony IMX709 camera. There is a 16MP selfie camera in the upper left corner of the front of the device. The camera setup on the OnePlus 11 appears to be the same as the one found on the Oppo Find X2. This is not surprising, as both brands recently announced a strategic partnership. The OnePlus 11 features a camera bump that blends into the frame and the return of Hasselblad branding along with the alert slider, both of which were missing on the OnePlus 10T. The smartphone will be among the first to use the Snapdragon 8 Gen 2 chipset, which is expected to power many of this year’s top Android devices.

The OnePlus 11 has a big 5,000 mAh battery, which is now a standard feature on many smartphones. The device also comes with a 100W charger that charges very quickly, at least in the Chinese version. This makes it possible for the phone to be charged quickly and effectively.

It looks like the OnePlus 11 has made a lot of progress in making gaming better and more optimised. With the Snapdragon 8 Gen 2 chipset and the “professional-quality rendering chip” from PixelWorks, the device should be able to process information quickly and render graphics well.

The company says that the X-axis vibration motor is the biggest one ever put in a smartphone, so gamers will be especially interested in it. It’s 602 cu. mm size and gives an immersive gaming experience with best haptics feedback available on a smartphone. A German group has given the OnePlus 11 a fluidity certification. This means that the device will not lag, freeze, or have weak connections while gaming for at least 48 months. This is because of the company’s optimizations, ensuring that gaming is smooth and easy. 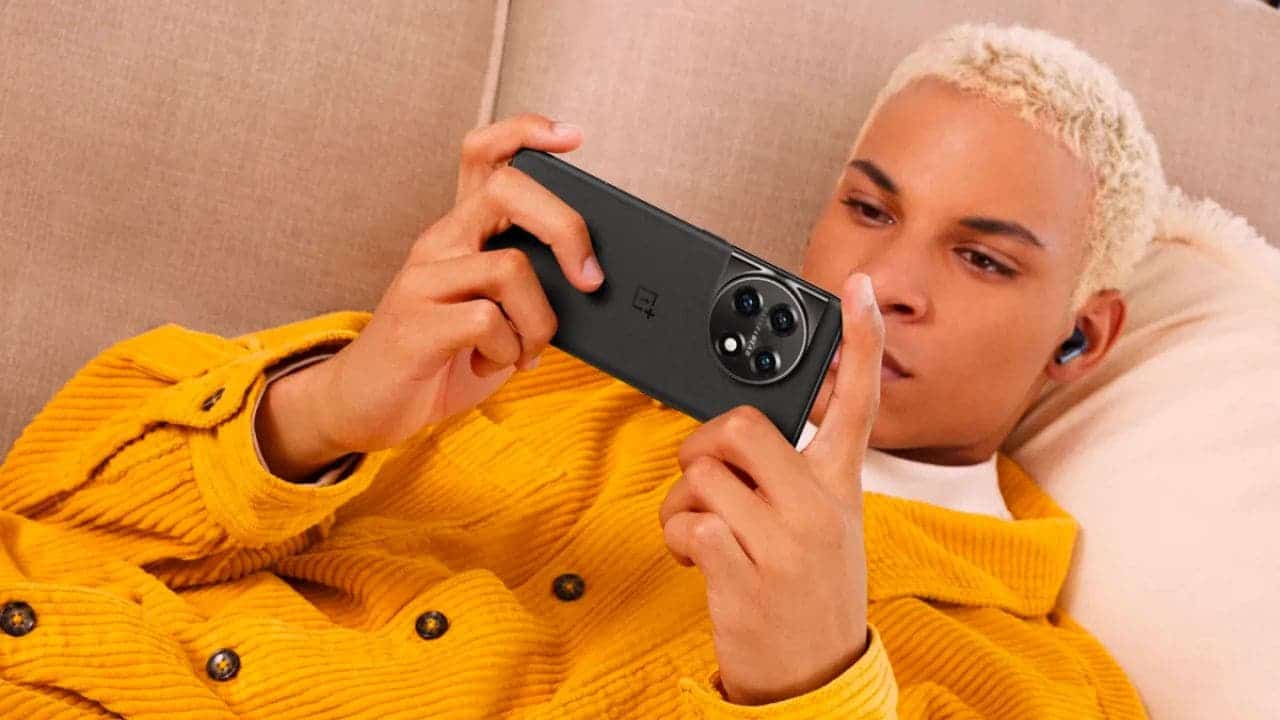 The OnePlus 11 is coming out in China with Color OS 13, which is based on Android 13. This means that the smartphone will be sold on the Oppo Store and through third-party retailers. Pre-orders are already open. Actual sales will start on Monday, January 9.  The OnePlus 11 will be available in China starting next week, but the rest of the world will have to wait until February 7th for the global launch event. 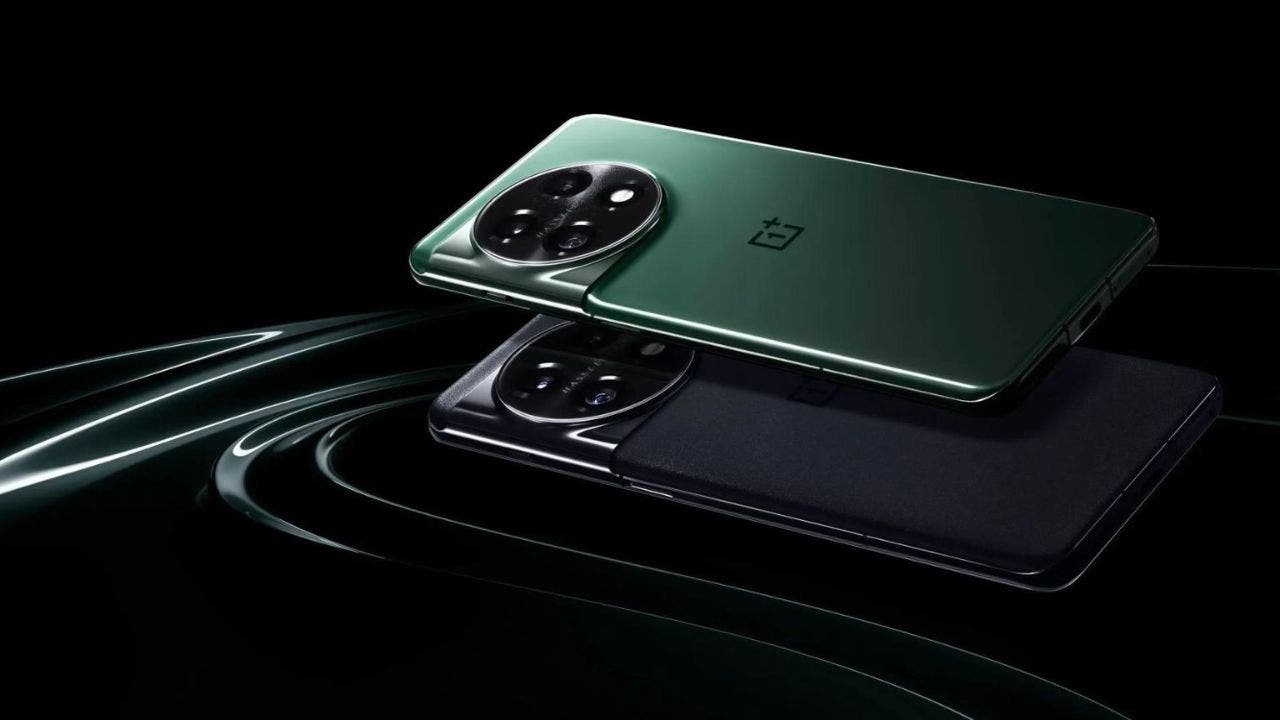 Previous What Do We Know About Huawei P60 Series So Far?