South Korean manufacturing giant, Samsung, is one of the biggest mobile phone companies in the world. It has some of the best mobile phones and technologies in the market. However, due to the highly competitive nature of the mobile phone market, the company still takes some measures to ensure that it remains at the top. A recent market tracking report reveals that the Samsung Galaxy S22 series may not be able to hit Samsung’s target of 30 million units. This is due to the poor performance of the flagship model. For this reason, Samsung will not set its sight on the bag with the Galaxy S23 series. In fact, there are reports that the Samsung Galaxy S23 series will not increase its price. 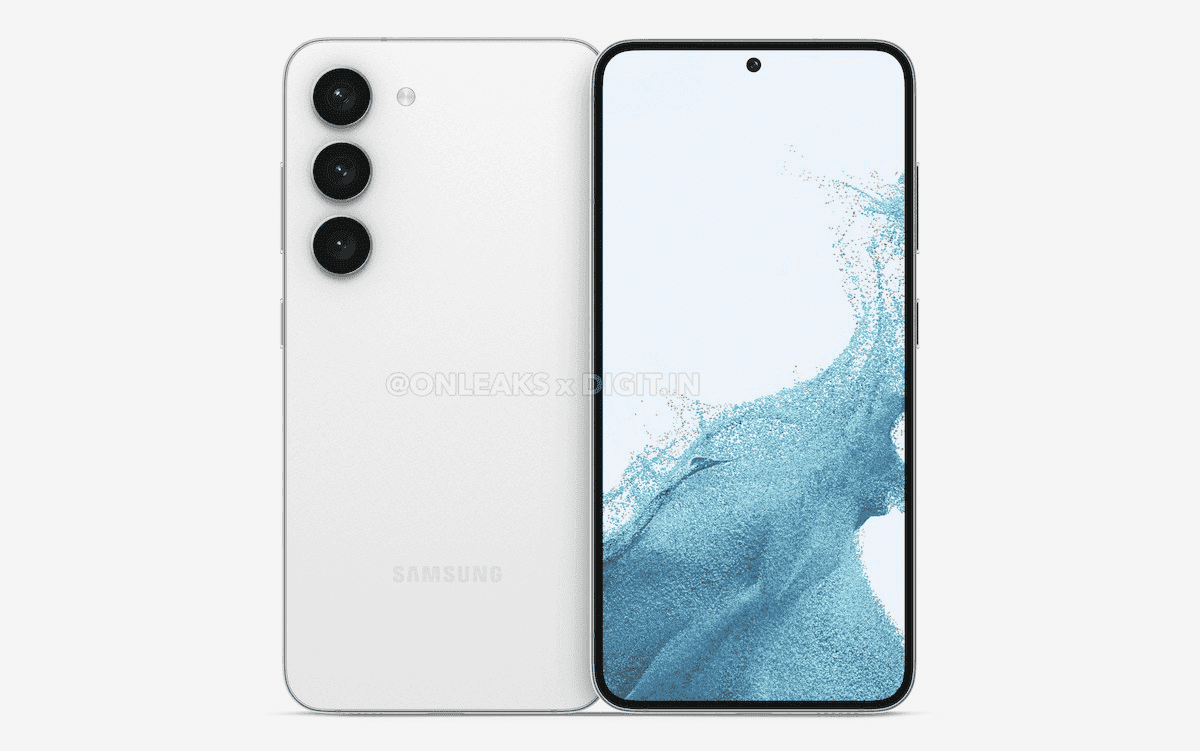 According to previous reports, Samsung Electronics will adjust its mobile phone strategy this year to bring users a better customer experience. This means that Samsung will focus on improving chip performance to compete with Apple’s iPhone. Samsung’s profit-oriented models in recent years have still failed to achieve good results in the market against the iPhone. Now Samsung will no longer focus on reducing costs. However, the Korean company will focus on enhancing the functions that users want by ensuring that its chips perform better.

Some analysts believe that Samsung’s management intends to narrow the gap with Apple in the high-end mobile phone market and regain the trust of consumers. In previous strategies, Samsung simply ensures that it makes a profit by reducing costs. That’s why the company has the mid and low-end Galaxy A series. However, this strategy seems to be failing especially with the preponderance of Chinese brands that offer super-cheap models with decent performance. Samsung’s advantages seem to have disappeared.

This is also one of the reasons why Samsung has almost become a domestic fringe brand after the Samsung Galaxy S7 Note incident. Even if this incident did not happen, Samsung’s mobile phones would still inevitably lose their original share in the low-end market. After all, the involution of Chinese mobile phone brands is far beyond Samsung’s reach. 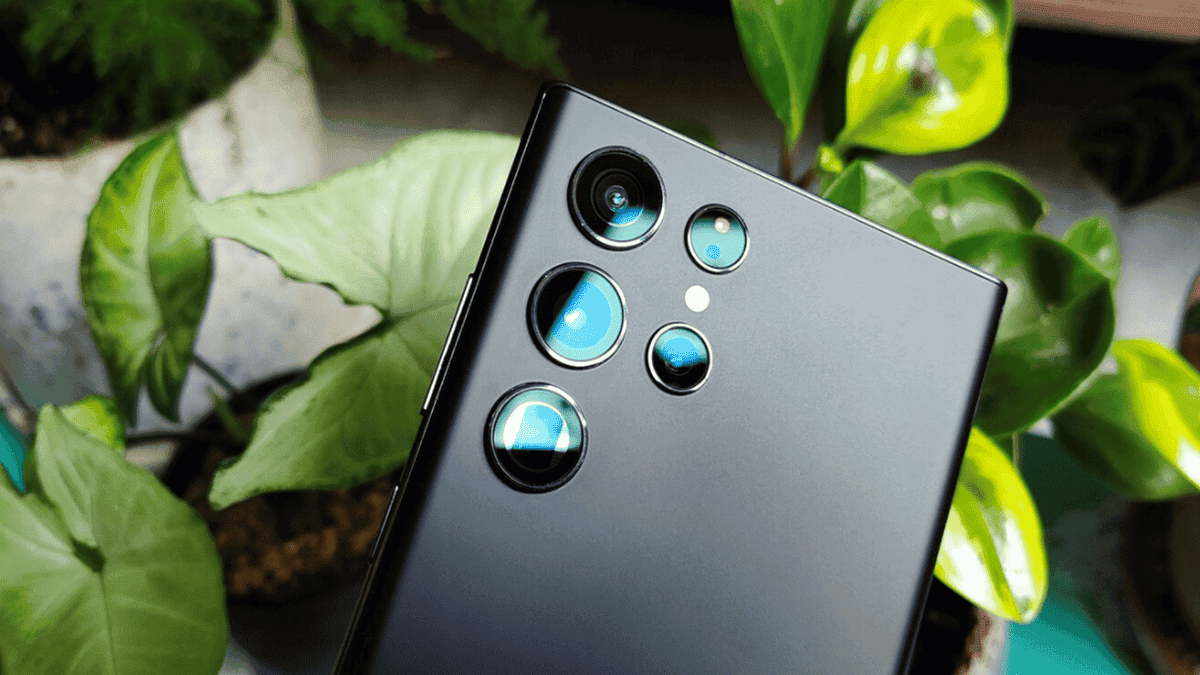 Samsung struggles in the flagship market

In this case, it would be wise for Samsung to adjust its mobile phone strategy. Samsung’s upcoming Samsung Galaxy S23 series may be the first product released by Samsung after adjusting this strategy. This flagship series will come with the latest flagship processor, Snapdragon 8 Gen 2. However, the Snapdragon 8 Gen 2 that the Galaxy S23 series will use is quite different from the one announced by Qualcomm. This flagship series will come with a higher-frequency version.

The second gen. Snapdragon 8 flagship chip is built using TSMC’s 4nm process. The company officially claims that this new flagship chip has a 35% improvement in CPU performance compared to the first generation. In addition, it also reveals that this chip has a 40% better energy efficiency.  This generation of Snapdragon 8 Gen 2 adopts a new architecture. The new architecture is 1 + 2 + 2 + 3 and it brings different performance. A Kryo Prime based on the X3 super large core has a core frequency of 3.2GHz. It comes with four large cores that have a frequency of 2.8GHz, and three small cores that have a frequency of 2.0GHz. 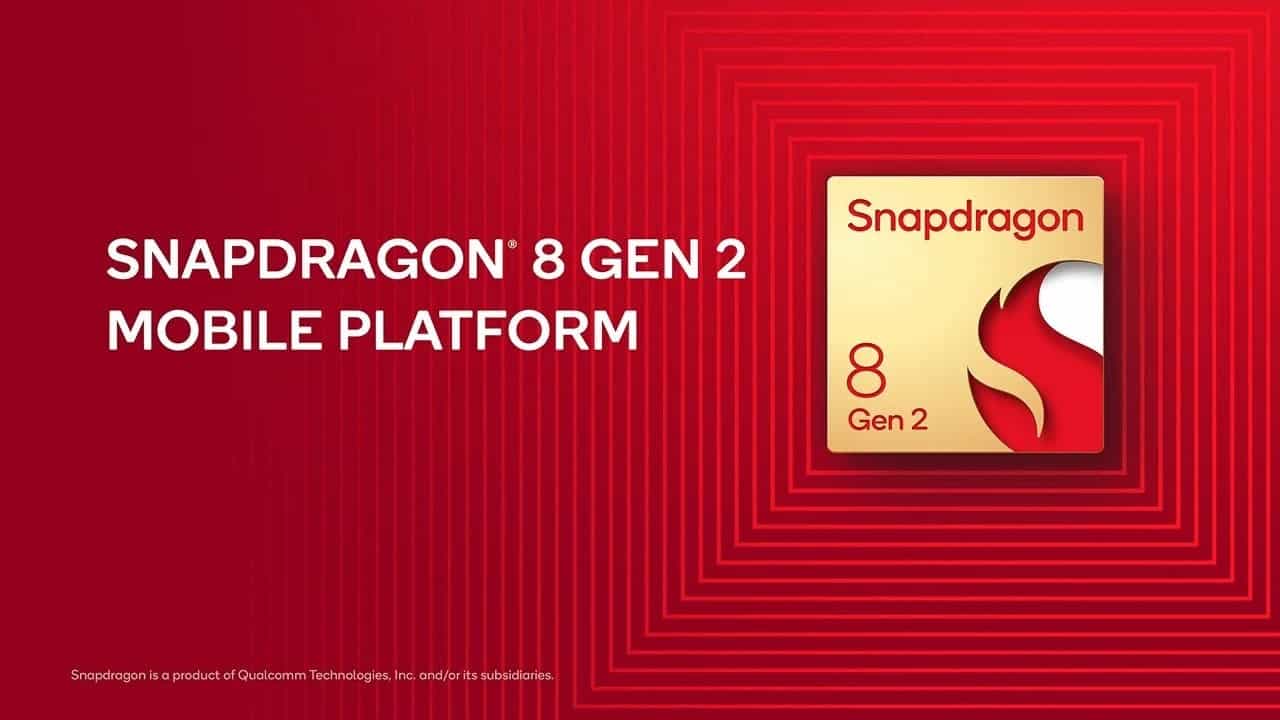 The four large cores use two A715s and two A710s respectively. This is the “2 + 2” configuration. The new architecture also allows the Snapdragon 8 Gen 2 to find an optimal balance between power consumption and performance. Whether in high-load scenarios or low-to-medium-load scenarios, the chip can provide extreme performance. The company also claims that the chip has the capacity to bring the best energy efficiency ratio. In terms of GPU, the Adreno GPU equipped with Snapdragon 8 Gen 2 also brings ray tracing technology, which has a 25% performance improvement and a 45% energy efficiency improvement.

Samsung Galaxy S23 series has a reason to increase its price

The substantial improvement in performance and the reduction in profits have indeed given Samsung a reason to increase prices. However, the latest news shows that the Samsung Galaxy S23 series will still maintain the same price as the previous generation, otherwise it will lose its competitiveness with the iPhone 14 series. It seems that Samsung is very aware of where its problems lie. Whether this performance improvement can bring immediate results will not be known until after the press conference.