To recall, BOE had certain issues with Apple when the display maker unilaterally changed the circuit design of the iPhone 13 series displays. Due to this decision, BOE almost lost its position as an Apple supplier. After rounds of negotiations, Apple gave another chance to BOE. As per a new report, the second chance will have a new meaning for BOE in a near future.

BOE will beat Samsung and others in 2024

According to the analyst Ming-Chi Kup, the balance of power will change soon. Samsung can lose its position to BOE until 2024. Apparently, BOE beat Samsung and currently has the biggest order for iPhone 15 and 15 Plus displays. This time around, it seems that BOE will get 70% of orders, while Samsung will get the remaining 30%.

In 2024, the focus will be on the LTPO panels. Samsung and LG will remain suppliers for the Pro models, but Kuo thinks that BOE can get 20 to 30% of the orders. If that happens, and the company manages to keep its 70% for the vanilla models, then BOE will become the biggest supplier in 2024. 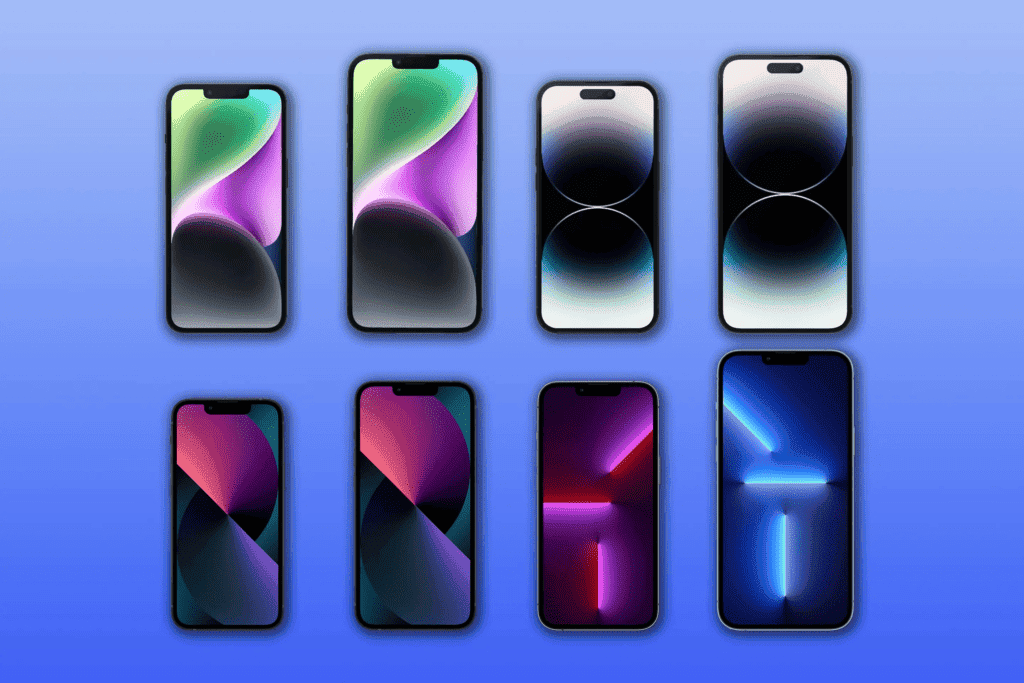 Kuo states that BOE will see a significant increase in revenue over the next years. The company will ship more medium to large OLED displays. Moreover, it will keep supplying mini-LED panels for Apple. Of course, the company will still be a large supplier of a multitude of Android phones, including cheaper foldable ones.

Worth noting, that the iPhone 15 lineup should keep the arrangement as the 14 series. That means an iPhone 15, 15 Plus, 15 Pro, and 15 Pro Max (or Ultra). However, in 2024, we don’t know exactly how the lineup will be arranged. The reports about the iPhone 14 Plus demise, indicate that the iPhone 15 Plus is the last chance for this particular variant.