Samsung has introduced the ViewFinity S9 monitor, a 27-inch display designed for creative professionals like graphic designers and photographers. The ViewFinity S9 monitor has a high resolution of 5,120 x 2,880 and a color gamut of 99% DCI-P3, which means it can show a wide range of colors. It also has a very low delta E score, which is a way to measure how accurately colors are shown on the monitor. If the score is 2 or less, it means that the monitor shows colors very well.

The Color Calibration Engine is a particular part of the ViewFinity S9. It makes sure that the colors and brightness on the screen are correct. With a Samsung Smart Calibration app, you can change your phone’s white balance, Gamma, and RGB color balance. The matte display also cuts down on glare and reflection, which makes it easier to stay on task. 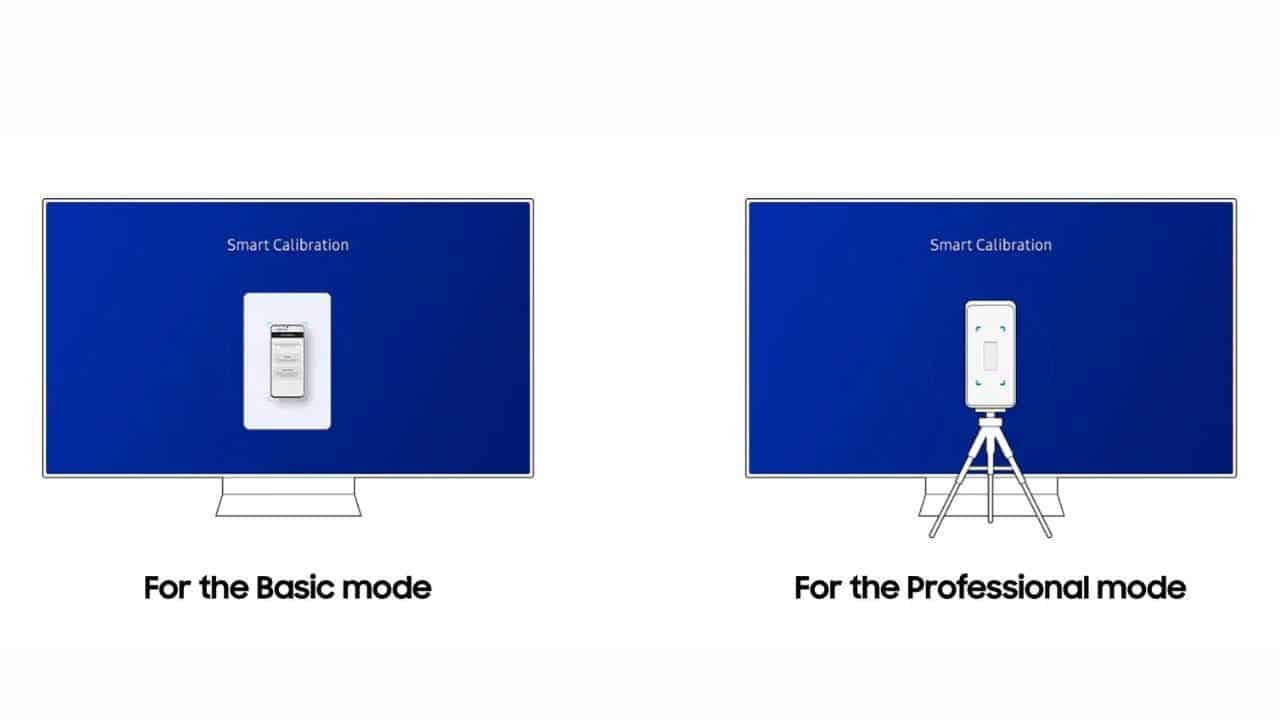 Furthermore, the monitor includes a 4K SlimFit camera and supports native video conferencing via apps like Google Meet, which are included in the Samsung Smart Hub.

Samsung stated, “The ViewFinity S9 Series includes a 4K SlimFit camera and supports native video conferencing via apps like Google Meet that are included with the Samsung Smart Hub.”

The ViewFinity S9 may have a few advantages over Apple’s Studio Display. It supports DHDR 600, which allows the IPS panel’s backlight to be dimmed, and the matte screen is free of charge.

It’s unclear when the Samsung ViewFinity S9 will be available or how much it will cost. It seems similar to the Apple Studio Display, which starts at $1,599. Samsung may try to compete with Studio Display by offering a lower price.

Next iOS third-party store to launch soon for European iPhones