The biggest and most obvious trend in smartphones right now is the effort to completely do away with or reduce to the barest minimum the bezel, or frame that surrounds a phone’s display.

What is most interesting is the fact that big and small players are keying into this and it is by no means limited to flagships phones. And while 360 mobile has succeeded in releasing some capable devices this year, it appears the company is on the verge of releasing a phone that fits into the current trend in the industry just as a 360 mobile branded phone with the model number 1713-A01 has been spotted on the Chinese TENAA.

While the specifications detail of the 1713-A01 is available on TENAA, the device appears to be made of a very slender all-metal frame. The display front looks like a device with 18:9 aspect ratio.

The bezels on both left and right sides of the display have been reduced to an almost non-existent level, but the top and lower parts of the display front still house some amount of bezels wherein the front camera sensor lies. On the flipside, there appears to be a dual camera setup with led flash, while a fingerprint scanner seats below it. 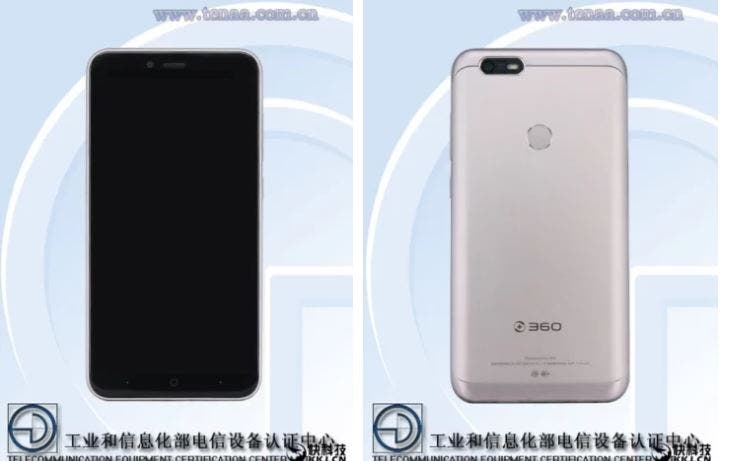 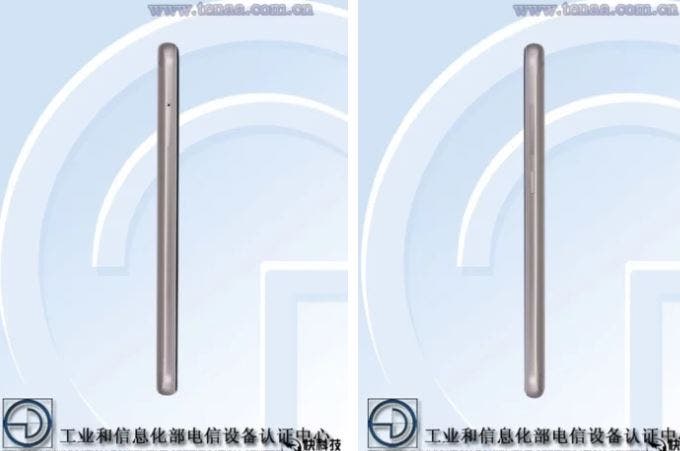 We currently have no information on the price and date of the device in question. Let us chill a little before it is made official.