According to some sources inside China, Huawei have already shipped 112 millions of smartphones between the Q1 and Q3 of 2017. This already represents a 19% increase when compared to its last year performance.

Now sitting among the biggest Chinese companies, the behemoth want to fly even more higher heights. With the launch of Huawei Mate 10 series, Huawei expect to stand its place among the world’s top.

The IDC, world-wide industry researcher, says that the company will likely overtake Apple market share by 2018. The research company strongly believes that the AI Kirin 970 chipset will boost the sales. This would allow the giant to surpass the disappointing iPhone 8 sales. 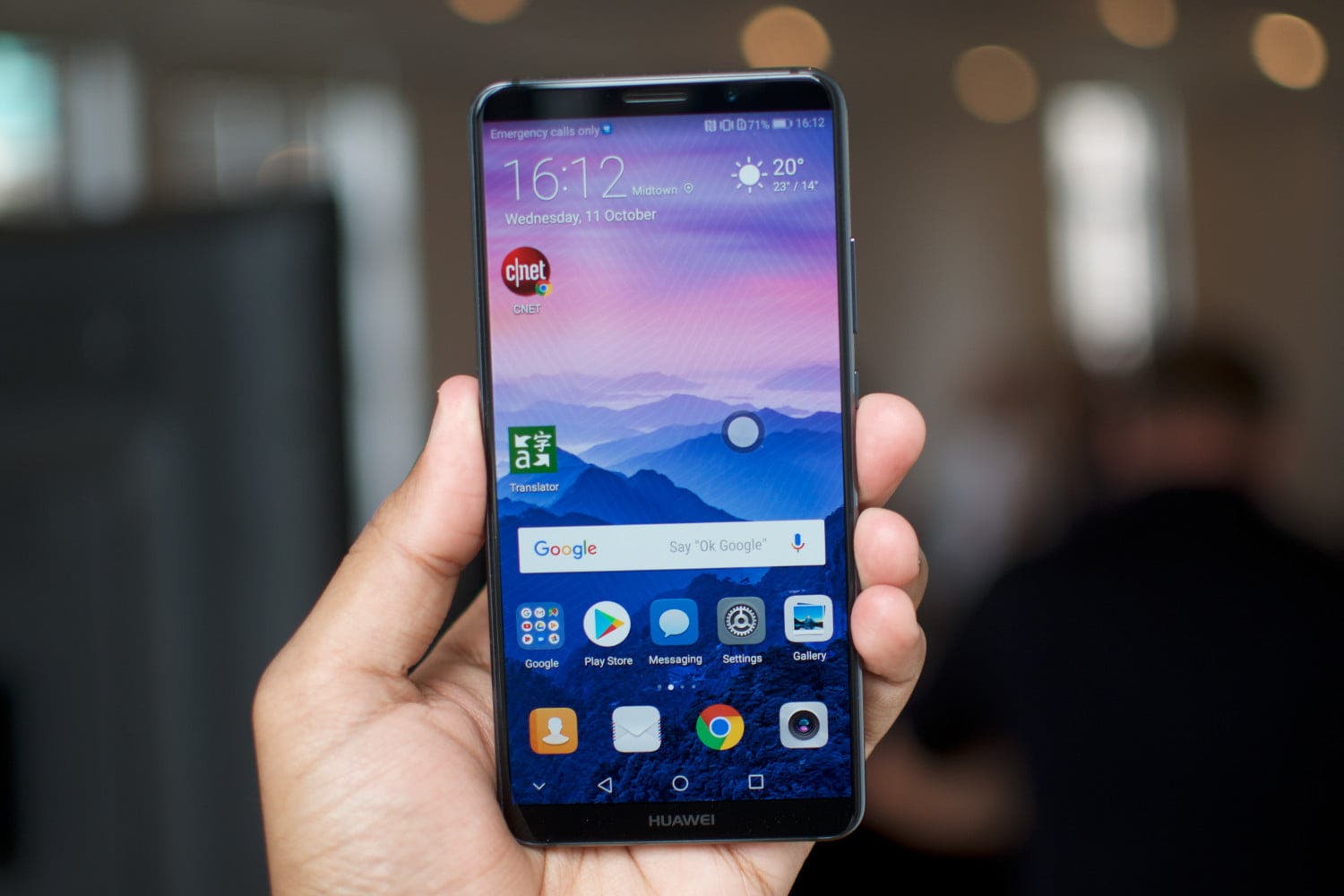 Huawei’s grow plans include a large scale marketing of Mate 10 series in more than 15 countries and regions. The company is aiming in countries like Spain, Saudi Arabia, Malaysia, Singapore and Australia.

Furthermore the company also want to take the mid-range enthusiasts, launching a new set of phones under the popular Honor brand. The Honor series are well know by the in house made chipsets and low pricing.

The recent launched Huawei Mate 10, Mate 10 Pro and the Porshe designed Mate 10 Pro, will arrive in the market on the next month. High expectations are set to the devices and we are looking forward to see if they will match.

Next Microsoft is reportedly working in a foldable Windows 10 tablet