Around 2009, in Microsoft headquarters, a group led by Xbox godfather J. Allard, was developing a two-screen foldable tablet that would come with a stylus pen running a customized version of Windows. The device would be called Courier.

According to its creators, the Courier was being made for the creative set, a gadget that would allow architects to sketch their building plans, or writers to begin their drafts taking the advantage of Courier portability. 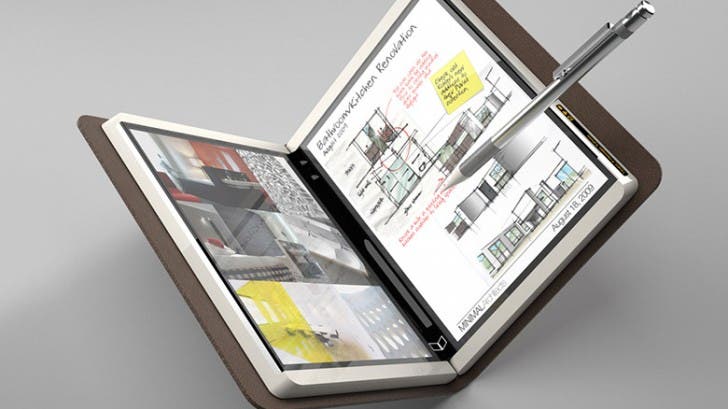 Around 2010, the Courier project was abandoned. Microsoft alleged that the tablet would hurt the alignment in the Windows and Office franchises. Tough the whole Courier’s story have never been disclosed to the public, making it only known by some enthusiasts that have collected all its remains around internet. Just imagine Microsoft’s face (If they have one) when Apple unveiled the King iPad and it turned in a huge success around the globe.

Now, so many year later, with a totally different market, the company aims to revive the innovative folding tablet concept. According to some rumors, the US company is working in a foldable tablet, with codename Andromeda (new trending name among companies).

The new tablet will come with phone capabilities, but it clearly won’t be a phone, though it can reach pocket size, when folded. According to some reports the tablet will come powered by an ARM SoC and will run the full version of Windows 10, with some tablet centric features coming in the package. 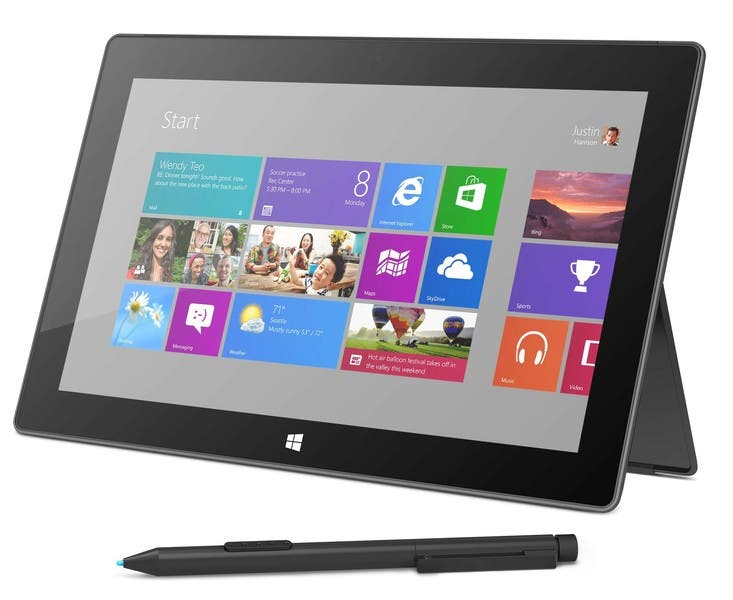 After Windows Mobile demise, the company clearly stated that if they would go for a new mobile device, it wouldn’t be a smartphone, but a totally new product. The Andromeda project surely doesn’t fit in the smartphone category, being more in the tablet range.

Along all the speculations around the Andromeda project, there are chances that the referred device comes with Surface name when released. There are no specifications or more concrete info about the device for now.

The Tablet market have seen its glorious days in the past, with a continuous declining market, Microsoft needs to make something really innovative if they want to compete with the likes of Apple. If the device comes with the alleged foldable screen, and makes a good use of it, it would be innovative and more manufacturers would want to follow the concept. We are waiting to see if this will succeed or if the curse that killed Courier will be stronger than MS’s determination.

Next LG mobile division declines in sales once again