Two of the biggest world’s smartphone manufactures find its stronghold in South Korea. Both companies have already settled its mark around the globe with innovative technologies and trends. Surely we are talking about Samsung and LG. While the things couldn’t be better for Samsung that stands as world number one manufacturer, LG in counterpart is suffering a decline in its sales number.

According to its Q3 earnings report, LG mobile division took a loss of $331 millions. Tough the company has achieved a 8% growth mark in the year-to-year comparison. However its nothing compared to the company glorious days. Around 2014, the company have sold 16,8 million of smartphones. This year at same Q3 the company saw the number reduced to 13,7 million, resulting in a loss of 18% over the three years. 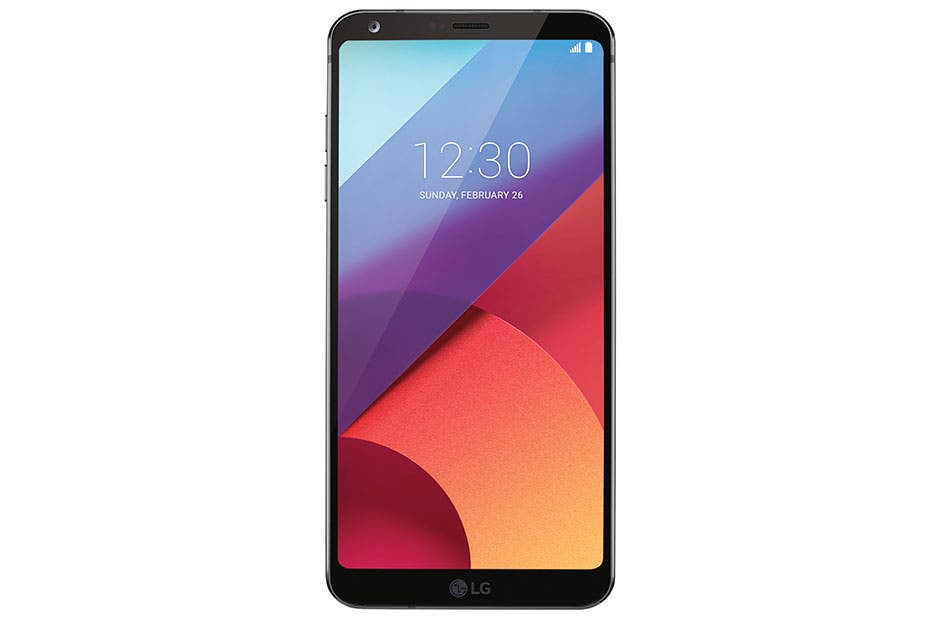 The LG decline in mobile divison has beginning when the Korean giant failed with their modular LG G5. Then when LG came up with the improved G6, Samsung eat LG lunch by grabbing all available Snapdragon 835 shipment. This forced LG to launch the G6 with the last year Snapdragon 821. While the G6 was the first to inaugurate the 18:9 trend, the outdated chipset was a big drawback. Just a few months later, the market was flooded by flagships packing the Snapdragon 835. 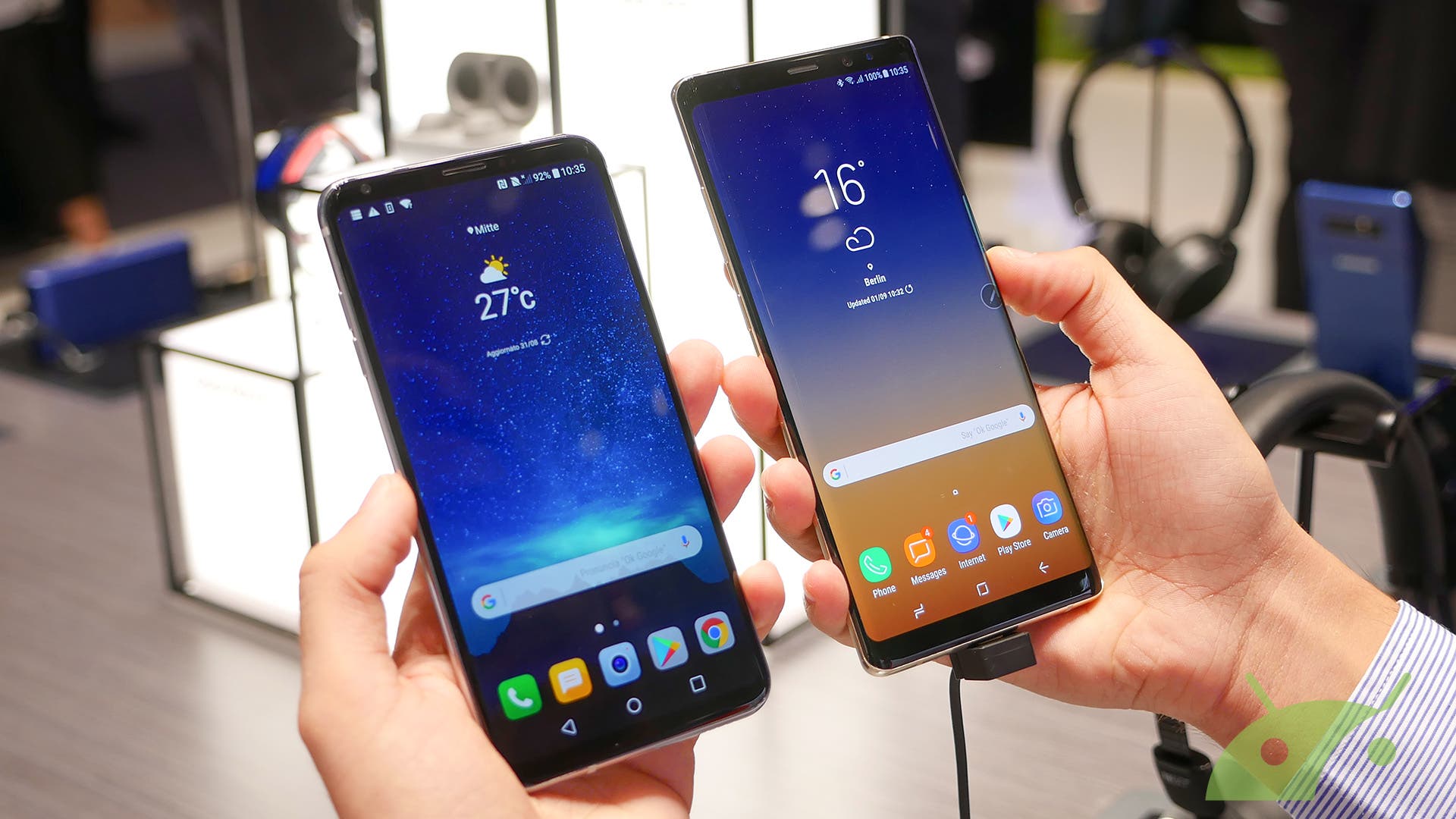 With the recent launched V30, LG expected to surpass the Note series after Note 7 demise. However, the Note 8 foreshadowed all of its predecessor bad legacy, and hardly will be surpassed by the LG V30.

Next year, story can repeat if LG aims to launch the G7 at the same time of G6, with Samsung taking all the first shipment of Snapdragon 845 for the Galaxy S9 and S9 Plus. If LG wants to retribute and get in the fight again, they must prepare something appealing and unique for the LG G7.

Previous Microsoft is reportedly working in a foldable Windows 10 tablet

Next Oppo R11s Will Use AI For Improved Selfie Performance