The Chinese phone buying public really do love a good selfie camera, which explains why the upcoming Oppo R11s will use AI to improve this features performance.

While we in the rest of the world are more interested in getting a phone with a good rear camera, Chinese buyers are interested in getting the most from their selfie cameras. Over the past few months, we’ve seen phones released with dual front cameras, or even higher rated front cameras compared to their rears. Interestingly it’s Vivo and Oppo that are fighting over this ‘Selfie Space’ and it could be the R11s that takes things to the next step. 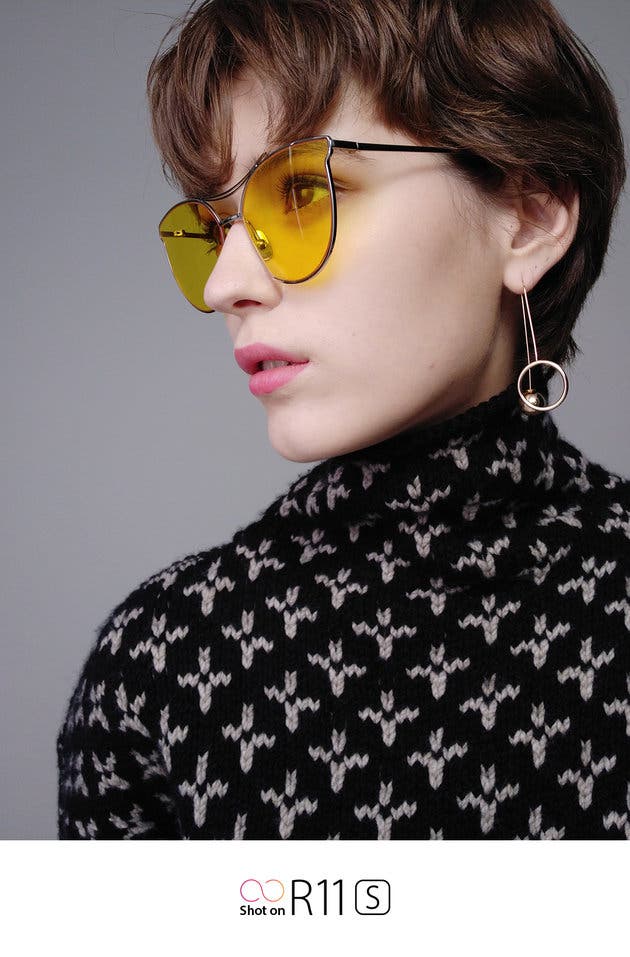 As we’ve already seen in the Oppo F5, Oppo is now playing around with using AI to improve features on its phones and the R11s will also employ the machine learning tech to boost selfie performance.

New details revealed today state that the R11s will be able to detect and learn up to 254 facial feature points and use these points to learn the owner of the phone. This information will include face shape and even go as far as determining skin tone and the age of the user. These details will then be fed into the AI where the R11s will automatically choose the best beautification feature automatically. 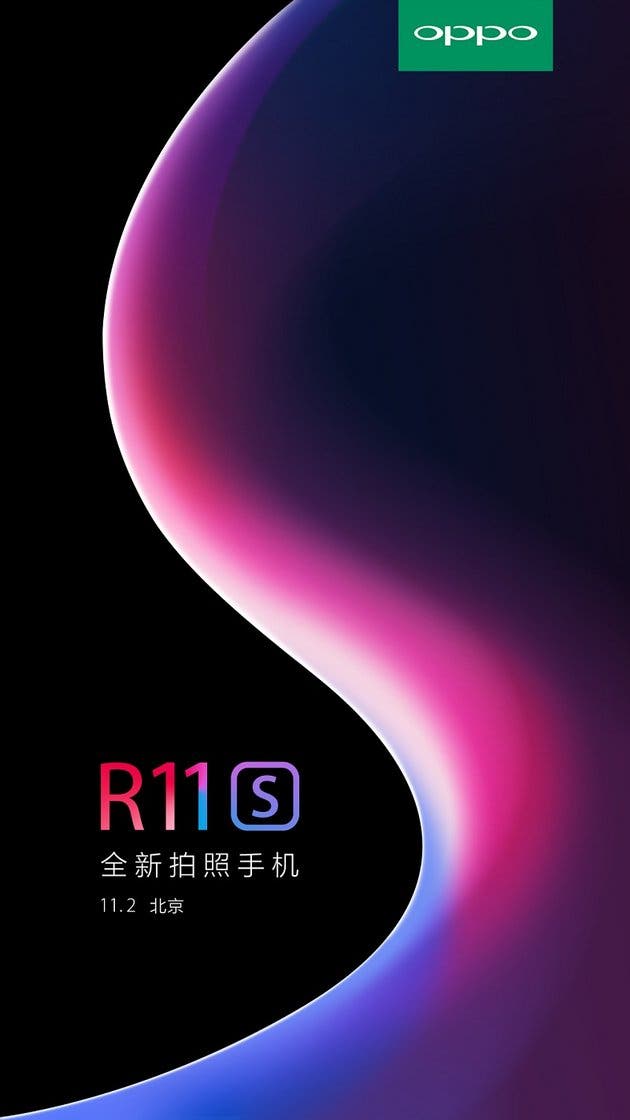 The new information also again shows that the R11s will be a Full Display phone with 18:9 front panel, which will no doubt also be the basis of the upcoming OnePlus 5T smartphone too.