And here we are again with another Leagoo comparison and not surprisingly once again featuring their latest Leagoo S8 model. This time we get to see the camera performance and because it’s more or less a Samsung Galaxy S8 clone it makes sense the comparison is directly against this heavyweight. Or rather against the bigger S8 Plus, but thats a minor difference.

Leagoo S8 is going into the battle equipped with quad-camera setup so both the selfie and standard photo lovers will be having their own. Selfie duo consists of OV 8MP + 2MP combo with flash LED, 4P lens and f/2.0 aperture for the good stuff. Rear cameras are nominally one step higher with Sony 13MP + 2MP combo, f/2.0 aperture and  1.12μm*1.12μm pixel size. Check the following video for the direct comparison itself. 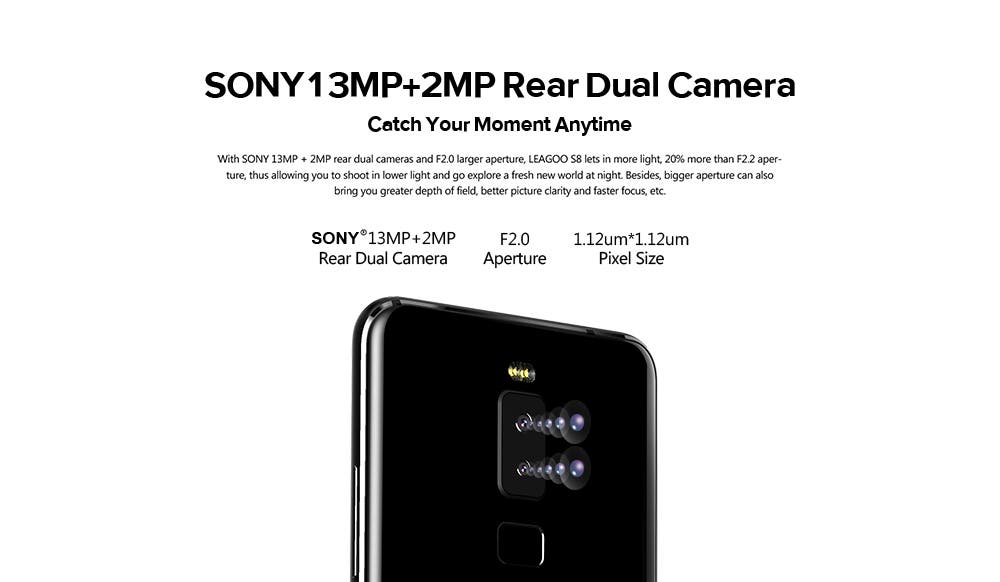 You can still save up to $50 on purchase of either Leagoo S8 or Leagoo S8 Pro through the presale campaign on the Banggood e-shop so make sure to check that out if interested.

Next Sony Xperia R1 and Xperia R1 Plus launched in India