It seems as UMIDIGI will be the first ones to launch an iPhone X look-alike phone, as we can see from the leaked photo and video that have surfaced the web. The upcoming smartphone is namely called UMIDIGI Z2 and we can have a first glimpse at its display in the short video below.

As we can see in the video above, the display of the future UMIDIGI Z2 does look a lot like the one on the Apple iPhone X, with the main difference being the slightly thicker bottom bezel, but I think we can live with that.

We also have a render of the smartphone with the screen turned on and off. The image can be found below. 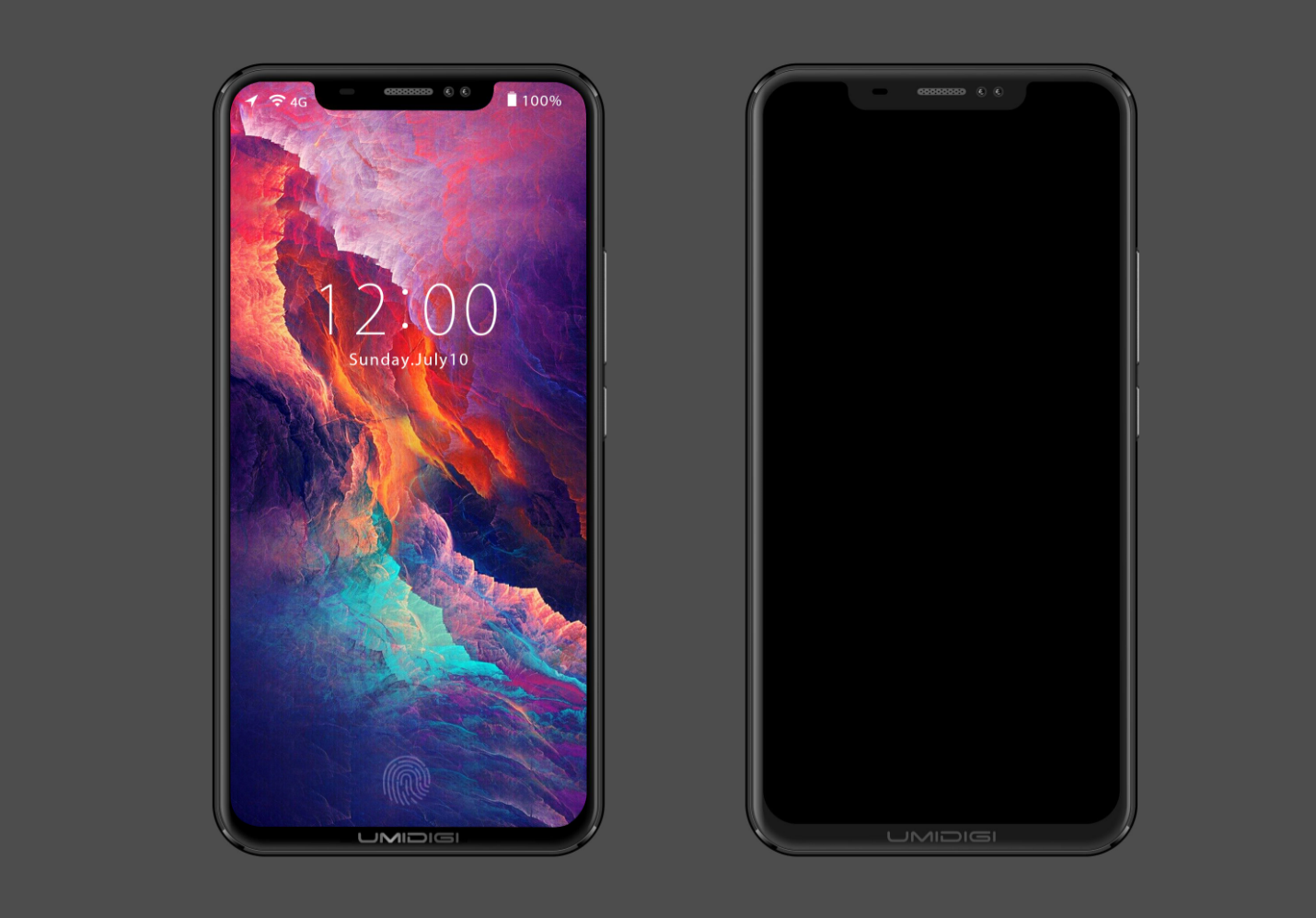 We don’t really have any additional info about the Z2, so we can only give a first impression on the design of the display, which does look good but that’s up to personal taste. What’s certain is that we’ll be seeing plenty more of similarly looking devices, let’s see which company can get their phone on the shelves first. For now, UMIDIGI seems to be leading the way.

Previous Koogeek Halloween Promotion Kicks Off - Discounts up to 56%

Next Camera comparison : Leagoo S8 vs Samsung Galaxy S8 Plus