Few days ago Xiaomi scheduled an event that will take place at India, on November 2. The teaser suggested the launch of a new series of devices, possibly a new selfie centric phone. Now according to Xiaomi India twitter account, there will be one more thing dropping at the date.

The MIUI 9 have been in a continuous development over the last months, now according to Xiaomi the new software update will finally arrive for eligible devices in November 2. The company’s post, also adds that the software will arrive in a response to the numerous requests coming from the Mi Fans.

We listened to your requests. Global MIUI 9 is coming to India on 2nd Nov. Are you excited? #LightningFast ⚡
500 RT & we’ll reveal more. pic.twitter.com/FCdpM286Zv

A few weeks ago, we wrote about some crescent speculations from the software release inside China on late October. Now with the official statement of the software arriving at India in the next week, we should expect that will be released at China few days before the November 2 event. 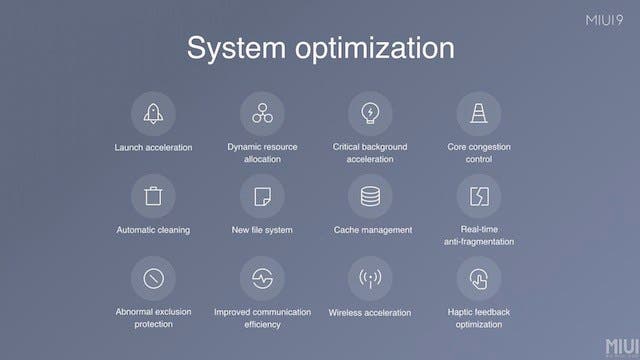 We’ll be covering the event on the next Thursday, so keep tuned for all the details of the new device and expect a full review of MIUI 9 once it drops at Gizchina’s Office.