Today an allegedly render from Huawei’s newest tablet, the V10, has just surfaced. Looking to the leaked image, we can see a phone with big display and reduced side bezels. The handset has a metal based construction which resemble some other Huawei and Honor smartphones.

Taking a deep look in the phablet appearance, we can see a 5.7-inch to 6.0-inch display. The front is full screen, with no capacitive button or frontal fingerprint. Huawei will probably retain the on-screen buttons present in other devices series and the Fingerprint sensor should find its place at phone’s rear. Curiously the render does not show neither Huawei or Honor brand at bottom bezel. Could it mean that Huawei will ditch its front logo, present in all their branded devices? 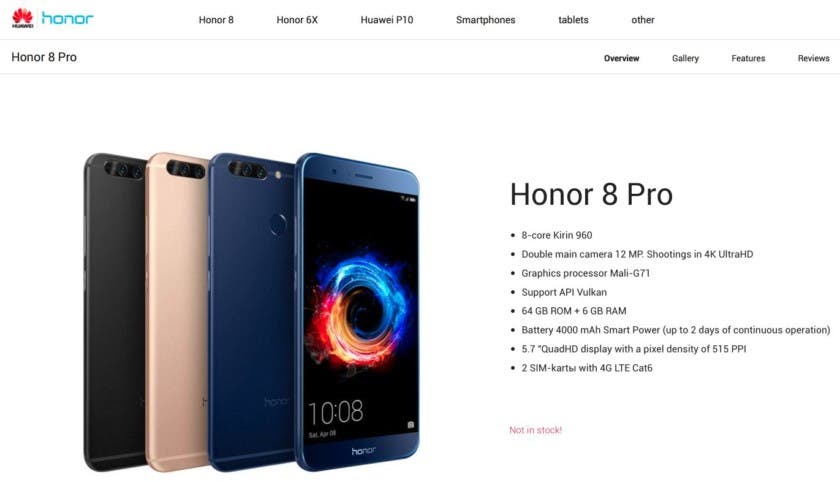 Earlier this year, the Chinese company have launched in China the Huawei V9, later it got a rebrand to Honor 8 Pro for overseas market. Now chances are that new render come from V9’s successor, the Huawei V10. However, there aren’t more info pointing if the device will come this or in the next year. All we have is a event scheduled by Huawei, to happen in December 2.

The handset should receive the same treatment given to the V9 and may become Honor 9 Pro in markets outside China. Currently there are no info regarding specifications other than guesses.

Our guess? Well if Huawei was in good mood when idealizing this new handset, it may comes with the Kirin 970. But, there is a small chance that the company will put its flagship SoC in other device this year.

For now, all we can do is look at this render and digest it with a pinch or two of salt. To conclude, more info, leaks or negation will certainly arrive once the speculated launch approximates.

Next New Gionee phone, codenamed as Gionee F6L have its specs exposed at TENAA