Halloween is almost here and Ulefone decided to give everybody a treat with big discounts on their selected products. So what do they have in store for us ?

First of all Ulefone MIX is now available for just $138.34 , which means you can save nearly $30 on this phone. MIX is a bezel-less smartphone powered by an octacore Cortex-A53 processor MT6750T, 4GB of RAM, 64GB of internal storage, 13MP+5MP camera combo on the back, 13MP selfie snapper, 5.5-inch HD resolution display, front fingerprint scanner, a dedicated HiFi chip, 6-axis gyroscope and Android 7.0 out of the box. 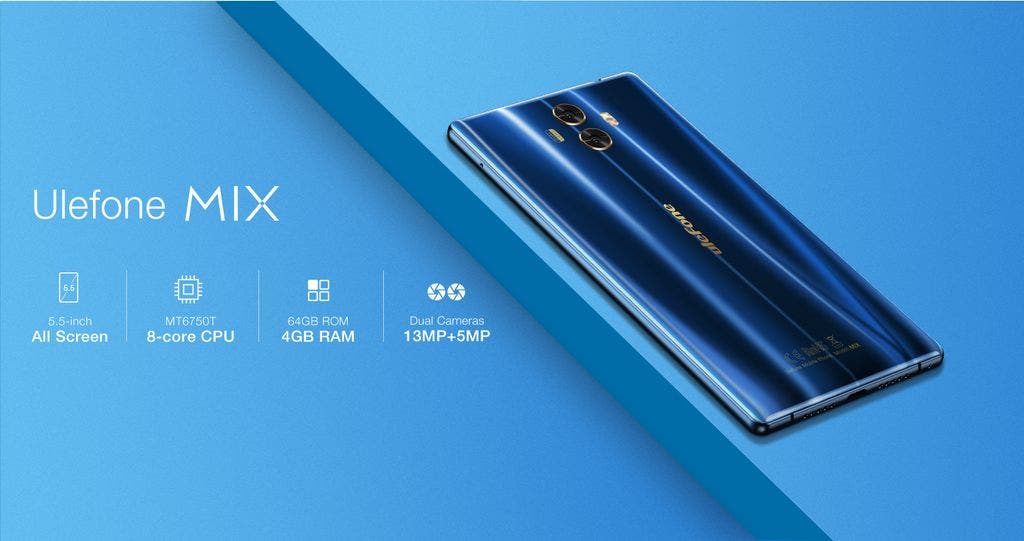 For those demanding the high battery capacity they have Ulefone Power 2 which spotrts a massive 6050mAh battery capable of lasting 4 days under moderate use. Also, it is runs with an octa-core chipset, 4GB RAM, 64GB internal storage, 5.5-inch FHD display, fingerprint scanner, 13 megapixel front camera and 16 megapixel rear shooter.cAt acfirst glance, you will get the impression that this smartphone is much more expensive since it is wrapped in a metal casing including 2.5D glass. However, Power 2 drops tocmerely $166.52 for the Halloween season.

For a more rugged lifestyle, Ulefone Armor 2 is just the phone for your  Available for a special price of $253.79, this phone features IP68 dust and waterproofing certification which makes  possible for the phone to survive from 1.5-meter depth in the water for an hour or 1-meter depth buried in concrete for 24 hours. The Armor 2 also comes with some solid specs including Helio P25 octa-core processor clocked at 2.6GHz, 6GB of RAM, 64GB of internal storage, 4700mAh battery, 16MP rear camera, 13MP selfie sensor, physical buttons on the edges for handy use and Android 7.0 Nougat as the OS. 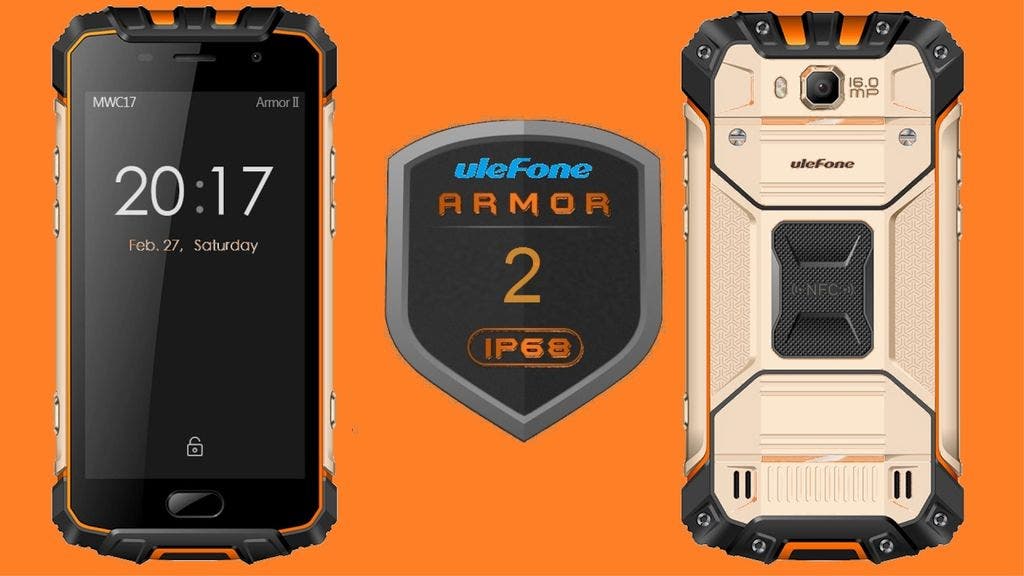 If you’re looking for a budget phone that is below the $100-mark, you’re looking at a $49.99 prided Ulefone S7. This smartphone is loaded with a dual rear camera setup with 8-megapixel primary camera, backed up by a 5-megapixel secondary camera. Ulefone S7 also places some of its focus on the design and in particular the 3D grid texture on the back with a stereoscopic visual effect. The design also makes use of a metal finish, curved edges, and a choice of color –  black, blue, gold, red, and turquoise. Aside from that, the S7 comes with 5.0-inch HD display, Mediatek MTK6580 quad-core processor, 1GB of RAM, 8GB of internal storage, 5MP front shooter with softlight, advanced HiFi chipset, 2500mAh battery and Android 7.0 Nougat.

But if you are on a relatively bigger budget, you can get the dual-camera upgraded version  S8 Pro for just $71.52.

You could find these products and more, together with their relative special prices on Ulefone official website.

Previous ZTE A0620 with 4,870mAh battery and 8GB RAM certified by TENAA

Next Microwear 11.11 Shopping Day Festival Kicks Off on November 1st