There are a ton of smartphones that lie useless after they become old and are discarded because of deprecating software support. Samsung came up with a novel idea under its “Upcycling” initiative which turned old Samsung Galaxy S5 Units into a Bitcoin Mining rig. This novel idea is brainchild of Samsung’s C-Lab, which is the experiment house of Samsung. The mining rig was showcased in the developer conference held in San Francisco from 18th to the 19th of October.

The rig sports 40 Galaxy S5 units which, Samsung claims are more efficient than a 2nd Generation Core i7 processor. The units on the right were devoid of Android and ran a proprietary operating system. The system wasn’t supposed to be a replacement for the current mining rigs, but as an example of how old electronics can be repurposed. Other than the mining rig, Samsung showcased a tablet that was running Ubuntu, repurposed into a laptop. Also present were repurposed Samsung Galaxy S3 units with one of the applications being a fish tank monitor and another being an owl-shaped facial recognition tool. 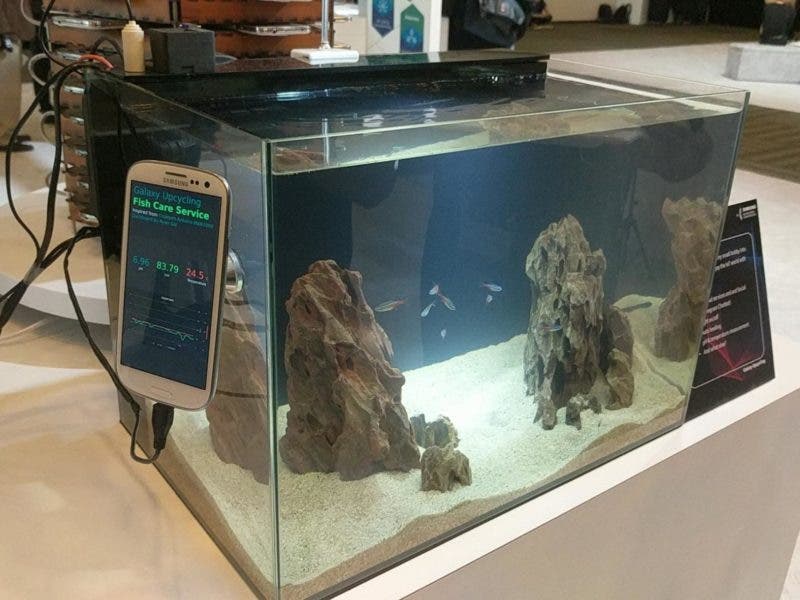 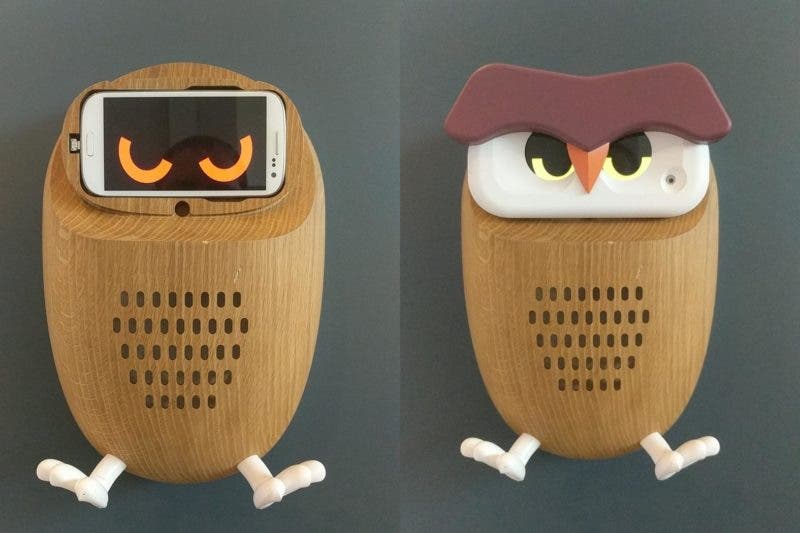 This initiative gives us an idea about how the phones lying in our drawers can be repurposed. Even though the software updates stop, the hardware is still capable of performing various functions depending on how we tinker it. Samsung plans to make the initiative open-source, thus providing their knowledge to the consumers and help them repurpose their gadgets.